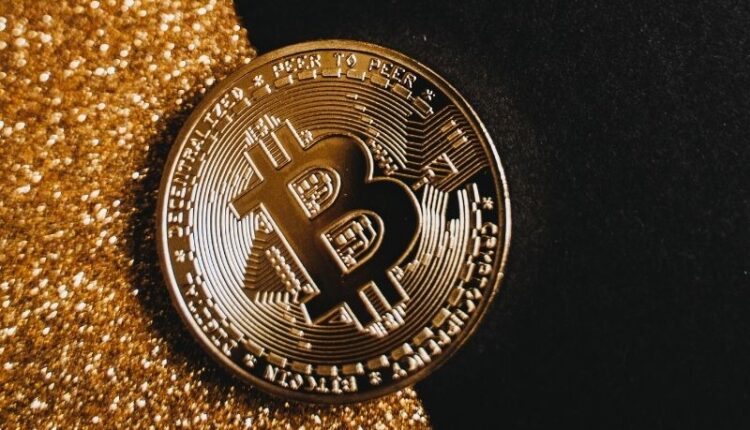 The EU Parliament’s ECON committee has just voted against a ban on proof-of-work (PoW) cryptocurrency mining. The vote was 32 against and 24 in favour. This is unquestionably a great relief and political success for the bitcoin and cryptocurrency communities in the European Union.

A majority of MPs from the EPP, ECR and Renew & ID voted against the bill. A minority of votes in favour of its introduction came from MPs from the Greens, S&D and GUE. Instead of introducing a ban on PoW, an alternative amendment by Stefan Berger was supported.

Mining will most likely no longer be included in the MiCA regulation, but will be added to the EU’s classification of sustainable finance.

MiCA regulates financial instruments and financial service providers. It therefore makes much more sense to deal separately with the issue of sustainable development of mining technologies.

The MiCA project will be negotiated within the framework of so-called “trilogues” between the European Commission, Parliament and the Council. The law will come into force after their final agreement (that is, in a few months). However, companies will be given a 6-month transition period to adapt to the requirements.

How does this affect PoW?

The groups that lost the vote have one more, last option. They can veto the fast-track MiCA procedure and move the discussion to Parliament’s plenary. To do this, they need 1/10 of the votes of the European Parliament that they have already received.

This would bring the discussion around PoW into the higher-level political arena. We cannot predict how this type of situation could unfold. Even if this did not change the outcome of the vote, it would unnecessarily delay the regulation by at least a few months.

In addition, the discussion on PoW regulation is far from over. It will return in the context of the sustainability classification or in the upcoming data centre regulation.

Read Also: A collector sold NFTs worth $ 1 million for one cent