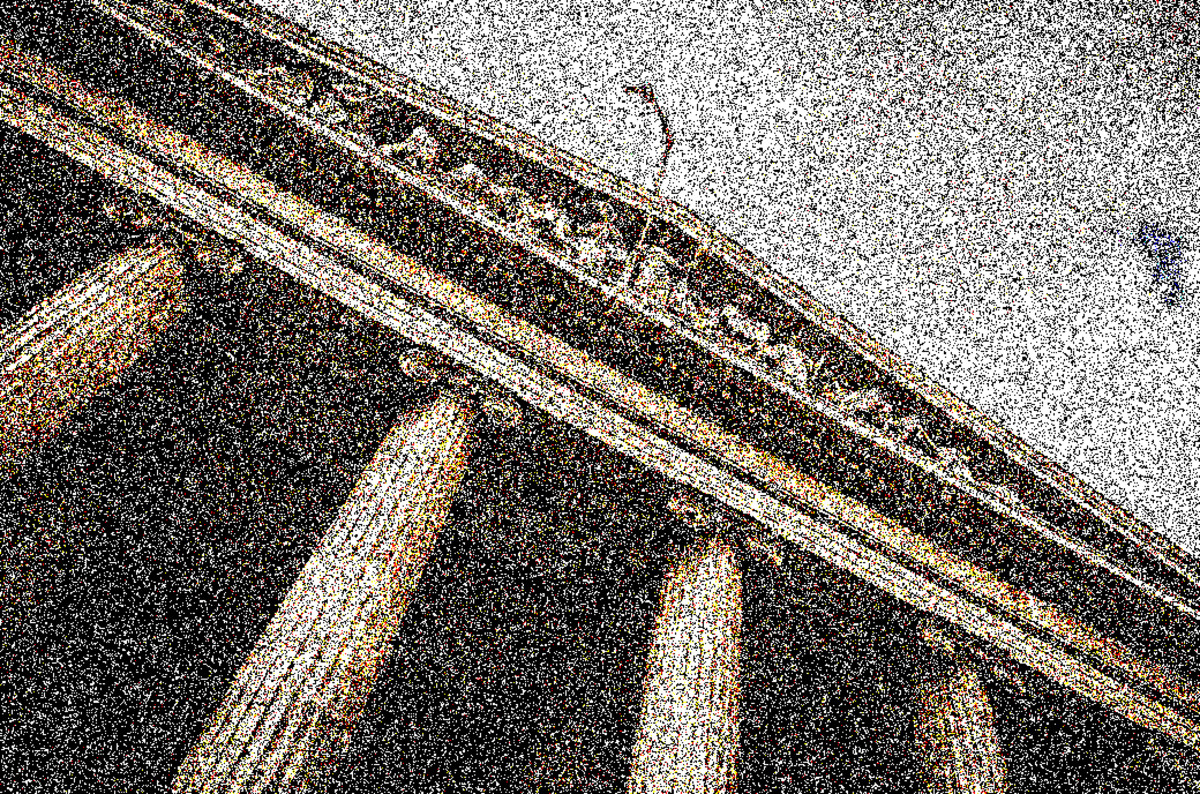 With Sarah Bloom Raskin Up For Big Fed Role, Will Regulation Turn Against Bitcoin?

Progressive darling Sarah Bloom Raskin testified in Congress before the Senate Banking Committee earlier this month, in a hearing regarding her confirmation as the country’s top banking supervisor. The vote will take place tomorrow in the U.S. Senate. Highlights of the testimony are detailed below.

Raskin is the pick to fill the important vice chair and head of supervision role for the Federal Reserve’s Board of Governors. This is a relatively new position at the Fed, created by Congress in 2010 following the Great Financial Crisis. The head of supervision sets rules for banks’ required capital levels and balance-sheet liquidity and oversees compliance to the rules. It is also an important position for any shaping of new bitcoin regulations, as far as they might apply to U.S. banks.

This nomination shows that the administration likely favors tighter financial regulation and wants someone who is able to use the Fed’s powers to further specific political initiatives.

Raskin is no stranger to high positions in D.C., but has never faced any opposition to her previous appointments, which demonstrates that the Beltway is changing. This time, she might face a quite narrow vote, but is expected to be confirmed.

During President Obama’s second term, Raskin served as the deputy Treasury secretary from 2014 through the end of his term in January 2017. Prior to this role at the U.S. Treasury, she was a governor at the Federal Reserve and served on the Federal Open Market Committee (FOMC).

Senator Pat Toomey of Pennsylvania summed up the controversy around her appointment succinctly in a statement reported by The Washington Post, saying, “I have serious concerns that she would abuse the Fed’s narrow statutory mandates on monetary policy and banking supervision to have the central bank actively engaged in capital allocation. Such actions not only threaten both the Fed’s independence and effectiveness, but would also weaken economic growth.”

The U.S. Chamber of Commerce uncharacteristically wrote an open letter in opposition to Raskin’s appointment:

“Ms. Raskin has been critical of the Federal Reserve for allowing oil and gas companies to access the emergency 13(3) facilities during the COVID-19 pandemic. She has also advocated for federal regulators to transition financing away from the fossil fuel industry in her writings and public comments.”

Fear mongering in Congress has failed to satisfactorily advance the progressive climate agenda. Perhaps a new strategy is being hatched to use the Fed’s power over banking regulations, through unelected bureaucrats, to “influence” banks participation in selective credit access.

Raskin told lawmakers in March 2020 that “If we ignore climate change, we in essence destroy the economy.”

This sentiment parrots the globalist Davos talking points from the European Central Bank and Bank of England, which typically use false equivalence between climate risks and systemic risks. Thought of in a different way, issues like climate change are exactly what the market is best at adapting to, while inflexible and draconian regulations will serve to make the market unable to adapt to even minor changes.

Many members of Congress are concerned that Raskin will not adhere strictly to the Fed’s dual mandate, taking it into the realm of influencing the allocation of capital and indirectly picking winners and losers.

Raskin’s views on central bank digital currencies (CBDCs) and bitcoin directly are less clear. She has been more focused on “cyber” threats like hacking. We can, however, assume that her views on stablecoins, bitcoin and CBDCs align with those of friend and loud bitcoin opponent Senator Elizabeth Warren, along with other globalist central bankers from Europe.

Raskin’s husband, Jamie Raskin, is a progressive U.S. Representative from Maryland, who endorsed Warren for reelection recently, has sponsored and written many progressive bills and managed the second President Trump impeachment hearing (conducted after Trump had left office). This history and more demonstrate that this is a hyper-partisan family.

These views would put Sarah Raskin in direct opposition to Fed Chair Jerome Powell’s stances on CBDCs, stablecoins and bitcoin regulation. As head of supervision, she would have influence on Federal Reserve functions, but it is uncertain if this will be enough to outweigh the strict non-political stance of the Federal Reserve in this regard under Powell.

It also must be acknowledged that as vice chair, Raskin would be a contender for the role of Federal Reserve chairman in four years. That could threaten to turn the Federal Reserve into a much more political body. Hopefully, bitcoin will be too big by then to even think about fighting.

The importance to the Bitcoin industry of Raskin’s climate activism in the U.S. is obvious. Raskin’s progressive peers have spread misinformation about bitcoin mining’s environmental impact but have been unable to make headway on turning that into actual legislation. In fact, bitcoin is strengthening energy grids’ and energy companies’ ability to deal with extraordinary market events.

The man whom Raskin is nominated to replace, Randal Quarles, made a speech in May 2021, in which he showed an uncommonly strong understanding of the complications and dangers of CBDCs, and the uniqueness of bitcoin. He was a bulwark at the Federal Reserve against much of the globalist CBDC agenda. Replacing him with a person of opposite views could dramatically shift the balance at the Fed.

It seems probable that Raskin will come after Bitcoin through banking regulations. That wouldn’t be all bad. If she makes it a crusade, it will elevate bitcoin in the global monetary conversation, cracking open the Overton window.

Watching the Congressional testimony starting at the 1:03:30 mark demonstrates Senator Toomey holding Raskin’s feet to the fire. Toomey uses her own words, saying that the Federal Reserve should “influence” banks’ allocation of capital decisions. Her answers to his questions were not straightforward, repeating that she believes the Fed should not and cannot make allocation of capital decisions. That skirted the question.

Another entertaining back and forth happens at the 1:33:20 mark, with Senator John Kennedy of Louisiana deploying his typical style. Her answers and body language were off putting and conceited. She once again repeated that the Fed should not pick winners or losers, but failed to say that the Fed should not “influence” banks’ capital allocation decisions.

The real fireworks started at the 1:55:50 mark, when Senator Cynthia Lummis of Wyoming, a friend of Bitcoin, took the mic and absolutely grilled Raskin about Federal Reserve master account access, and her possible indecent connection to the one and only fintech company with a master account, which received that master account while Raskin was on its board in 2018.

Lummis laid out compelling circumstantial evidence, that Raskin served at the Fed from 2010 to 2014, then the Treasury from 2014 to 2017. After her time in government, she joined the board of Reserve Trust in Colorado, which was denied a master account in 2017, but then was granted a master account after Raskin made a call to the St. Louis Federal Reserve on its behalf.

Again, it’s important to note that it is the only non-bank to be given that honor, even as dozens in Lummis’ home state of Wyoming have failed to make headway in the last two-and-a-half years. A year after the master account was secured, Raskin left the board, bought out for $1.5 million. Mic drop.

This is a guest post by Ansel Lindner. Opinions expressed are entirely their own and do not necessarily reflect those of BTC Inc or Bitcoin Magazine.

Clesson Raises $2 Million in Equity Funding To Put LABEL Foundation At The Forefront Of Web3 | Bitcoinist.com