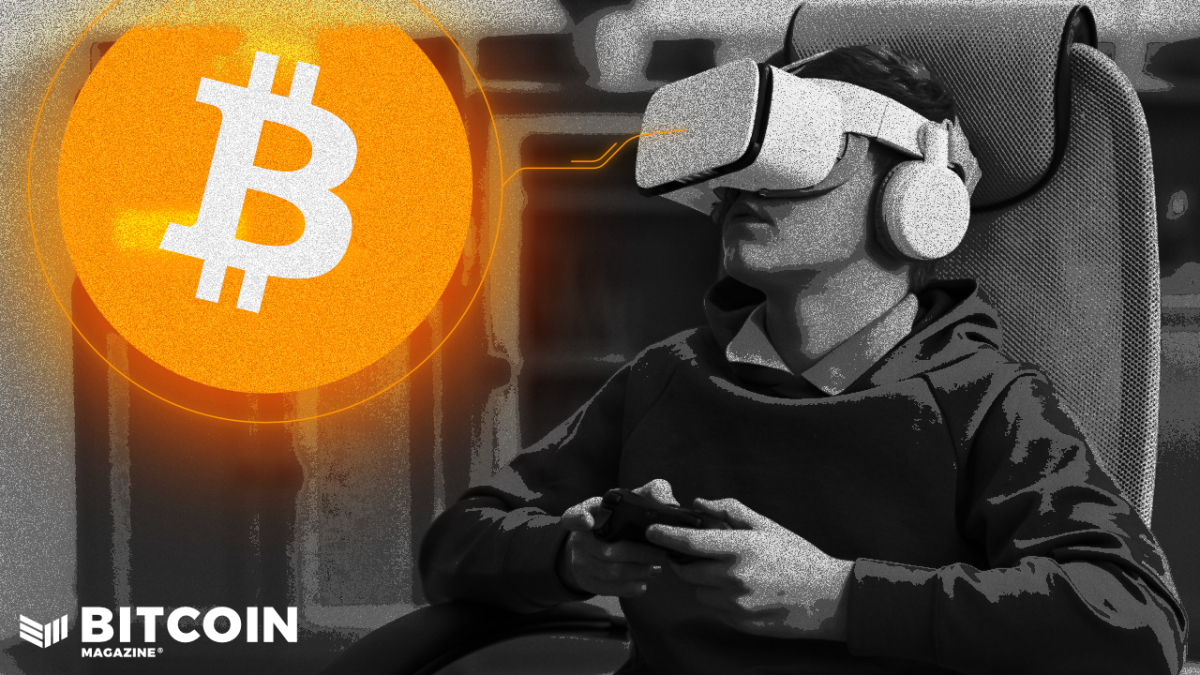 Strattrak, a mobile platform for play-to-earn fantasy esports, has launched bitcoin rewards with ZEBEDEE, a fintech developer that focuses on integrating Bitcoin economies into virtual worlds, according to a press release sent to Bitcoin Magazine.

“Stattrak’s mission is to deliver a great experience to passionate fans of esports with exciting new ways to engage via fantasy leagues,” says Rafael Augusto, founder and CEO of Stattrak per the release.

Free-to-play Stattrak allows anybody to participate at no cost, and the opportunity to earn bitcoin following the most well-known players in the world’s largest esports games like League of Legends and CS:GO.

“With our new ZEBEDEE integration and play-to-earn capabilities, fans can now be rewarded for their love of watching the world’s top League of Legends and CS:GO leagues compete,” Augusto continued.

Through the Lightning network, a second-layer scaling solution used for bitcoin micropayment transactions, ZEBEDEE integrates bitcoin payments efficiently and at a low-cost. This allows the users to receive real-time bitcoin rewards during each round without a pay wall, rather than having to wait for the entire game to finish.

“We’re excited to see how quickly Stattrak was able to launch Bitcoin gaming capabilities for its players, with the actual implementation taking just a few days,” stated Simon Cowell, CEO of ZEBEDEE.

Play-to-earn games are on the rise, and Bitcoin is positioned well to fuel the rise of digital economies. Cowell had this to say on rising Bitcoin backed virtual economies in the fantasy league space.

“It is exciting to see Bitcoin gaming taking off globally and entering a brand new space with fantasy esports. Fantasy leagues are already a lot of fun, but adding the element of real Bitcoin rewards for users makes it even more exciting and engaging for Stattrak’s growing community.”

Strattrak’s mobile app is available via iOS or the Google Play store.

Bitcoin And Russia’s Regulatory Drive: Nothing To Cheer On

Ariva Wonderland Offers Experiences That Will Redefine The Metaverse | Bitcoinist.com