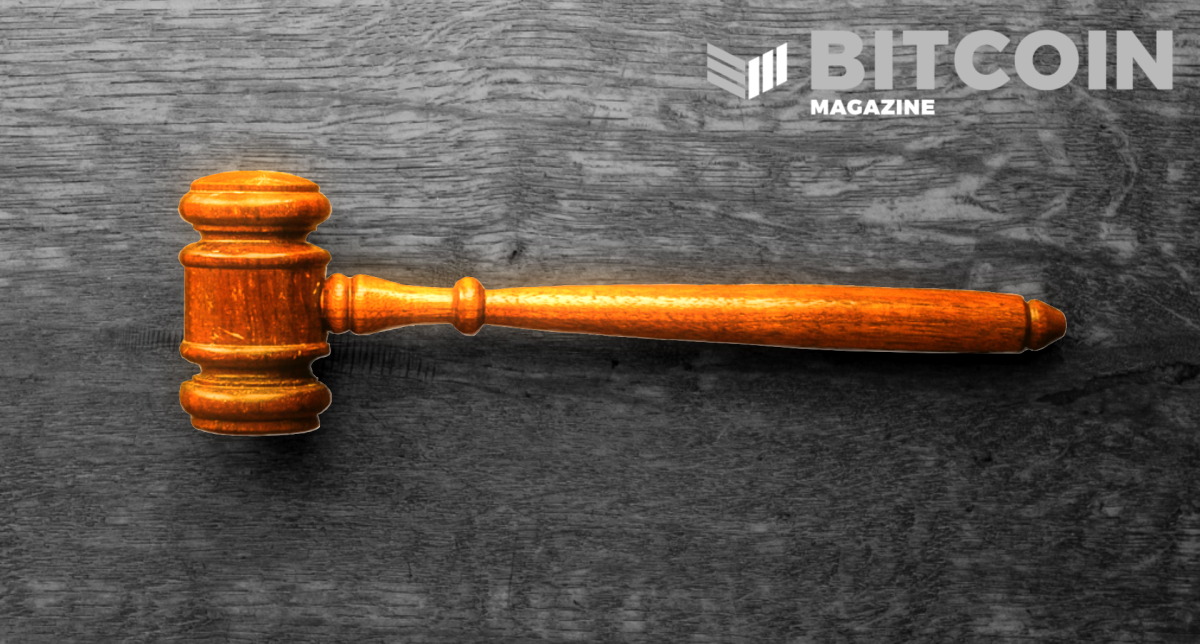 Bitcoin And Russia’s Regulatory Drive: Nothing To Cheer On

Russian authorities recently announced that they aim to ban bitcoin (and cryptocurrencies), only to later backtrack with the message that the industry is going to be strictly regulated instead. Curiously, some prominent Bitcoiners have cheered this development, namely the provision of making bitcoin a recognised currency under Russian law. But as I’ll explain in this piece, there is nothing to cheer for in the proposed regulatory framework.

There has been some back-and-forth between the Central Bank of Russia, Ministry of Finance, and presidential office, the result of which is the latest joint proposal for upcoming regulation (document in Russian language). The other document that the following text is based on is this Tass.ru article citing official sources (the Russian Central Bank and Ministry of Finance).

Remarks from Russian authorities over the past few weeks speak volumes on how the government views the Bitcoin space. These are the main talking points when the authorities address the topic:

… along with the usual suspects of money laundering and environmental impact. But the main point of concern seems to be that Russians are discovering a way to opt out of the fiat monetary system, which authorities do not wish to allow.

The authors of the latest regulatory proposal understand that it’s impossible to ban bitcoin and attempts to do so would only lead to a strong informal market where surveillance, control and taxation would be impossible. That’s why Russian authorities seem to agree that imposing a strict regulatory framework instead of an outright ban is the right approach.

So what is the proposed regulatory framework? It seems the Russian government took notes from the most strict western regulation and added a post-soviet cherry on top:

The proposed regulation aims to “legalize” the use of bitcoin, but only in a very strict manner, fully consistent with KYC regulations. The idea is that only transactions done through licensed authorities will be legal, meaning that Russians would have to send and receive their bitcoin through banks and exchanges.

“Transactions can be carried out by both individuals and legal entities. To do this, they will have to go through a simplified or full identification and open an electronic wallet at the bank. At the same time, individual clients will be divided into qualified and non-qualified investors, by analogy with the already existing division in the stock market. There, “non-qualifieds” have to pass tests to work with complex tools, and their operations are limited.”

The “regulatory clarity” of this kind is actually worse than the current “gray area” situation, as the only way to legally interact with bitcoin would be through permissioned gatekeepers. The aim is to strip Bitcoin of its main qualities of privacy, self-custody and probably even the store of value aspect, as authorities would be able to tax or confiscate anyone’s holdings at will. A true panopticon.

As I’ve written before, the State’s winning move is to leech off of bitcoin through enforcing a strict regulatory framework.

The motive to recognize bitcoin as a “currency analogue” and subject it to regulatory oversight is quite prosaic: the aim is to bring under strict control that which cannot be banned.

For a long time, the problem that the Russian establishment faced was the one of independent donations to the political opposition and dissent, such as Alexei Navalny. This opposition, already stripped of any bank accounts, leveraged bitcoin in the past few years, with limited options for the State authorities to prevent it. Now, with the proposed regulation in place, the donors and the recipients would conveniently be found to violate new laws and could be further prosecuted.

The proposed regulation is for the benefit of the authoritarian State; not of the citizens.

The State is not our ally:

“The competition of social power with State power is always disadvantaged, since the State can arrange the terms of competition to suit itself, even to the point of outlawing any exercise of social power whatever in the premises; in other words, giving itself a monopoly.” — Albert J.Nock, “Our Enemy, The State”

Bitcoin is a subversive technology: the State may attempt to leverage it, e.g., to overcome sanctions and the threat of being cut off from the international payment systems such as SWIFT. But in the long run, Bitcoin undermines the State’s power as it eliminates the ability to print and control money, and perhaps even to tax any economic activity as all personal accounts can become private. This is why in the long run, the State is never a Bitcoiner’s ally.

It’s tempting to get excited about a geopolitical power recognizing bitcoin and seemingly aiding in its adoption. But it’s important to realize that state bureaucrats and politicians won’t do the hard work for us. If we want to see Bitcoin succeed as the tool of empowerment in the hands of sovereign individuals, we need to build open-source tools and promote their use, whether the State sanctions it or not.

This is a guest post by Josef Tětek. Opinions expressed are entirely their own and do not necessarily reflect those of BTC, Inc. or Bitcoin Magazine.

What Are On-Chain Cycle Indicators Telling Us About The Bitcoin Market?