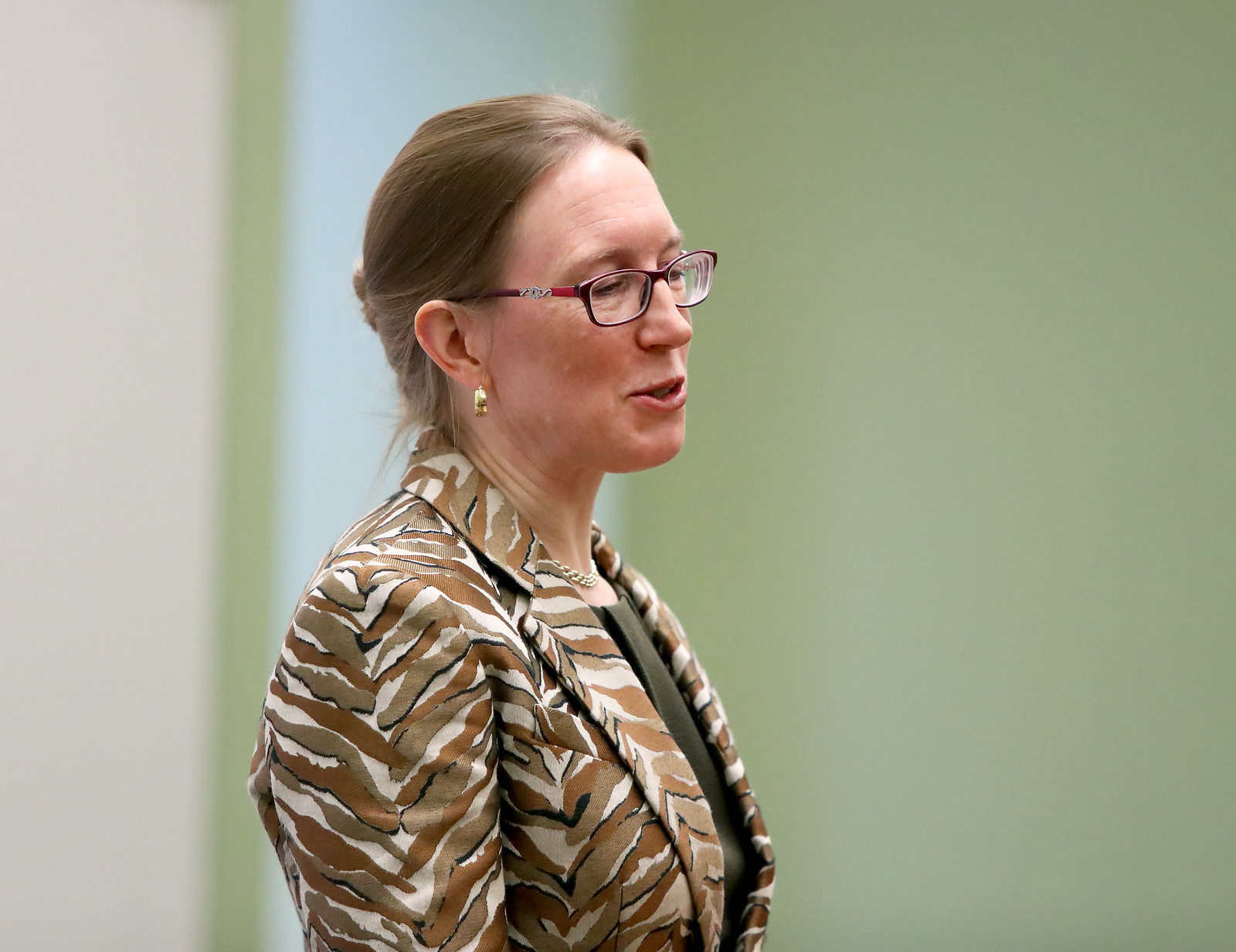 As Bitcoinist reported earlier today, crypto lending platform BlockFi will pay $100 million in fines per an agreement reached with the U.S. Securities and Exchange Commission (SEC). According to the regulator, BlockFi was offering financial products which have been classified as unregistered securities.

U.S. SEC Commissioner Hester “Crypto Mom” Peirce published her views on the BlockFi agreement with the regulator. Peirce asked the question of whether the regulator is taking the “best” approach to protecting consumers, and immediately replying: “I do think it is, so I respectfully dissent”.

The Commissioner is well-known for trying to propose a regulatory path that enables crypto companies and investors to operate in the U.S. and expand current laws to fit and better regulate this industry. In that sense, she called the $100 million in penalties to be paid by the lending company “disproportionate”.

Peirce added that the fines will be divided into $50 million to the U.S. SEC, and $50 million “in connection with state settlements for the same conducts”. The Commissioner believes that these fines are usually imposed to deterred companies from committing bad conduct, but that there is no evidence that claims the company failed to fulfill its obligations with its clients.

As part of the agreement, BlockFi filed an S-1 Form. Once it becomes effective, the company will need to become more transparent under the SEC’s regulatory framework, but Peirce claimed the following:

A Good Precedent For Crypto, Why The Case Matters For The Entire Industry

Amongst the unfortunate consequences, Crypto Mom believes the U.S. retail investor might be unable to access lending products based on digital assets. BlockFi itself will be unable to take on new clients until its S-1 form becomes effective, a process that could extend for months or beyond.

In addition, BlockFi and any other lending program looking to provide services in the U.S. will need to complete other requirements before relaunching their lending programs. BlockFi could successfully fulfill the requirements, Peirce mentioned that crypto companies could find obstacles as the sector is heavily put under scrutiny, smaller operations might fail. The Commissioner added:

We often tell companies wanting to offer products that could implicate the securities laws to “come in and talk to us.”  To make that invitation meaningful, however, we need to commit to working with these companies to craft sensible, timely, and achievable regulatory paths.

On the other hand, Jake Chervinsky, Head of Policy at the Blockchain Association, believes BlockFi reached a “good” deal with the U.S. SEC. Via Twitter, the expert claimed the lending company reached an agreement with could set a precedent and provide regulatory clarity for the crypto industry, and allow similar companies to operate in compliance with U.S. law.

Related Reading | David v. Goliath, How Ripple Is Winning The Case Against The SEC

Look, you can hate the SEC all you want & think the federal securities laws as a whole shouldn’t exist, but the reality is, if you want to be a centralized financial institution offering centralized products to US retail customers, you’ll have to deal with regulation, full stop.

A Letter To Conservatives Who Don’t Yet Hold Bitcoin