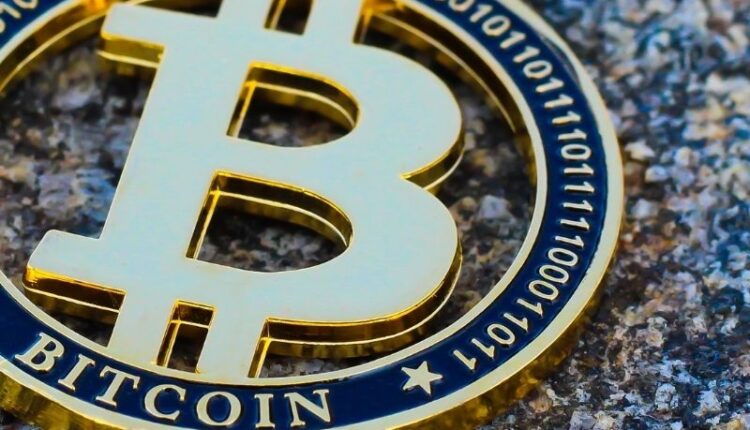 A pilot project to develop and develop cryptocurrency exchanges will be launched on the basis of the Astana International Financial Center (AIFC). The local Agency for Financial Market Regulation and Development confirmed this.

Kazakhstani banks and government authorities are working to prepare for the pilot’s debut, including the issue of issuing bank accounts for exchanges based on the AIFC.

To carry out the proposal, the regulator has drafted revisions to the National Bank’s resolution that allow for the conduct of operations in favor of AIFC crypto-exchange participants.

The current rules for banking transactions with other bitcoin exchanges are preserved, including banks’ need to design an internal mechanism for “refusing to execute operations with insecure digital assets.”