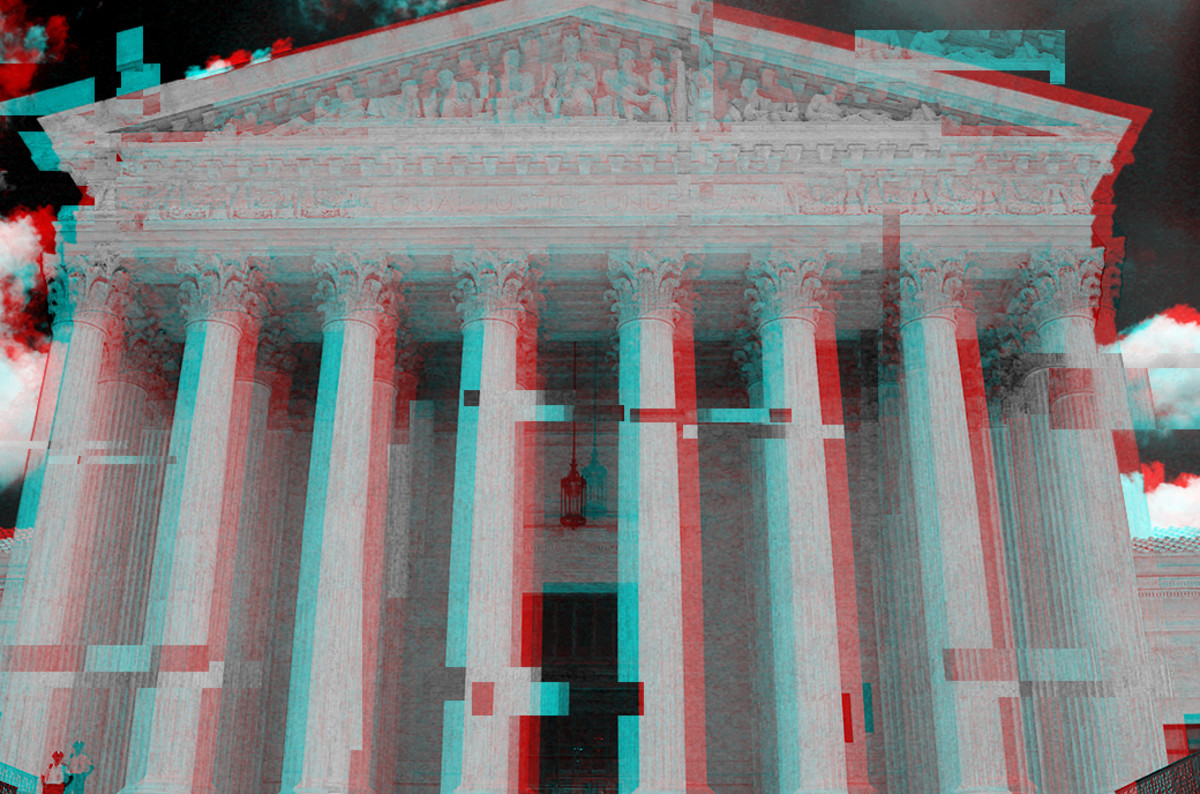 The hosts of “Bitcoin Bottom Line,” Steven McClurg and C.J. Wilson, discussed regional and digital banks with the CEO of Fourth Capital, Brian Heinrichs, in this most recent episode.

Fourth Capital believes in combining digital tools with the human touch. It strives to be a type of bank that has never been built before with its creativity, ideas, process and customer service. Heinrichs explained that Fourth Capitol is unique because it is privately held, with single shareholders, and does not plan on going public.

There are two segments within banking today: there are the large, incumbent, national, regional players, and there is the community bank player. Fourth Capital believes that banking should be about sitting down with your client, meeting their needs and doing research to make it happen. Heinrichs ensures a “yes” mindset to his clients.

Wilson talked about banks encouraging people to have their stock portfolios attached to their savings accounts to incentivize them to trade more. It is currently challenging to operate in a Bitcoin-only lifestyle with zero cash, but some individuals hope society will progress to this system.

Heinrichs discussed how the organization’s objective fundamentally changes how it functions as a business and treats clients. Traditionally, funded banks have all started from the premise of “how do we make money?” They want your wealth co-mingled with your bank account so they can get fees. They do this to make money without keeping their customer’s best interests in mind. Heinrichs stated, “Fourth Capitol wants to be best in terms of what they do and add value to their clients. If we do that long term, there is a mutual benefit of their clients getting rewarded through their business, and we get rewarded through long-term relationships.”

Heinrichs states that a segment of the market is not being banked because individuals cannot find the experience they want, or they believe in an alternative financial world that we do not live in yet. Being financially inclusive is a long-term value play that benefits Fourth Capital and clients.

McClurg, Wilson and Heinrichs all reflected on Nashville’s past and the rapid growth of the city over the past ten years.

Heinrichs expanded on the values that Fourth Capital holds and how clients are often surprised by how the business operates. Unlike many traditional banks who send applications to a nameless or faceless credit committee to make decisions, there are a handful of employees that sit down and decide together.

“Get away from the formula and bring in the human element. At the end of the day, it is a people business,” said Heinrichs.

McClurg asked Heinrichs where he sees Bitcoin going, what it will be used for and how it will be integrated into our everyday lives or banks. Heinrichs believes that you have your very early adopters, the next wave is people wanting exposure and seeing where it goes, and then it will eventually be adopted and used in many different places. He believes that banks need to evolve and begin using better technology.

The episode wrapped up with a brief explanation by Heinrichs on the credit facility and how credit has evolved in both private banks and the financial sector.

Forget Las Vegas, Slotie Junior Is Launching A Casino In The Metaverse | Bitcoinist.com