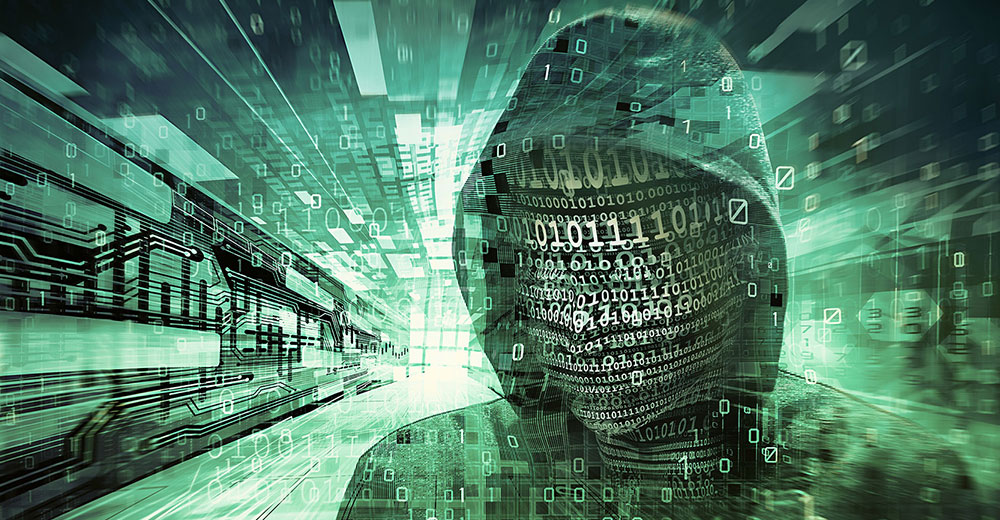 Hackers exploited Qubit Finance’s protocols, a Decentralized Finance project (DeFi), and stole $80 million worth of cryptocurrencies on Thursday, making it the most famous crypto heist of 2022 to date.

After the incident, the firm has been begging cybercriminals to return stolen funds to figure out the situation as many people have lost their hard-earned money.

The company affirmed the hack in a tweet on Friday and revealed that hackers minted countless Xplosive Ethereum to borrow on Binance Smart Chain (BSC).

The victim company contacted hackers directly and asked them to negotiate to minimize the loss of community. In addition, the firm offered a bug bounty of $250,0000 to the hackers to return stolen assets.

“We propose you negotiate directly with us before taking any further action. The exploitation and loss of funds profoundly affect thousands of real people. We are open to conversation if the bounty offer is not what you are looking for. Let’s figure out a situation,”

In a report, Certik stated;

“For the non-technical readers, essentially what the attacker did is take advantage of a logical error in Qubit Finance’s code that allowed them to input malicious data and withdraw tokens on Binance Smart Chain when none were deposited on Ethereum.”

Qubit Finance offering $1 million to hackers as a bug bounty

Qubit Finance is a crypto-oriented platform that works as a bridge between different blockchains to move digital currencies. To put it simpler, it enables users to withdraw in another cryptocurrency instead of deposited.

Qubit’s team is contacting hackers continuously to minimize the loss somehow. So again, on 29 January, they offered hackers a vast amount of 1 million as a bug bounty.

In another tweet Qubit Finance increased the bug bounty amount and mentioned;

“We know you can get away with $80M. Please consider a large number of people, families, and stories involved. Accept $1,000,000 of well-earned as a bounty, eventually one of the highest in history.”

Historically, crypto crimes are increasing sharply. Per the report of the blockchain research firm, Chainalysis, Cyber Criminals have mooched off $14 billion in 2021, up 79% from its previous 7.8 billion in 2020.