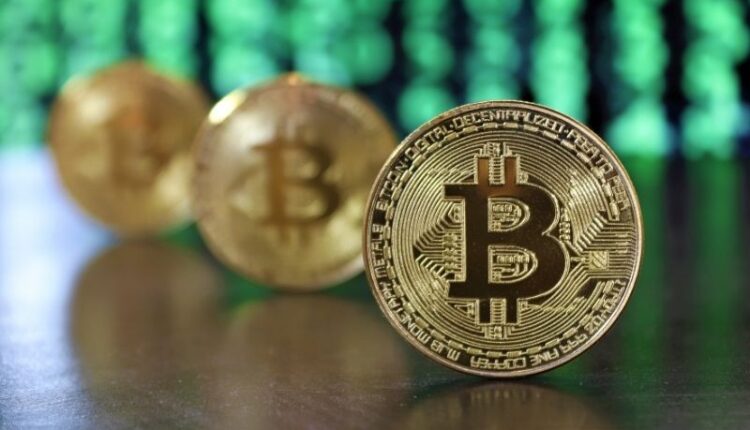 As reported by Reuters, El Salvador has delayed issuing bonds backed by the first cryptocurrency until the global financial market is more favorable.

El Salvador will issue bitcoin bonds during the first half of 2022, according to Finance Minister Alejandro Zelaya.

“In May-June, the market options are slightly different. No later than September. After September, it is difficult to enter the international market,” he explained.

El Salvador plans to issue its first $100 million worth of bitcoin bonds by March 15-20. If the first issue is successful, the government will issue another $500 million.

El Salvador planned to use half of the proceeds from the sale of bitcoin bonds to build mining infrastructure based on geothermal energy and the other half to purchase digital gold for state use.

Several times, the IMF has urged El Salvador to abandon the first cryptocurrency as a means of payment due to the risks involved.

Top Bank in Israel will allow customers to buy, sell, and store Bitcoin and Ethereum