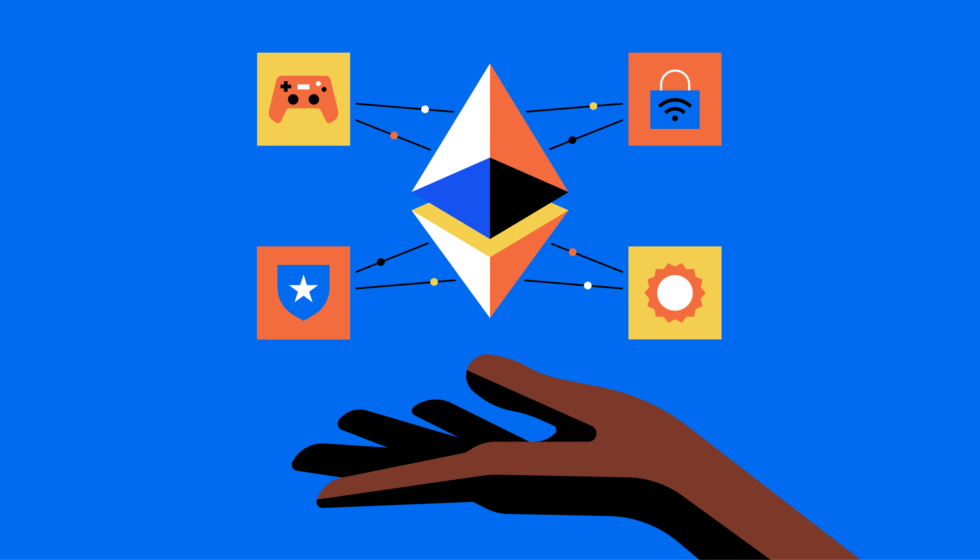 Ethereum staking is the backbone of the new network and users have been earning rewards by staking their ETH ahead of the merge. As time has gone on, rewards for staking have reduced, with the current rewards sitting around 4-5% for stakers. However, crypto exchange Coinbase sees this changing for the better once the merge is completed sometime in 2022 and offers better rewards.

Crypto exchange Coinbase has informed its clients of upcoming changes to rewards on staked ETH. Due to the move from the current proof of work mechanism to the proof of stake mechanism after the merge, the exchange has said that it expects the rewards paid out for staking ETH to climb. The figures provided show that Coinbase is expecting these rewards to double.

Investors use platforms like Coinbase to stake their ETH because they can pool ETH with other users to create a full node since it requires 32 ETH to become a node validator. But with Coinbase, users are able to stake smaller amounts and still get rewards for them.

Currently, rewards for staking ETH on Coinbase current attract around 4.3% to 5.4% in rewards for users. Coinbase has told its clients that it estimates that yields on staking could go upwards of 9-12% APR.

It expects this to happen around June when the Ethereum network is expected to move to the Consensus layer after the merge of the main net with the Beacon Chain. The increase in staking yields will be a direct result of the incorporation of net transaction (ex-base) fees that are currently paid to miners.

When Is The Ethereum Merge Coming?

The move to the Consensus layer has been in the works for years now. Finally, it is 2022 and the estimated date for the merge draws close. It is expected to happen sometime in the middle of the year bar any delays that could arise.

Ethereum users will be able to directly benefit from the network by becoming validators. This removes the need for miners, which requires large energy consumption and rewards validators for bridging the gap and authorizing transactions.

While the merge is expected to take place this year, Shard chains will not come to the network until 2023.

$500K In Bitcoin Donations Flow To Ukraine As Russia Invades

Bonds Are Worthless But Bitcoin Isn’t