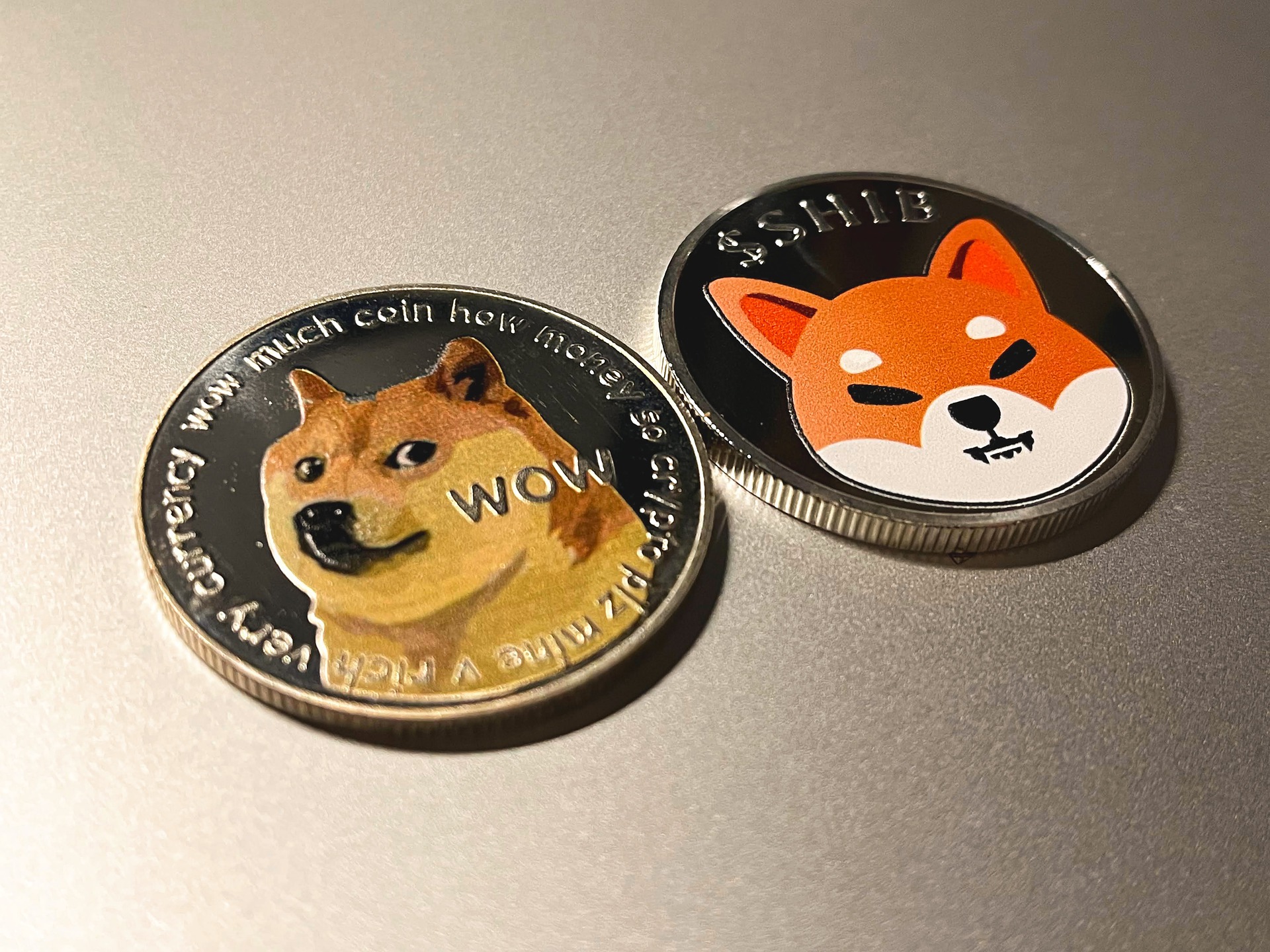 Dogecoin And Shiba Inu Crash Down 20% As Russia-Ukraine War Breaks Out | Bitcoinist.com

Memecoins Dogecoin and Shiba Inu have crashed down over 20% following the war breakout between Russia and Ukraine.

War breaking out has historically been massive bearish news for markets, and sure enough, the largest memecoins in the crypto sector have taken a deep plunge in response to the news of the Russia-Ukraine invasion. Let’s first look at how the event has affected DOGE so far.

At the time of writing, Dogecoin’s price floats around $0.1127, down 22% in the past week. The below chart shows the trend in the price of the memecoin over the last five days.

In the last day alone, the coin has shed more than 20% in value. Over the course of the past month, the loses are a bit lesser, currently standing at 19%. 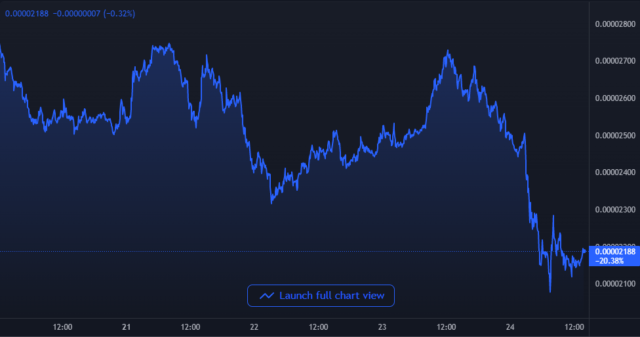 The DOGE cousin has suffered similar losses over the last twenty hours, amounting to around 20%. In the span of the last thirty days, however, Shiba Inu seems to have suffered a much better fate than Dogecoin, accumulating only a little under 2% in losses.

As for the market caps of the two coins, DOGE is sitting at 12th in the top crypto list, while SHIB has declined to 15th.

The below table shows where the memecoins stand in the wider crypto market.

From the above data, it looks like Dogecoin’s market cap is quite close to Polkadot, the crypto in the number 13 spot. So if the coin’s cap takes any further hit, the crypto will fall down a spot.

There was a time when both SHIB and DOGE had managed their way into the top ten crypto list, with both constantly fighting over the 9th place spot.

This was around when SHIB had its insane rally, which was unprecedented even in the crypto world, where the coin was up 1000% over the course of a month at some point.

However, long gone are those days as the memecoins have been on a downwards trajectory for a while now. It’s unclear at the moment if this drop would be the only one due to the news of the war, or if more decline is coming soon.