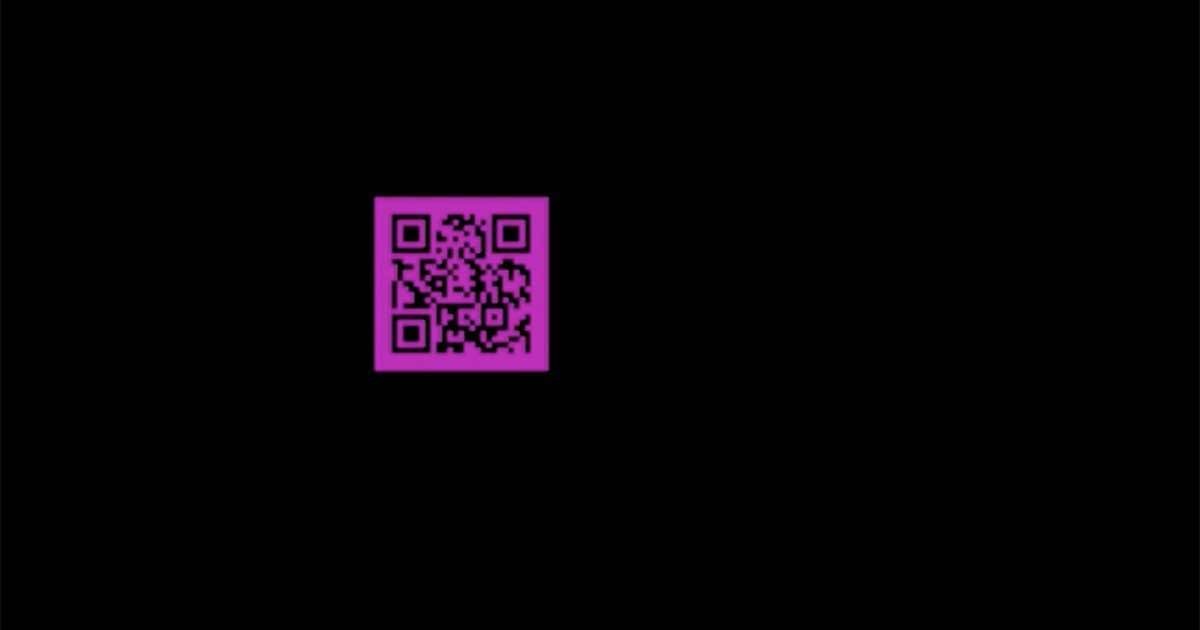 The advertisement of Coinbase QR code during Sunday’s Super Bowl LVI between the Rams and the Bengals may have been the most imaginative. This resulted in the app crashing.

The largest bitcoin exchange in the United States debuted a new commercial during the game that bore little connection to any of its other broadcast ads.

Among the celebrity glamor and eight-figure expenditures associated with Super Bowl advertisements, someone always opts for the simple approach.

The 60-second promo is almost entirely comprised of a vibrant QR code that bounces from corner to corner of your television screen, similar to how a DVD Video logo appears when a movie is paused for an extended period of time.

The one-minute commercial was devoid of the extravagance and/or drama that one might expect. There were no people in it, not even the name of the product.

And guess how much Coinbase had to shell out to attract the spectators’ attention with its ricocheting QR code? Around $13 million.

The advertisement prompted individuals throughout the country to whip out their iPhones and scan the code. When people scanned the code during the Super Bowl, they were directed to Coinbase’s promotional website.

The crypto exchange then announced on social media that users who participate in Super Bowl Sunday will receive a free $15 Bitcoin.

The offering is time-limited, with new users having until February 15 to take advantage of the $15 promo.

Now that we have your attention we’d like to announce that we’re giving away $15 in BTC to anyone who joins Coinbase by 2/15.

Click below for more info and RT to tell your friends!

Shortly following the ad’s Sunday afternoon airing, multiple rumors surfaced on social media that Coinbase’s website had failed, with the unexpected flood of customers being suspected as the culprit.

Coinbase said the website was back online after its software engineers throttled access earlier in the evening in response to the ad’s release.

According to Surojit Chatterjee, Coinbase’s Chief Product Officer, the company experienced “more traffic than we have ever seen,”  following its Coinbase QR code ad, necessitating a “short-term traffic halt.”

Trooping To The Super Bowl

Cryptocurrency companies had a strong presence at this year’s Super Bowl, with several companies — notably FTX and Crypto.com — using the game to sell crypto exchanges, NFTs, or other related products.

Other companies, including Meta, jumped on the Coinbase bandwagon. Shortly after its ad debuted, Meta’s Quest account tweeted its own bouncing QR code linking to the company’s upcoming Foo Fighters-led VR after-party.

Coinbase’s servers stuttering is not the only issue the cryptocurrency exchange had this weekend.

Coinbase paused trading on its new Advanced Trading platform on Friday afternoon after being warned by a white hat hacker of a vulnerability in its trading infrastructure.