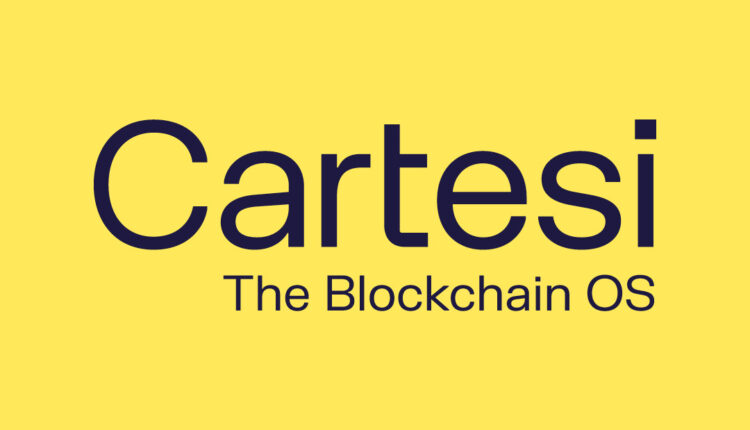 Cartesi’s Rebranding Is Opening The Door To Blockchain, Mainstream And Decentralization

Cartesi’s overall brand identity has been refreshed to match the company’s new strategy and promise. The new visual language, brandline, pay-off, photography, and videos demonstrate how The Blockchain OS should be an inclusive platform, a home for next-generation applications, and a home for what’s next.

The Blockchain OS: Home to what’s next
How do you transform a brand founded on complex technology for tech insiders into a brand that is open and accessible to individuals of all backgrounds? That was the problem Cartesi faced with their rebranding in 2022. Cartesi led the push by blending a newer, more appealing style with a strong brandline: The Blockchain OS. Cartesi views the OS as a catalyst for empowerment, bringing blockchain possibilities to the public and paving the way for a better, fairer future. They’re inviting people to come into a new home – a progressive place that is welcoming, warm and hopefully inspiring to those that join. The new brand tag is, therefore, Home to what’s next.

The new brand uses balanced colors – colder blues with warmer yellows – and contrasting messages to make reference to the fact that it’s better when you’re inside our home, meeting like-minded people who are already embracing the opportunities Cartesi is creating. The logo and typefaces have been updated too to reflect a more accessible offering in this sector. Less cold, more warmth. The new photography style always focuses on interesting things happening on the inside, designed to intrigue and call out to those who might benefit from a new place to call home. A place where they will certainly feel a sense of belonging. 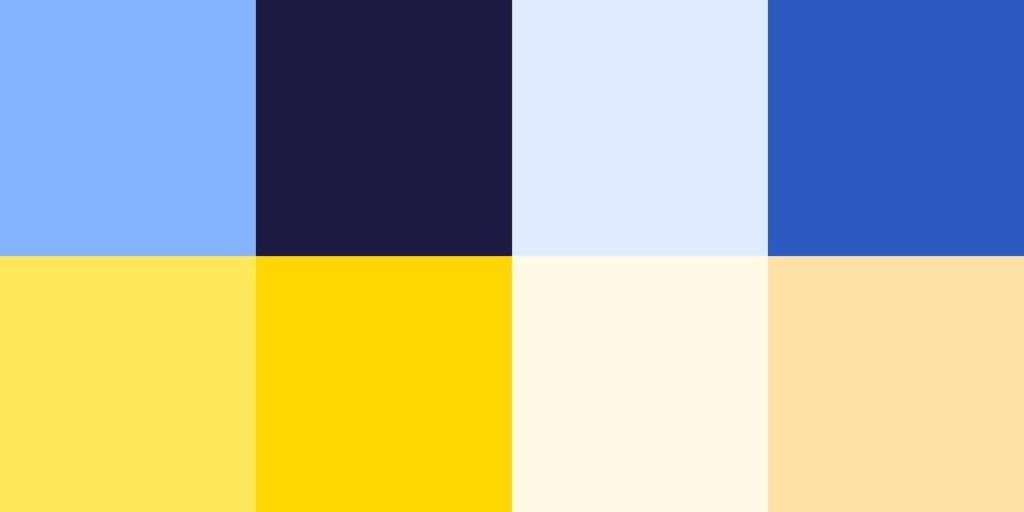 The Blockchain OS is bringing Linux to blockchain. In that sense, Cartesi is transferring an established operating system to blockchain. For the first time, it is possible to program blockchain applications on Linux, which is new and revolutionary, serving as a springboard for the next million developers to join the blockchain space. No developer could previously code with their current libraries, services, and software stacks on the blockchain. They had to watch blockchain evolve from afar, waiting for the right time to step in. This is their chance.

Erick de Moura, CEO Cartesi, explains why having an OS in blockchain is needed: “Web 1 and Web 2 run entirely on operating systems like Windows and Linux. People develop applications for the internet and mobile on top of the real operating system. But then suddenly when we go from Web 2 to Web3 we don’t have a proper operating system. Developers are left with a much more primitive environment to develop their applications. They don’t have the languages, they don’t have the tools, they don’t have the components that have been evolving through the work of thousands of other developers throughout 30 years, and they have to reinvent the wheel from scratch. What we’re trying to do with Cartesi is to bring back a proper OS to Web3, to blockchain, and with that, really help to unlock these network effects that we are waiting to see.” 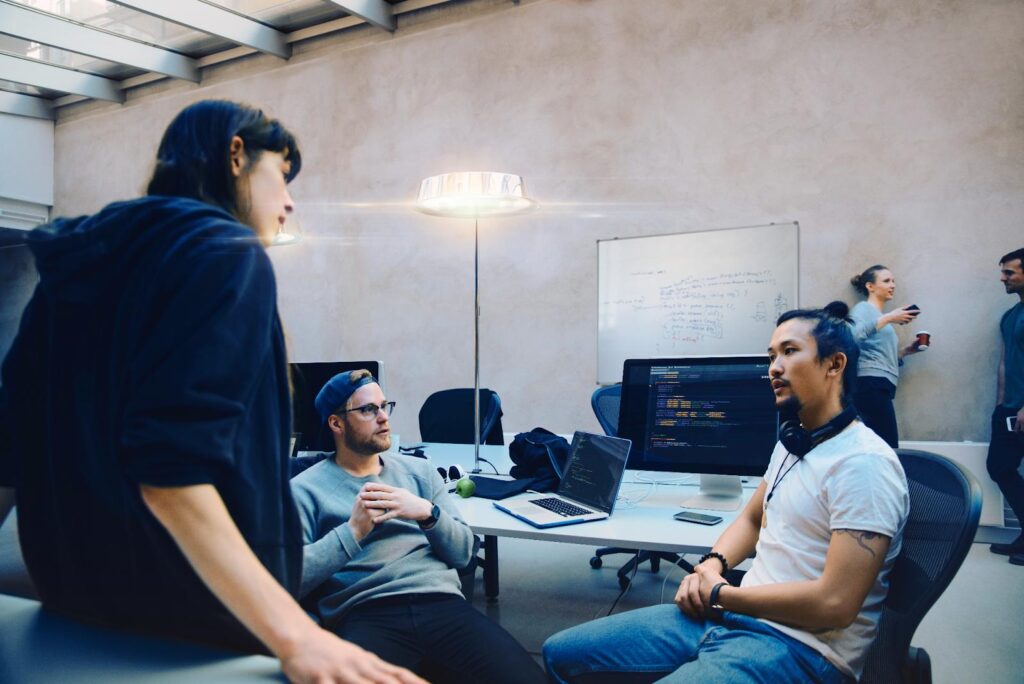 Lining up to become a decentralized brand, Cartesi is making use of community-driven, high-quality photography.

With the new brand, come new and more distinctive values: Cartesi believes in the power of the human collective and has faith in a better future. The Blockchain OS is therefore seen as a catalyst for empowerment. Open to people who want to create applications that will open up the opportunities of blockchain to the masses for a better, fairer future. Diego Nehab, co-founder Cartesi stresses the open character of The Blockchain OS: “What the OS, and blockchain movement in general, wants to bring is openness and to make sure that technology is not under the control of any authority – you don’t have to trust whoever is running the OS. We try to eliminate the barriers for the creativity of developers, so that a developer coming from the outside, filled with ideas of what they might want to do in Web 3.0. Doesn’t have to face the harsh reality thinking: oh no, this will be way too expensive or way too slow, it would not be performant or this is just way too complicated. Cartesi is trying to narrow this gap as much as possible so that the applications that people come up with will be doable, at least most of them”.

Cartesi’s rebranding is done centrally, but with the goal of becoming decentralized. Not only will The Blockchain OS be decentralized, the brand will also be decentralized and owned by the community over time. Nathalie Brähler, Head of Marketing at Cartesi is conducting research on that process: “What we have seen in the last decades is a shift from a single brand personality to a multiple brand personality, where users express their story around the brand on social media and create their own style, advertising, promotion, and sometimes even price. The next level is for people to co-own the project or firm, either via tokens, as seen in blockchain, or through new forms of stewardship and community ownership. Oftentimes, the branding is still done centrally. We are now entering the next phase; we will witness a rise of decentralized brands, or ‘headless brands,’ with their own autonomy, produced by the contributions of various actors, in that slipstream.” 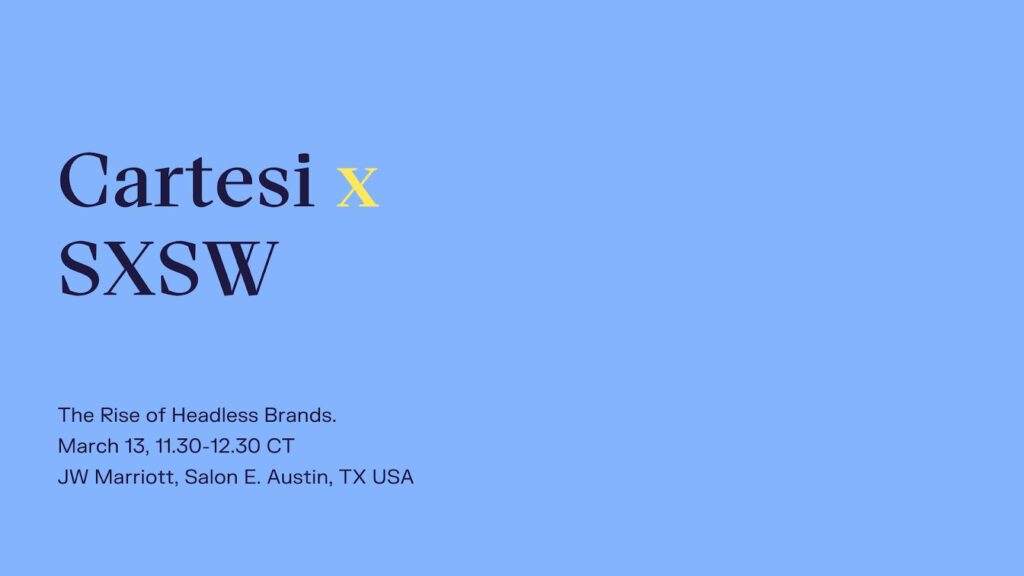 Cartesi is speaking about decentralized and headless brands at SXSW 2022

The Blockchain OS is a decentralized layer-2 infrastructure that supports Linux and mainstream software components. For the first time, developers can code scalable smart contracts with rich software tools, libraries, and the services they’re used to, bridging the gap between mainstream software and blockchain.

Cartesi is enabling millions of new startups and their developers to use The Blockchain OS and bring Linux applications on board. With a groundbreaking virtual machine, optimistic rollups, and side-chains, Cartesi paves the way for developers of all kinds, to build the next generation of blockchain apps.

Japan tightens its financial system in response to sanctions against Russia

The Binance Charity donates $2.5 million in cryptocurrency to help children in Ukraine