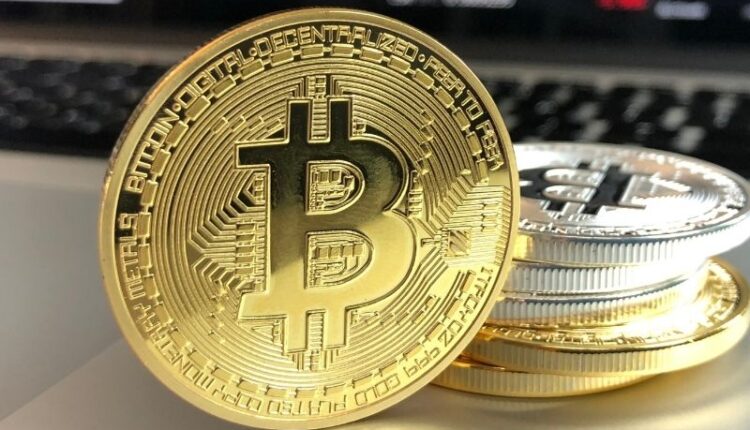 Former federal reserve and Treasury department official Zoltan Pozsar says the money will never be the same after the war in Ukraine; bitcoin may benefit from developments in the financial world.

Zoltan Pozsar explains the financial revolution in his article

Former Federal Reserve and Treasury Department official and now interest rate strategist at Credit Suisse (CS), Zoltan Pozsar, says the United States is in a crisis that will give rise to a new global monetary order. As a result, the current dollar-based system will weaken and inflation will rise.

This crisis is unlike anything we’ve seen since President [Richard] Nixon abolished the gold standard in 1971.

Negotiated by 44 countries, the Bretton Woods Agreement (named after the site of the Bretton Woods Conference in New Hampshire) set gold as the basis for the U.S. dollar. Other currencies were pegged to the dollar. This structure began to crumble in the 60s of the twentieth century, when the trade deficits of the United States became too large to ignore. The system was destroyed by president Nixon in 1971 when the United States abandoned the gold standard.