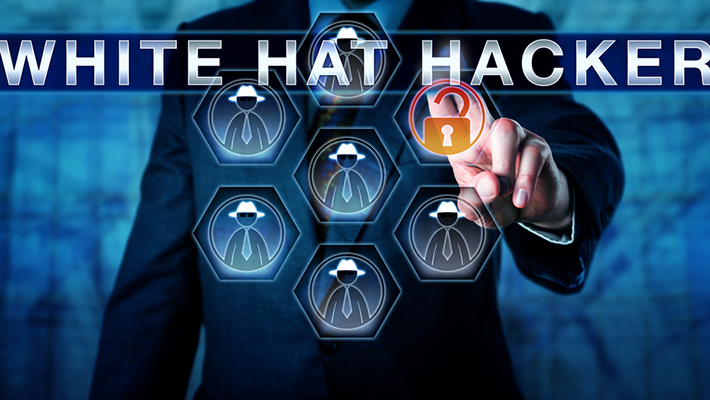 “Tree of Alpha,” a White Hat Hacker, contacted Coinbase Chief Executive Officer Brian Armstrong to warn him that third-parties could theoretically transfer Coinbase order books at arbitrary rates, which might result in a big payout for criminals.

Coinbase announced in a statement shortly after the tweet that it had temporarily halted trading on its Advanced Trading platform because of technical difficulties.

Following the resolution of the issue, Tree of Alpha commended the Coinbase team for their prompt response, while Armstrong publicly expressed gratitude to the hacker for his timely assistance.

Anyone here can get me a direct line with someone at @coinbase , preferably management or dev team, possibly @brian_armstrong himself?

I’m submitting a hacker1 report but I’m afraid this can’t wait. Can’t say more either, this is potentially market-nuking.

Coinbase responded quickly to the hackers’ alert, announcing that it had suspended trading on the site within two hours of receiving the public tweet from TOA.

Two hours later, the exchange restored full service for advance retail, including the ability for users to reorder. TOA  independently verified the fix by providing a screenshot of the exploit.

Armstrong expressed gratitude to Tree for assisting the Coinbase team, noting that he “loves how the crypto community supports one another!”

The White Hats To The Rescue!

An ethical hacker, or white hat hacker, uses hacking skills to find security flaws in hardware, software, and networks. Unlike black hat hackers – or the malicious ones – white hat hackers adhere to a set of “moral principles” when doing their thing.

While this type of cooperation does not appear to be widespread, it does occur.

White Hat Hackers have also aided in the defense of other cryptocurrency firms against potential attacks in the past, sparing the site and its users significant losses.

Last year, a hacker stole $612 million in assets from Poly Network, but after weeks of negotiations, nearly all of the funds were restored. The hacker said he carried out the attack in order to teach the network a lesson.

While the classification of Poly Network hackers as “white hatters” is debatable, it has been demonstrated that some hackers act with only good intentions.

For instance, in August 2021, Paradigm’s security researcher, @samczun, aided in the resolution of a $350 million SushiSwap DEX issue.

Last week, another hacker aided in determining what happened with Wormhole, a $320 million bridge attack that was probably the most significant to date.

Meanwhile, hackers are rewarded for their contributions to maintaining a clean, transparent, and trustworthy crypto environment.

White hats are gaining popularity. As a result, an increasing number of cryptocurrency companies, including Binance, the Ethereum Foundation, EOS, and Kraken offer rewards for spotting security weaknesses.

Bandai Namco Builds Its Own $130 Million Metaverse – Can It Boost Its IP Value? | Bitcoinist.com