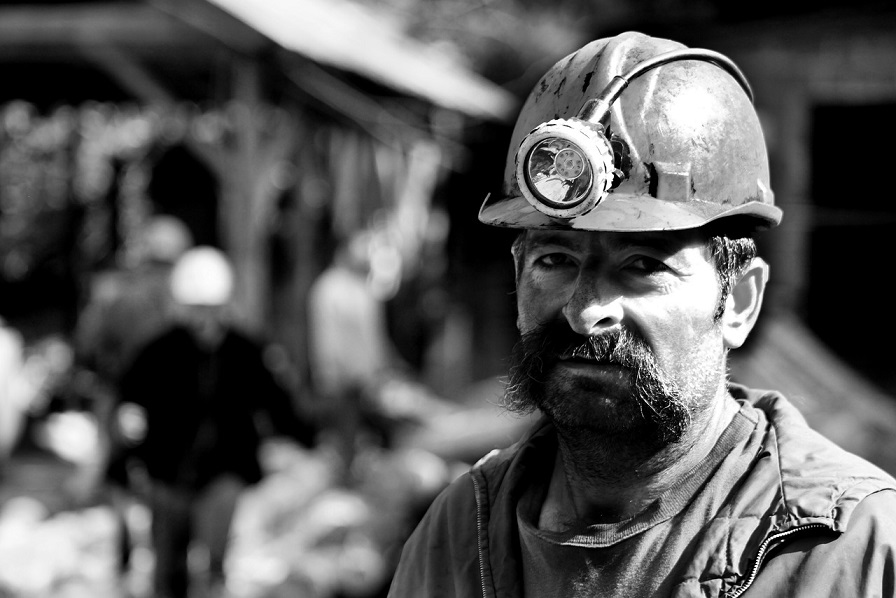 What’s CK Pool? And, Why Are There So Many Solo Miners Getting Block Rewards? | Bitcoinist.com

The CK in CK Pool stands for Con Kolivas, a Bitcoin legend. Three weeks ago, when he announced that a solo miner got a whole 6.5 BTC block reward, the Bitcoin community cheered. Then, there was a second announcement, and a third one, and recently a fourth one. Is everything alright with the Bitcoin network? Are these kinds of odds even possible? How can these small hashrates be winning this often? That’s what we’re here to find out.

But first, let’s talk about Dr. Con Kolivas. Why do we say he’s a Bitcoin legend? Let’s quote Bitcoin Magazine for the explanation:

Building on his credibility, he launched a mining pool. It couldn’t get traction. The pivot was launching a solo mining service, and the rest is history.

It didn’t. The miners won on their own. What CK Pool did was to highlight that it is possible to earn block rewards with a small hashrate. And, even though it’s extremely unlikely, it happens more often than we think. In an interview with Bitcoin Magazine, Kolivas told them:

The mining process is like a fair lottery. The more hashrate anyone has, the more possibilities of winning it accumulates. However, anyone can win with only one ticket. And every ten minutes of every day, there’s a new winner. “It doesn’t really matter how much hash power you’ve got. If you’re lucky enough, you just need one hash and you can solve a block,” said the CK Pool creator.

In fact, we could argue that a solo miner wins every single block reward. To illustrate this point,  Dr. Con Kolivas explains:

“When you’ve got something like an S19, which is the current generation fastest miner you can buy commercially, it consists of millions of tiny little miners itself. So, ultimately, when you solve a block with an S19, you’re actually just solving it with just one hash again, from one chip, within a vast array of millions of other chips, over millions of other hash units.”

So, Is Solo Mining The Way To Go?

As it always happens, we only hear about the success stories. Failures are a dime a dozen, so no one even acknowledges those. In the case of solo mining, there are thousands of miners that haven’t solved a block since they started their journey. Once again, the CK Pool creator:

“But that does do a disservice to everyone because it makes it look like anyone can solve a block solo. And the answer is, you can, but it ignores the fact that there are 2,000 other miners that have been doing it for one, two, three years and have never gotten any reward at all. All they’re doing is paying electricity bills, and they also paid the upfront costs to buy the mining hardware.”

So, buyers beware. If you join a pool, you’re guaranteed a steady income proportional to the hashrate you’re contributing. If you decide to go solo, you’ll get nothing until your day arrives. So, to summarize, you’ve got to ask yourself a question: Do I feel lucky? Well, do you, punk?

How Does The CK Pool Work?

The CK Pool website looks like a relic from the days the Internet started. Without any bells and whistles, they inform:

“ck pool automatically takes your bitcoin address and gives you a unique stratum connection mining to your own address.

If you find a block, 98% of the block reward + transaction fees get generated directly at your bitcoin address!

There is no need to worry about passwords, logins, withdrawals, authentication or pool wallet hacks.

You remain anonymous apart from your btc address.”

The CK Pool takes the remaining 2% to pay for equipment and further development. Fair, no doubt. However, a question arises. Why would a solo miner join a pool? Well, solo mining is not as easy as it looks. Once again, Bitcoin Magazine:

“The reason people choose to join the Solo CK Pool is because they can leverage Kolivas’ server infrastructure for a 2% fee, which guarantees good-enough network performance — something critical for timely block propagation. If a miner solves a block but takes a few seconds to propagate their solution, they risk having another miner propagate theirs first, which would lead to an orphaned block and zero rewards for the first miner.”

And that’s the CK Pool story. The question is, do you believe it? Or are they gaming the system to get attention for their venture? Is it even possible for four solo miners to beat the odds in that fashion? Maybe it is.

Thailand Has Just Axed The 15% Tax On Crypto | Bitcoinist.com