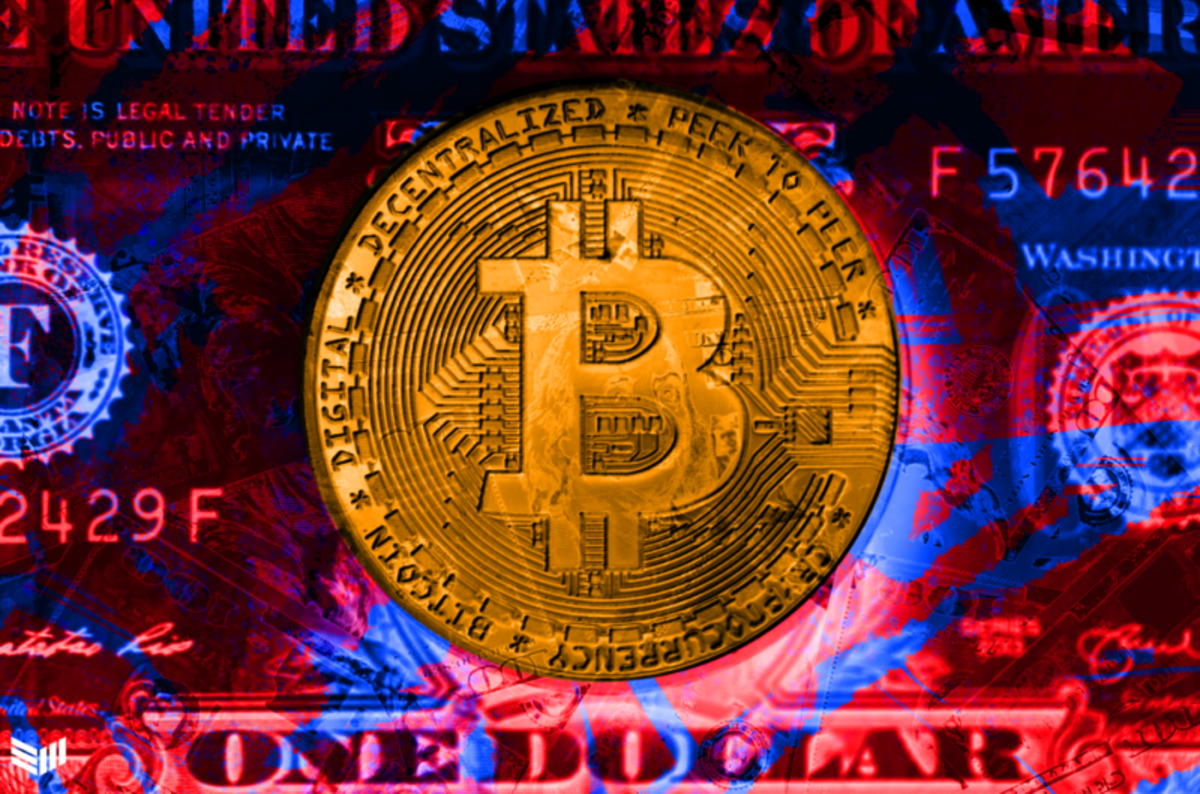 The below is a direct excerpt of Marty’s Bent Issue #1153: “The ‘Make Bitcoin Legal Tender’ momentum grows.” Sign up for the newsletter here.

It’s been one hell of a week for the Make Bitcoin Legal Tender movement across North America. Late last week we had the state of Arizona get a bill brought to its floor that would make Bitcoin legal tender in the state if passed.

Earlier today Aly Hamam, the co-founder of the Tahinis Restaurants chain in Canada gave an impassioned speech to the House of Commons Finance Committee to suggest that bitcoin should be made legal tender in Canada.

Both efforts will probably fall short of achieving their goals in the short-term. The Arizona bill will likely fail because it is technically unconstitutional for a state to make anything outside the US Dollar or precious metals legal tender. If your Uncle Marty recalls correctly, Wyoming wanted to make bitcoin legal tender but had to back off from such a proposal because of the constitutional issues described above. It will be interesting to see if the state of Arizona pushes the bill forward and enacts it into law. We’d find out real quick just how scared the federal government is of Bitcoin and states asserting their autonomy.

In the case of Canada, it doesn’t seem very likely that the Canadian government is too keen on diverting from their path of insane money printing and granular control over Canadian citizens, which is best wielded via the monetary system. However, I really love Aly’s framing of Bitcoin as a sound money technology that can grow alongside the Canadian Dollar and help bring Canada further into the Digital Age.

While these actions may not directly make bitcoin legal tender in Arizona or Canada in the near-term, they do serve as a very strong signal to the US and Canadian federal governments that there are many people who would like to see bitcoin designated as legal tender and, more importantly, as an essential ingredient for societies looking to move forward into the Digital Age. This may not seem like much but it goes a long way. Especially in regards to getting those who are hopeful to get elected to office to begin pandering to bitcoiners, which is a very wealthy and quickly growing sector of voting bases in the US and Canada.

We’re seeing this across the US with states like Wyoming, Texas, Arizona, Kentucky, North Dakota, Michigan, Arkansas and many others openly attempting to court bitcoiners with tax breaks and favorable regulatory environments. Expect this competition to heat up as more individuals voice their desire to hold and use bitcoin as a human right. Many don’t realize it yet, but these efforts seem to be pretty effective and should be accelerated. At the end of the day, politicians are placed by the individuals who voted for them and voters can use their voices to move politicians in a certain direction. Thai citizens proved this earlier today.

If enough individuals put enough pressure on politicians it seems as though we can create a solid protective cover for Bitcoin as it matures on its way to making government regulations ineffective due to its robustness.

Keep pushing forward. Eventually Bitcoin will be recognized as legal tender globally and from there we’ll be able to do even more to reduce central points of control that are leveraged by those in power to mess things up for the Common Man.

A New Era of Blockchain Potential Has Been Realized With The Launch of The ICICB Chain | Bitcoinist.com