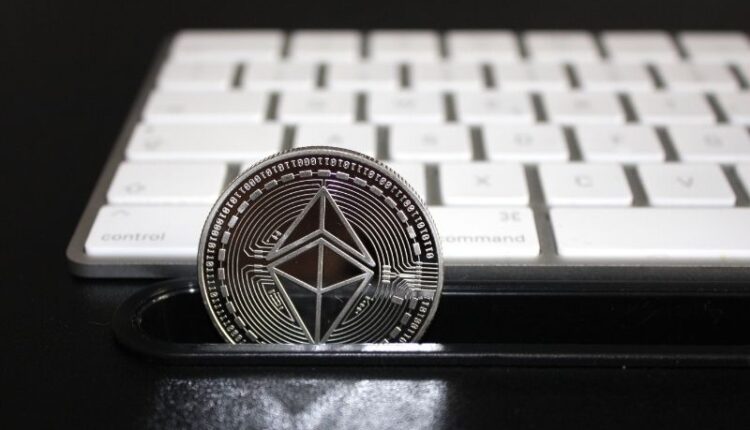 According to new data, the average price of gas in the Ethereum network has fallen sharply since the beginning of the year. Ethereum gas charges are now at their lowest level since August 2021.

On the Ethereum blockchain, the gas charges for a transaction have fallen to their lowest level since August 2021. According to data shared by the CryptoRank platform, the seven-day average transaction cost was only $11.54 in the middle of March. This is the same amount as in the middle of last year. At the end of 2021, the gas charges dramatically increased, reaching $ 55, the amount of money that was paid for it.

At the time of writing, it seems that network congestion is minimal, and data from Etherscan estimates gas charges at around 30 Gwei ($1.53) for buying a low transfer rate of funds (for comparison: $1.64 for quick transaction confirmation).

Data from Ycharts also shows that the average gas price has fallen sharply since the beginning of the year, from 218 Gwei on January 10 to 40.82 Gwei yesterday.

The reason behind the price drop

Since the emergence of NFT and Ethereum-based decentralized finance (DeFi) in 2021, the Ethereum network has been repeatedly burdened in recent months. As a result, network fees have increased, which has disappointed investors and users.

However, lower network congestion and lower fees appear to be correlated with less interest in NFT and DeFi-related transactions. The latter phenomenon was observed at the beginning of this year.

As for the last 30 days, DappRadar data shows that 9 of the top 10 markets on Ethereum have seen trading volume drops, with LooksRare and OpenSea losing 78.27% and 34.75% respectively. Other significant losses were recorded by SuperRare and Rarible (73.29% and 80.65%, respectively).

Ethereum-based DeFi also suffers from this phenomenon. As many as 8 of the 10 largest projects from this market over the last month have recorded significant declines in terms of total blocked value (TVL).

The eBay digital wallet is being reorganized. However, it is not related to cryptocurrencies