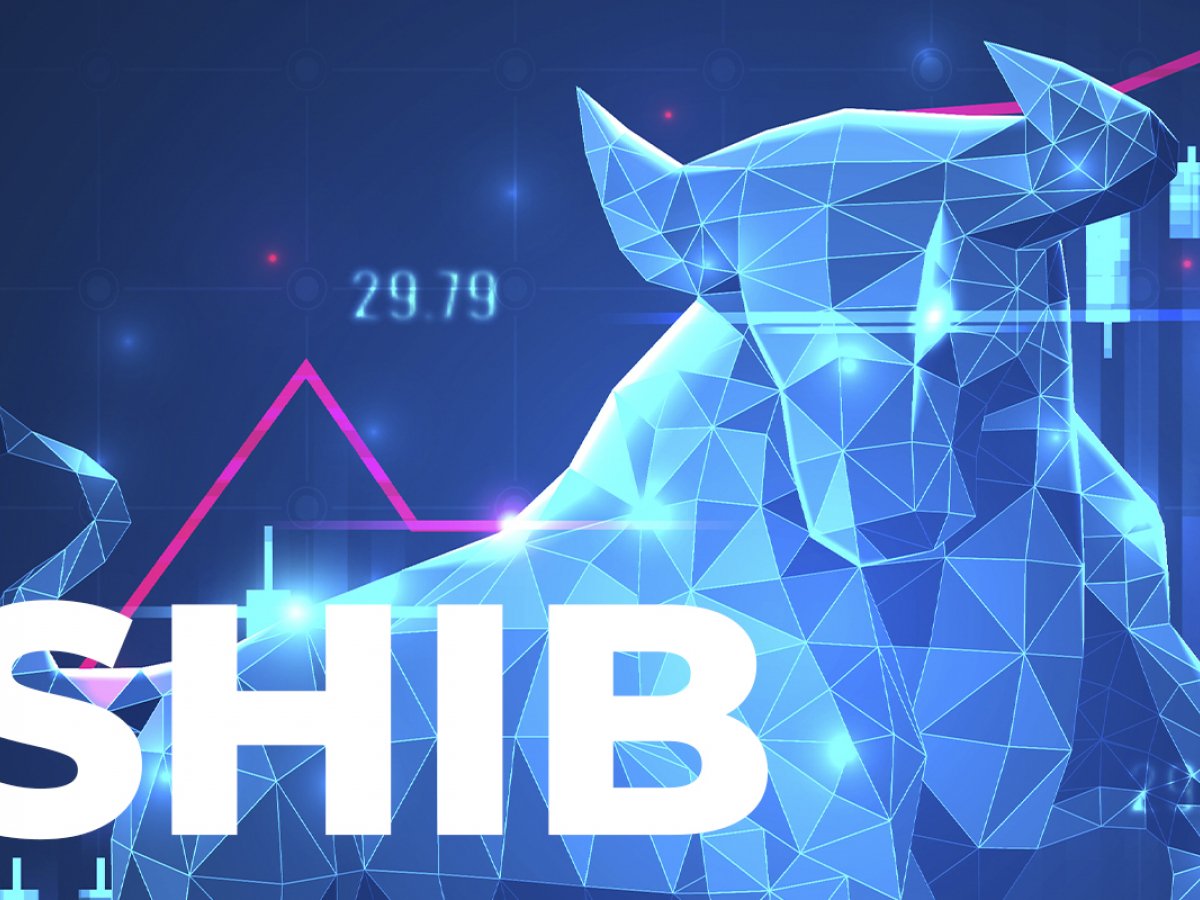 On-chain signals provided by IntoTheBlock analytics have flipped mostly bullish for Shiba Inu. The set of metrics such as Net Network Growth, In the Money, and Concentration trickled into the positive zone as SHIB approaches a key barrier at $0.000040.

The Net Network growth indicated by IntoTheBlock provides a view of user engagement and growth. Overall, Shiba Inu has seen a near 19% increase in active addresses over seven days and growth in addresses with balances. The current total holder count stands at 1,094,129, as provided by WhaleStats.

The ”In The Money” metric flipping bullish for Shiba Inu might suggest less selling pressure from holders trying to break even on their positions. Presently, 63% of addresses are in profit. A growing number tends to be positive for the network with more holders ”in the money.”

A growing concentration might suggest that more large holders are getting into Shiba Inu’s price action.

At press time, Shiba Inu ranked the 13th largest cryptocurrency by market capitalization and was up 3.50% in the last 24 hours, according to CoinMarketCap data.

TA: Ethereum is About to See “Liftoff” if It’s Able to Hold One Crucial Level