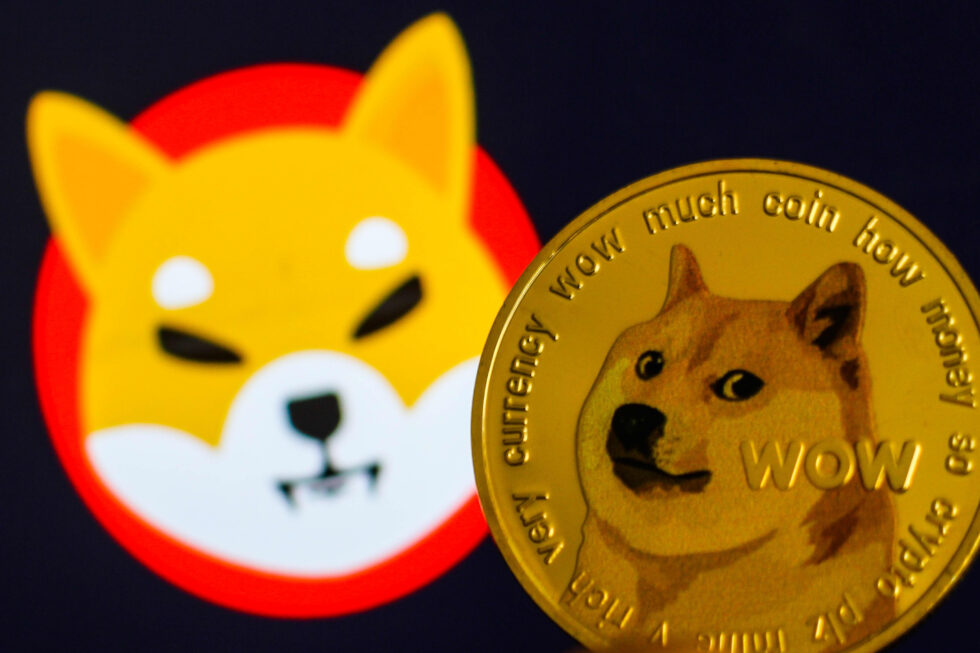 Meme project Shiba Inu has been touting a big reveal to its community in recent times. The partnership which the project explained would be huge for the community. Obviously, supporters of the token had high expectations, given that all previous announcements have been something big that no doubt gave the project more clout. However, after the announcement, SHIB supporters have expressed their displeasure at the news which they do not believe was worth all of the hype.

Earlier this week, the Shiba Inu team had unveiled the big partnership. It announced that it had partnered with Welly’s, an Italian restaurant. The restaurant is billed as the first and only SHIB themed restaurant that will bring food to the blockchain. The restaurant had also changed its logo to that of a smiling Shiba Inu dog breed to represent the partnership.

With the partnership, Shiba Inu is able to move into real-life projects and make its mark starting with the food industry. The independent chain was attractive for the project as it wanted to maintain its distance from centralized conglomerates that currently dominate the fast-food market, the statement read.

Welly’s is a fast-food restaurant that was completely rebranded in conjunction with the Shiba Inu. While it is known as a “burger joint”, the fast-food restaurant will also serve food that caters to various diets like vegan, vegetarian and offers “healthy” fast food options, which will be introduced as time goes on.

SHIB Community Is Not Happy

Saiba Inu’s community did not take the news of the Welly’s partnership well. The bone of contention was not the partnership itself but the fact that the team had played up the partnership as something huge. Instead, it ended up being a partnership with a fast food restaurant that more than half of the community had never heard of.

There were some scathing replies left underneath the announcement tweet that showed the displeasure of community members. One user expressed shock that this is the news that the team had been hyping.

Are you kidding ? Is this really the news that you’re pumping because it’s big?

Another user mocked the popularity of the joint and the fact that SHIB holders would have to spend tokens they had purchased at a higher price to purchase burgers.

Lol, to the few hundred people in Italy who own shib and live in Naples, I guess you get to trade in the shib you bought for .00006 and buy a burger for roughly a third of the value of the coin you purchased! What a great deal. Thanks guys!

Clearly none of the commentators here understand the investor profitability scale of creating a tangible product that is capable of expanding to thousands of locations or even franchising for that matter; let alone the payment ecosystem and burn mechanisms that would be applied.