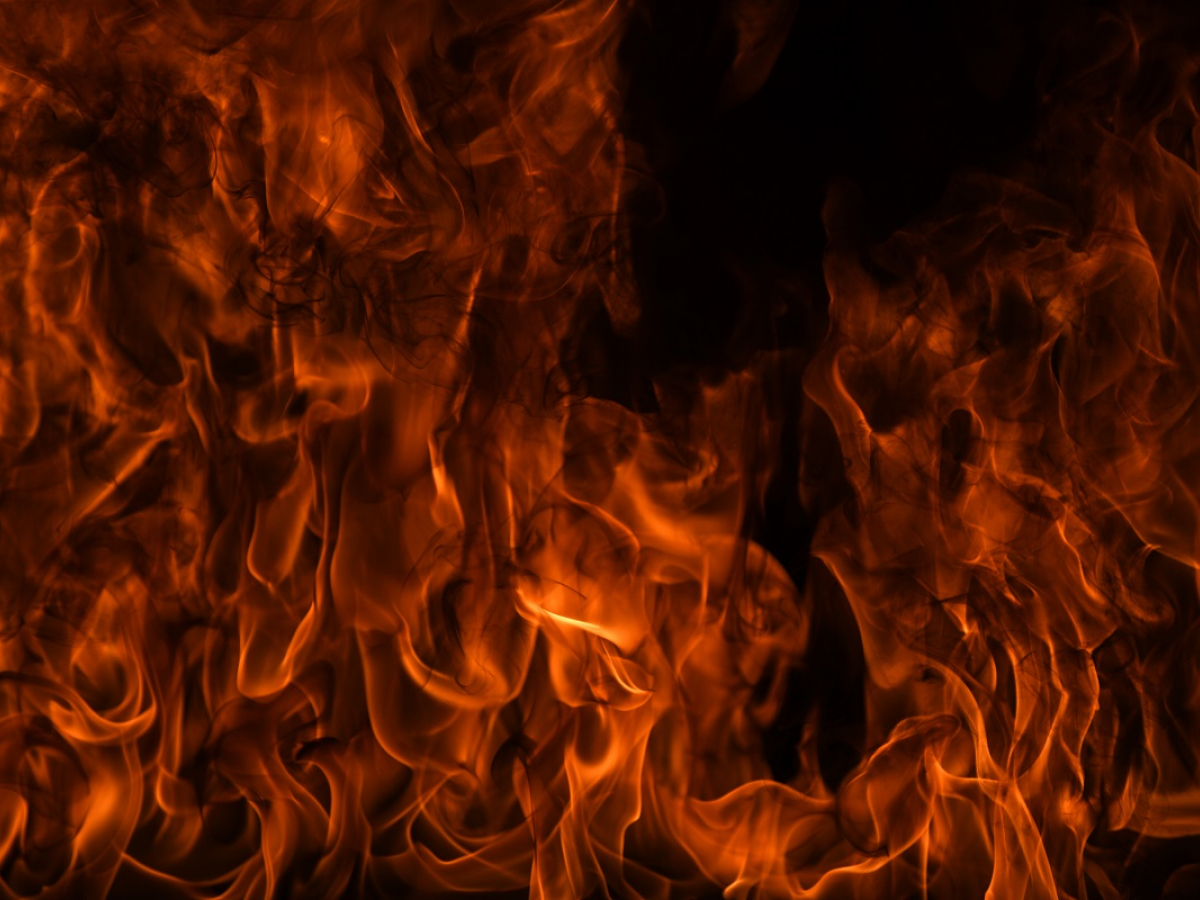 NOWPayments will make it easier for merchants to burn SHIB tokens

The Amsterdam-headquartered company says that it will be burning 3% of its “relationshib” with the community of the top canine coins.

SHIB’s total circulating supply has shrunk from the initial 1 quadrillion tokens to 549 trillion tokens, according to data provided by CoinGecko.

In May, Ethereum co-founder Vitalik Buterin burned 410 trillion SHIB tokens, which represented 90% of the “gift” he received from Ryoshi, the pseudonymous founder of the Shiba Inu cryptocurrency. The Russian-Canadian programmer also asked token creators not to send him any tokens in the future without his consent.

The Shiba Inu community is now taking the matter into its own hands, destroying a record 545 million last week and moving deflation into a higher gear.

Despite continuous token burns and growing merchant acceptance, Shiba Inu is still down more than 60% from its record high that was registered in late October.