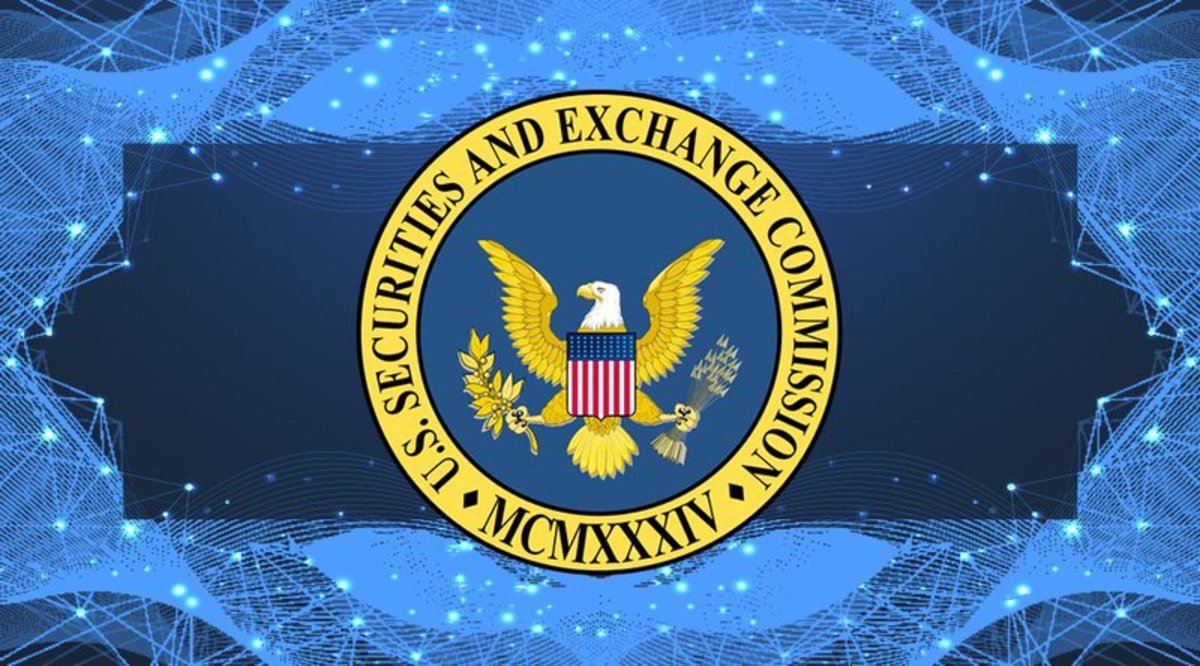 Having an exclusive regulator oversee cryptocurrency developments in the U.S. might not be the best strategy, according to Securities and Exchange Commission (SEC) Commissioner Hester Peirce. She told CoinDesk TV in a Thursday interview that the SEC has adapted to new technologies over the years, and it shouldn’t be different with crypto.

“I have a couple of problems with it,” Peirce said. “Typically in Washington, when you build another regulator, all you get is all the existing regulators plus one.”

Regulation was at the forefront of Bitcoin and cryptocurrency discussions in 2021 as bigger players started jumping on the Bitcoin bandwagon last year. Larger investors usually demand a higher level of regulatory clarity as sizable investments could mean sizable risks in an uncertain environment.

Earlier this month, a cohort of chief executives of prominent cryptocurrency-related companies joined the U.S. House of Representatives to discuss how the new technology could fall under the existing regulatory framework as legislators tried to wrap their minds around novel concepts of the decentralized network. Many executives, including Coinbase Inc. CEO Alesia Haas, clamored for new legislation to be developed as they argued existing laws couldn’t encompass the new tech.

A couple of weeks after the hearing, Senator Cynthia Lummis announced that she had started working on a draft bill on the matter, seeking to encompass everything from categorization to taxation of cryptocurrencies. The bill would be presented to her colleagues next year and include a proposal to create a regulatory body exclusively for Bitcoin and crypto.

A central aspect of Bitcoin regulation this year related to exchange-traded funds (ETFs). In October, the SEC approved the first bitcoin-linked ETF in the U.S., the derivatives-based ProShares Bitcoin Strategy ETF. Despite the initial excitement, which led the offering to become the fastest ever to reach $1 billion in assets, increased costs and active management issues drove investors away from the vehicle as the ProShares ETF invests in futures contracts of bitcoin rather than in the asset itself. The phenomena left many asking for a spot offering to trade in U.S. markets.

The first filing with the SEC for a spot bitcoin ETF dates back to 2013 when the Winklevoss twins filed to offer an exchange-traded fund in the U.S. that would invest in bitcoin directly. The proposal was denied by the commission, which followed suit in many similar filings over the years. Last week, the SEC denied two spot bitcoin ETF filings, from Valkyrie and Kryptoin, before the stipulated deadline.

“I’m just hopeful that we set our minds to work at building something that makes sense in terms of regulatory clarity, instead of always just falling back on enforcement,” said Peirce.

Despite SEC Chairman Gary Gensler having said multiple times why such proposals have been rejected, the true reasons seem opaque. The watchdog boss has called for Bitcoin firms and platforms to talk with the commission and “get registered,” as concerns over its abilities to ensure investor protection and prevent fraud and manipulation have led the SEC to deny every single proposal that arrived on its desk to date. Peirce herself, an SEC insider, said she doesn’t understand why there isn’t a spot bitcoin ETF trading in the U.S. yet as she argues the arguments being made to justify the denials have been outdated for some time.

“I can’t believe we’re still talking about this as if, you know, we’re waiting for one to happen,” Peirce said. “We’ve issued a series of denials even recently, and those continue to use reasoning that I think was outdated at the time.”

Although little has been done to move a spot bitcoin ETF proposal forward by the SEC, regulation is trying to keep up with Bitcoin now more than ever and 2022 could be a year that things start to change and such an offering becomes available to U.S. investors. An approval might come simply due to game theory, as the SEC’s scrutiny led banking giant Fidelity to launch its bitcoin fund in Canada after frustrated attempts to do it locally. Filers need to meet investors’ demand for a convenient vehicle for direct, rather than indirect, exposure to the bitcoin price and it will be up to the SEC to determine whether these products will be available in America or elsewhere.

“Chair Gensler has said he wants to see platforms registering with us,” Peirce said. “So maybe that’s what it takes for a spot product to get approved.”

Despite the U.S. thirst for a spot bitcoin ETF, the truth is such an offering isn’t strictly necessary and should be avoided by most investors. Retail investors can get better exposure to the bitcoin price by buying and custodying BTC themselves, a way in which they also get to benefit from the peer-to-peer network’s resistance to manipulation and censorship – something they wouldn’t get from a bitcoin ETF. Institutional investors, on the other hand, could leverage MicroStrategy’s playbook and get actual bitcoin without moving the market. For other cohorts which can’t buy and hold bitcoin themselves, It might be a matter of having their investment policies adapt to Bitcoin rather than the innovative money bend to fit existing investment practices.