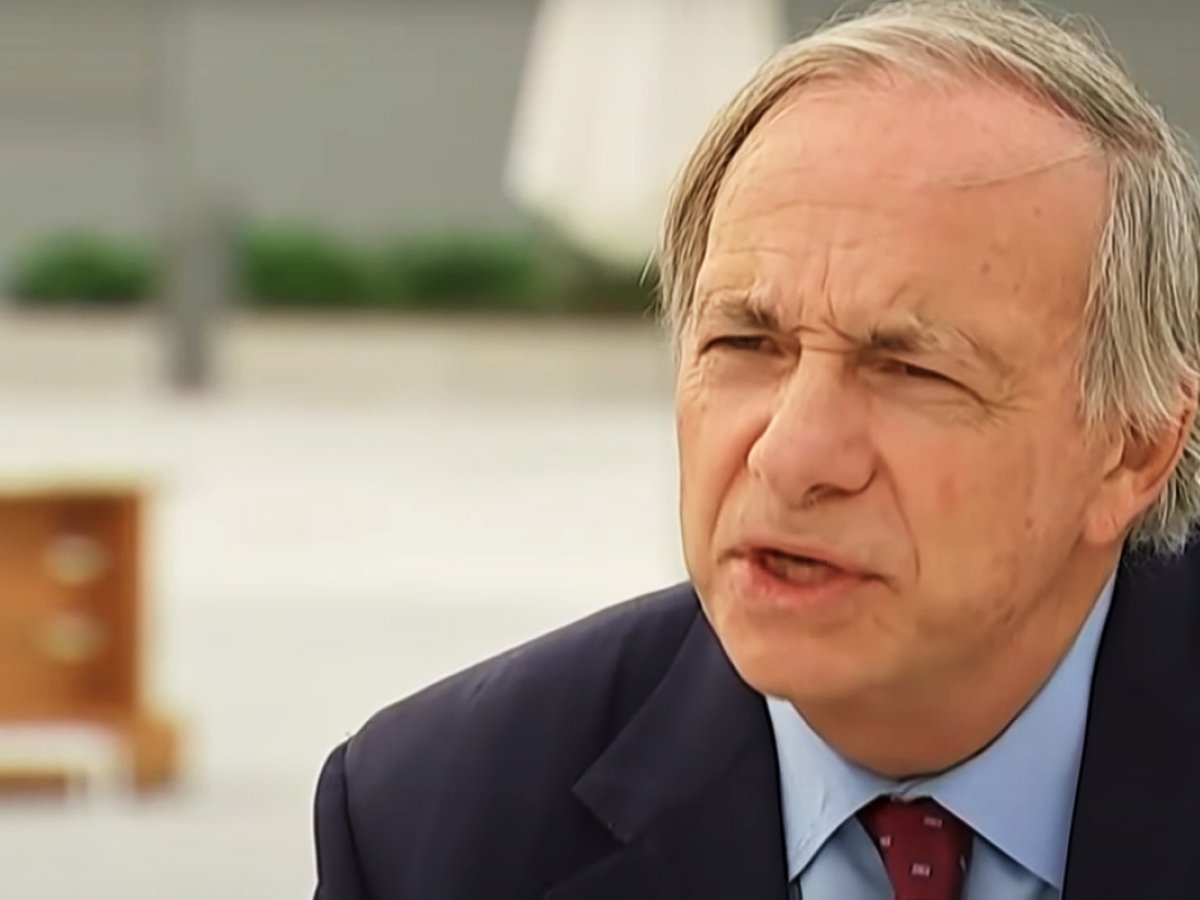 He then went on to agree with Fridman’s point about the importance of humor and lightheartedness.As reported by U.Today, SpaceX, Musk’s aerospace manufacturer, was paid with Dogecoin in May to launch a 40-kilogram cubic satellite called DOGE-1 to the moon next year.

The hedge fund boss views Bitcoin as “alternative money,” reiterating that it has obtained the status of having imputed value.

He predicts that there will be competition between different types of currencies because of rampant money printing:

Bitcoin is part of that competition, but there will be many moneys (not just crypto money).

Dalio goes as far as saying that non-fungible tokens, which experienced an enormous surge in popularity earlier this year, could emerge as a standalone type of money. The American billionaire has so far refrained from buying any NFTs, but he remains curious.

Gold is still a preferable “storehold of wealth” since it has been “universally recognized as money” for thousands of years, reaming the third-largest holding in central bank reserves around the globe. In addition, the yellow metal is untraceable, which also makes it come compelling for the billionaire.

Dalio doesn’t see Bitcoin reaching the $1 million mark since he doesn’t think that the cryptocurrency will be able to surpass gold.

He estimated that the flagship cryptocurrency is worth about 20% of gold (excluding central bank ownership and jewelry), which sounds “about right” to the legendary investor.

UST Gets Listed on Binance and Huobi, Propelling Terra to $100 – Bitcoin News