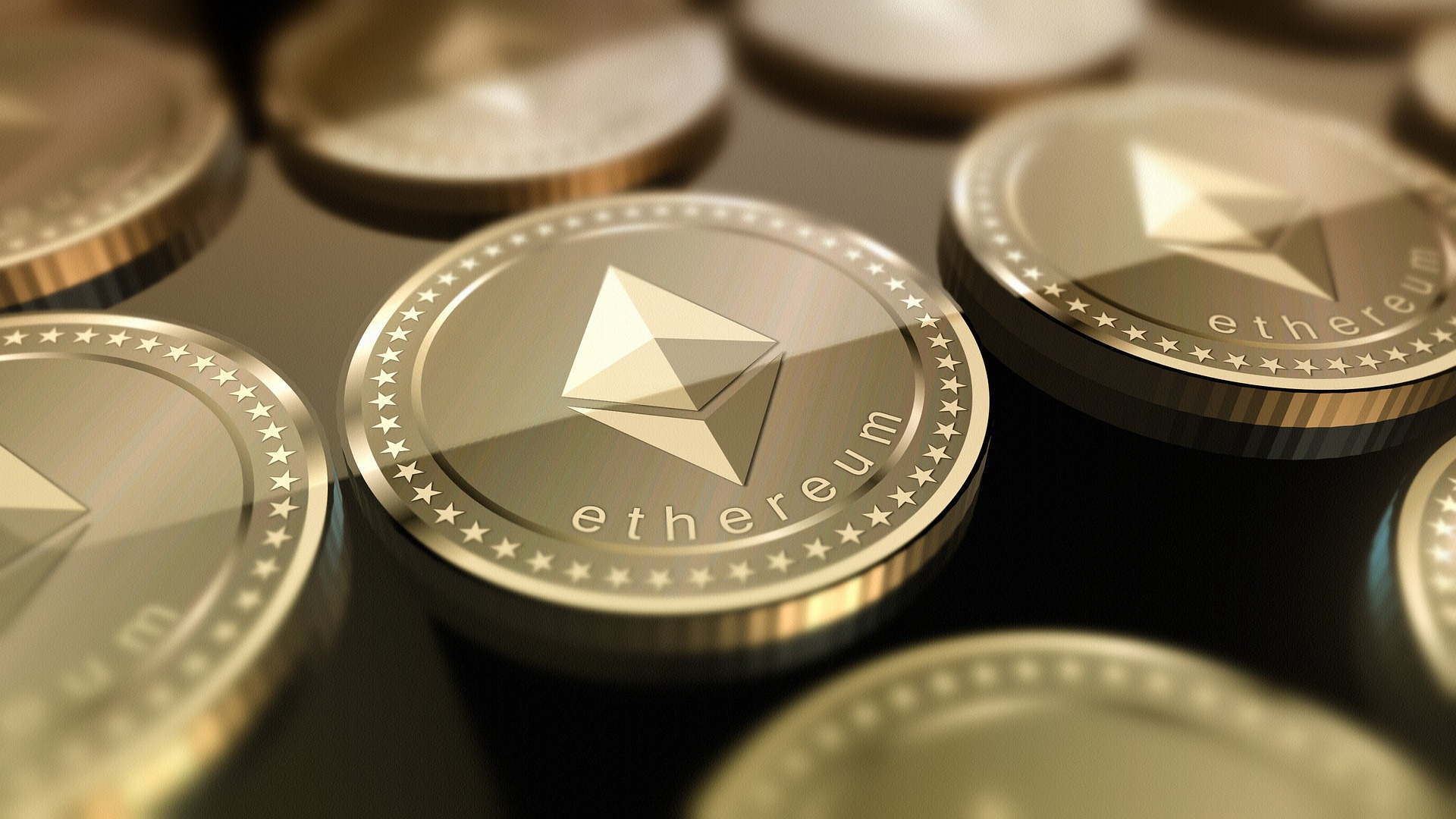 A report reveals that Nvidia’s efforts to stave off Ethereum miners from using their GPUs for mining was apparently a failure.

As per a report from PCMag, it seems Nvidia’s LHR-version graphics cards weren’t sufficient to hold off miners from mining ETH on them.

The “Lite Hash Rate” line of GPUs was an effort by the world’s leading graphics card company to prevent miners from mining on their cards.

Following the onset of COVID back in 2020, a GPU shortage began, resulting from an astronomically high demand and industry-wide silicon chip supply issues.

The Nvidia RTX 30 series launched that year with supply that wasn’t near enough to satisfy the demand, and thus immediately sold out. Scalpers soon started buying these cards to put them up for 2x or even 3x the MSRP.

At the same time, a crypto bull run also started, leading to much bigger profits for Ethereum miners. These miners bought Nvidia’s GPUs in bulk and added to the shortage.

Gamers, Nvidia’s target audience for these cards, couldn’t get their hands on any cards due to this shortage. Listening to their pleas, the company then decided to take measures that would discourage miners from using their GPUs.

This was when the RTX 30 LHR series launched, almost a year ago. These versions of the GPUs came with a limiter that cut the hash rate or the mining power of the card in half.

However, these measures weren’t enough. Miners still found it profitable to mine Ethereum on these GPUs, and in the last few months they have even figured out ways to unlock more of the hash rate from 50% to 70%.

It seems Nvidia’s efforts with LHR to hold off miners from buying their cards was in the end a failure, as suggested by the report. The graphics card shortage still hasn’t eased up and scalpers have continued to sell GPUs at ridiculously marked up prices.

Related Reading | Ethereum Miners Can Now Use 70% Of Nvidia RTX 30 GPU Hashrate, Thanks To This NBMiner Update

Some good news seems to be that industry experts think the chip shortage will soon start to subside and GPU prices may have come down by year end.

The recent Ethereum (and the wider crypto market) crash may also help ease the demand from miners somewhat as mining profits might also shrink.

At the time of writing, Ethereum’s price floats around $2.5k, up 11% in the last seven days. Over the past month, the crypto has lost 31% in value.

The below chart shows the trend in the price of ETH over the last five days.