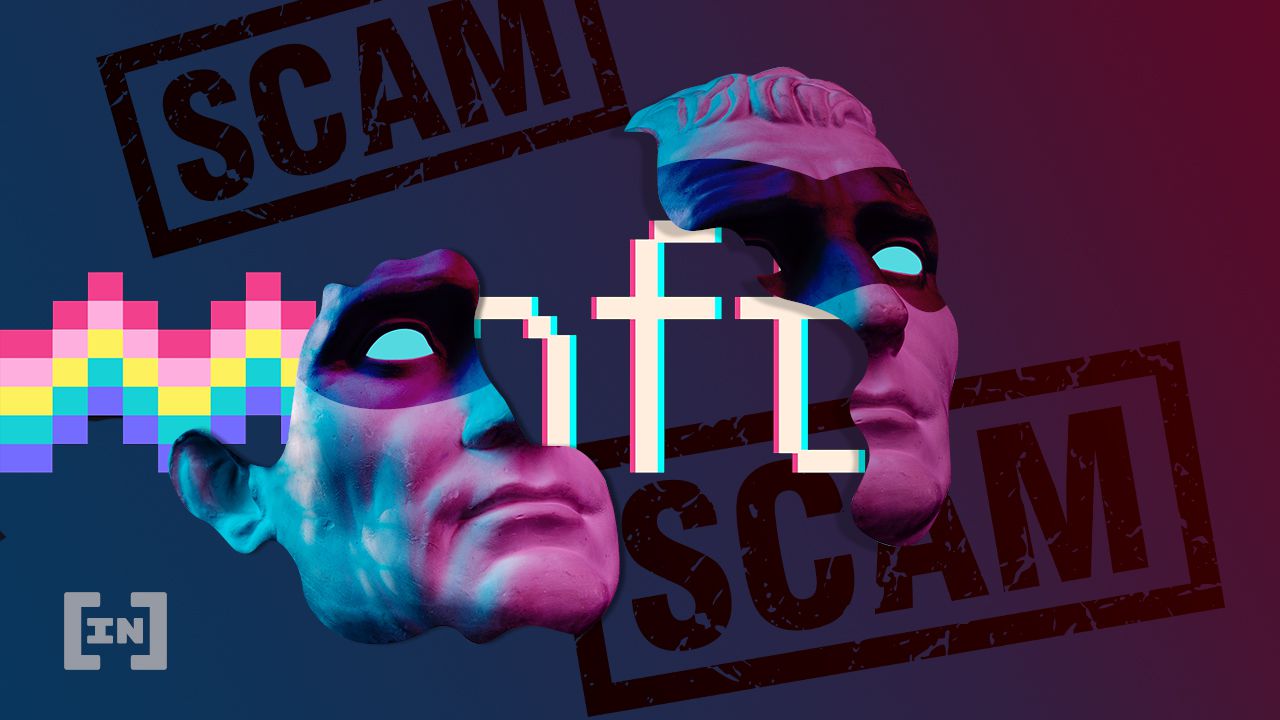 A senior student at Shanghai’s Tongji University fell victim to an NFT scam, losing around $548,000 after his non-fungible token was stolen through a phishing scam.

The NFT artwork which Niq Chen bought from the well-known Doodles Collectible NFT project entitled “LuckyCot 3D,” made up roughly half the value of his entire NFT assets, he said to the South China Morning Post.

Chen took the bait by pressing the bogus link, and everything’s gone.

After falling for the trap, the scammer immediately sold the NFT to a private individual whose identity was not disclosed. Chen requested to buy back the illegally-purchased NFT, but the buyer insisted that it was “a good deal.”

The Chinese government has long banned cryptocurrency and NFT trading in the country. The OpenSea marketplace, the trading platform wherein Chen bought the NFT from, is currently blocked to Chinese users.

This, however, did not stop the crypto community from expanding in the mainland, as citizens continuously invest in overseas NFT platforms.

NFT Scam: Falling Into The Trap

With this demand, however, is the rise of NFT scams which even the most experienced in the field are being duped by.

One of the most popular kinds are phishing scams which involve scammers sending malicious email links that can be used to steal personal data and passwords once clicked.

Related Article | The NFT Industry: On Scams, Exploitations And Dealing With The Nitty-Gritty Of The Business

Around 17 OpenSea users have recently fallen victim to phishing attacks, taking away around 250 NFTs amounting to about $1.7 million, according to The Verge.

The series of attacks happened while the website’s contract system was undergoing an update.

Another type of blockchain scam is a rug pull, which happens when a projected investment is abandoned by the creators along with the investor’s money.

Unfazed By The Bogus Scheme

Chen is a trailblazer in the Chinese NFT community, even boldly putting “NFT” as his career path.

Despite the hefty amount of money lost as a result of the phishing incident, the industrial design student said that he would still continue his pursuit in the blockchain niche.

“Crypto art is still a career I would like to dedicate myself to,” he said. “I already cannot do without the community,” Chen added.

With the increasing attacks targeting NFTs and cryptocurrency investors, platforms and authorities are reminding the public to deal and trade carefully, since a return on these assets is very unlikely.

“NFT communities deserve a safe and secure place where they can connect and thrive,” Metalink founder Jake Udell said in an interview with Blockwork.

Should The Federal Reserve Add Bitcoin To Its Balance Sheet?

After $7 Million Raised, Bware Labs Is Surging Into Their Next Phase of Decentralized Infrastructure Development | Bitcoinist.com