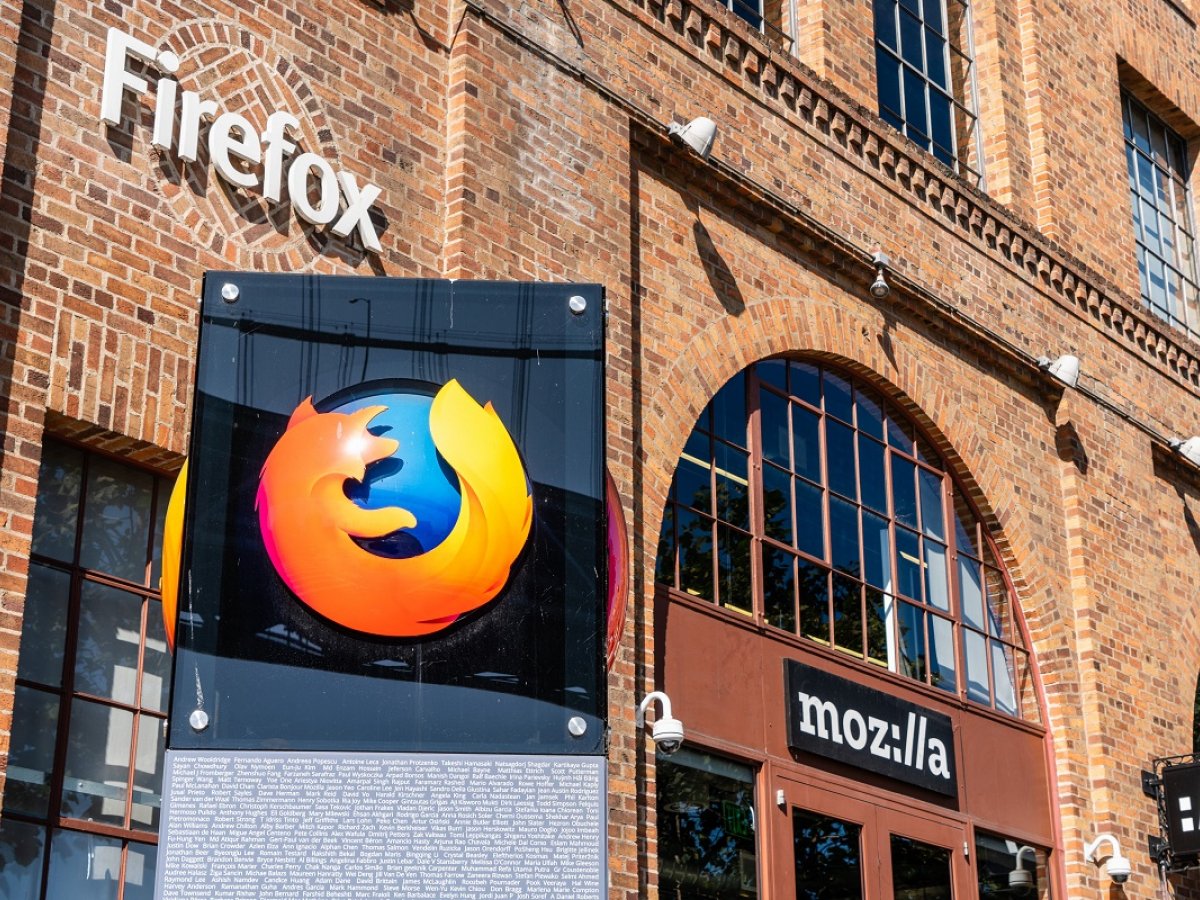 The Mozilla Foundation, a non-profit organization that oversees the Mozilla Corporation, has faced backlash after asking for cryptocurrency donations in a highly-ratioed tweet.

Its followers didn’t mince words, criticizing the foundation for destroying its reputation by pitching Dogecoin and trying to legitimize crypto.

Some long-time fans of Firefox, the popular web browser produced by Mozilla Corp., said that they would have no choice but to begrudgingly switch to another browser since crypto is a deal-breaker for them. “Don’t make me download Chrome. Don’t make me do it,” one disgruntled user wrote.

Others also threatened to cancel their monthly donations to the California-based non-profit.

Datasette creator Simon Willison suggested that Mozilla would probably be surprised by the overwhelmingly negative response its pivot to cryptocurrency donations has received.

Firefox users also took a jab at the “Web3” buzzword, joking that the internet has to back to “Web1.”

With many companies dabbling in cryptocurrencies, the backlash against them continues to grow. As reported by U.Today, Discord users forced the company to put its Ethereum integration plans on hold after threatening to cancel their Nitro subscriptions en mass.

When it comes to Mozilla, however, crypto is nothing new. Back in 2014, the non-profit partnered with cryptocurrency exchange Coinbase in order to accept donations in Bitcoin.

The Mozilla Foundation invests donations it received from the community into education, lobbying and research.

Firefox has a 7.87% usage share of the desktop browser market, according to StatCounter, which makes it the fourth most popular browser (behind Chrome, Safari and Edge).

Bitcoin And Those Who Represented Its Principles Across Time