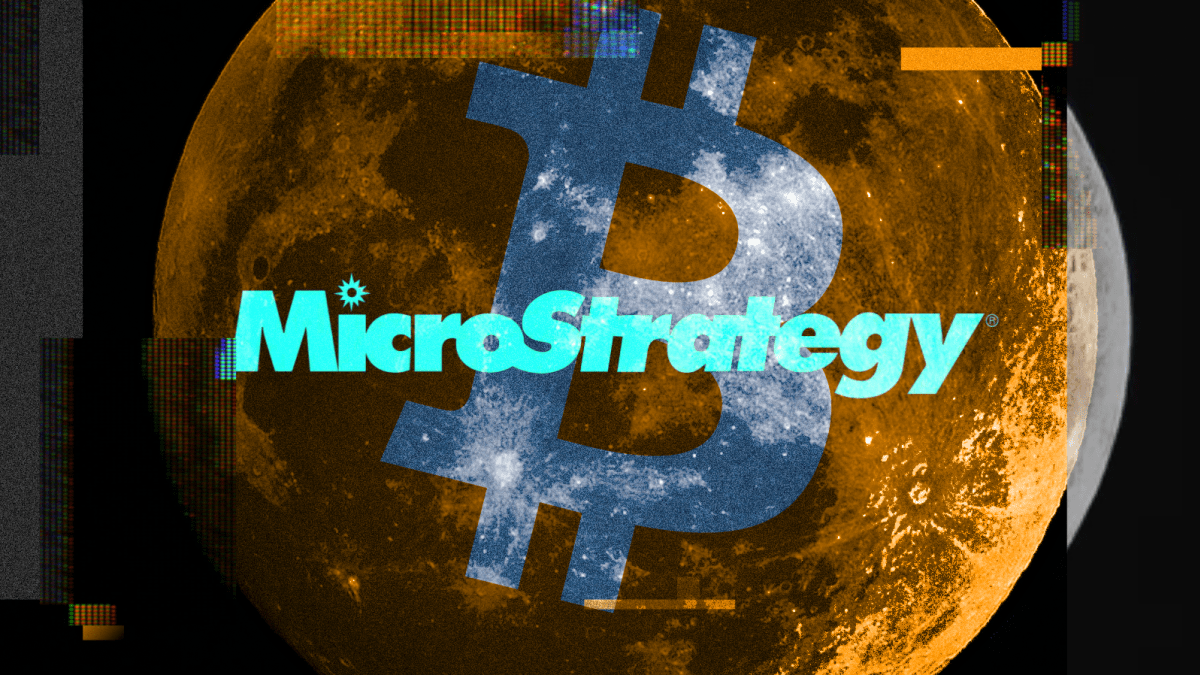 MicroStrategy, it seems, is not done with its bitcoin buying spree despite its large holdings. The company’s CFO Phong Le has revealed the firm’s strategy going forward. According to Le, MicroStrategy is not done investing in bitcoin. The firm remains unfazed by the recent downtrend in the market and given that its previous investments remain firmly in profit, it is no surprise that the company intends to double down in the long term.

MicroStrategy Wants To Buy And Hold

When MicroStrategy had first begun purchasing bitcoin, its strategy had been simple. It was going to purchase bitcoin to put on its balance sheet and hold it. There were never any plans to sell in the short term, as explained by CEO Michael Saylor. In about one year, the company had garnered the largest holdings of any publicly listed company.

Now, the CFO has come out to echo what Saylor had said before. MicroStrategy still has no plans of selling its BTC despite all of the profit it has made. It plans to put all of its free cash flow or raise money through other means which are intended to go straight into its bitcoin purchases.

“Our strategy with bitcoin has been to buy and hold,” Le said. “So to the extent we have excess cash flows or we find other ways to raise money, we continue to put it into bitcoin.”

The company currently holds 124,391 bitcoins as revealed in its end-of-year filings with the SEC. At one point, the returns on investment for its BTC holdings had reached almost 100%. Even with the recent downtrend and bitcoin’s declined value, the company is still almost $1 billion in profit from its investment in the digital asset.

Buying As Much Bitcoin?

CFO Phong Le also revealed the firm’s buying strategy going forward. MicroStrategy will continue to buy more bitcoin but it is unknown if it will purchase as much bitcoin as it had done in 2021, Le explained. Nevertheless, it plans to hold on to all of its BTC which it has already purchased, as well as the ones that it is yet to buy.

MicroStrategy has been focused more on its bitcoin-related activities than its actual core business, which is an enterprise software vendor. It is evidenced in the fact that while its profit from its bitcoin investments had grown, the core business continued to record losses. From 2020 to 2021, it had recorded a loss of $14.2 million. But this number had grown even largest in its end of the quarter report on September 30 which showed that its core business had recorded losses up to $36.1 million.

Related Reading | Dead On Arrival? How The Nigerian eNaira Has Fared Since Launch

An At-Home, 2.4 PH Bitcoin Miner On Immersion Cooling And Getting Paid For Heat