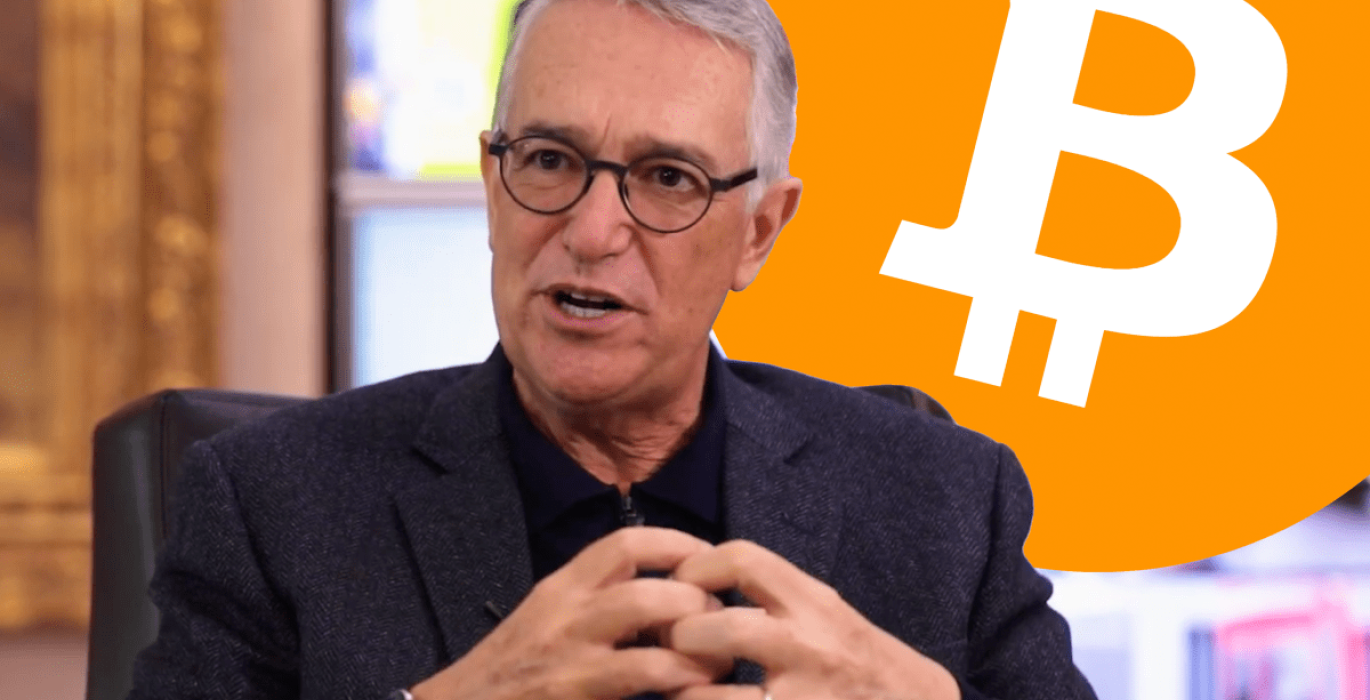 These past years presented numerous transformations in the finance industry. And with the rise of bitcoin, more powerful financial technologies – including the influential figures behind them – are changing our concept of money and challenging the financial institutions that presently manage it.

For instance, the third-richest person in Mexico, Ricardo Salinas, said that bitcoin is a better option than fiat money.

The billionaire’s reason? Digital currency is “unseizable” by a regulatory force and can be exchanged easily around the world, unlike fiat.

Government intervention has always been a factor in setting the gold standard, Salinas said. “Everything we have by fiat is completely seizable by the government,” he explained.

With a 3.15% rise in the price of Bitcoin in the past week, the peer-to-peer nature of the crypto “alpha dog” subjects it to a more lenient and sovereign movement among users. Moreover, it is also difficult to inhibit or control its exchange since there is no existing intermediary.

Salinas, with a net worth of nearly $13.1 billion, is the head and founder of Grupo Salinas, a group of companies in the industries of media broadcasting, telecommunications, finances, and retail business.

Banco Azteca, Salinas’ bank, has also become the first in Mexico to accept the cryptocurrency.

Meanwhile, his stores are the first in Mexico to accept bitcoin as payment as well and are set to arrange transactions through the Lightning Network, Bitcoin’s layer-2 scaling solution for more efficient exchanges.

Bitcoin Is The Future Of Currency

The billionaire entrepreneur mentioned that money fundamentally emerged as means for the trading of goods. It created a more liquid and ubiquitous form of value that can be handled by the masses.

Bitcoin, thus, only improves that exchange by bringing in more advanced characteristics. The upside is that it is a better means than fiat and gold because it brings additional qualities.

“Gold is difficult to move around and store. The gold price has been easily manipulated by central banks worldwide,” Salinas said.

Bitcoin also comes in as a new asset that is harder to manipulate, he pointed out, thus it’s a better asset “as you can sell it easier and you can transport and store it basically for free.”

Meanwhile, bitcoin is gradually showing more and more potential in Latin American economies as a viable alternative to their respective currencies because of their currency devaluation and high rates of inflation.

Music NFTs Are Taking Over 2022 – And Here’s Why | Bitcoinist.com