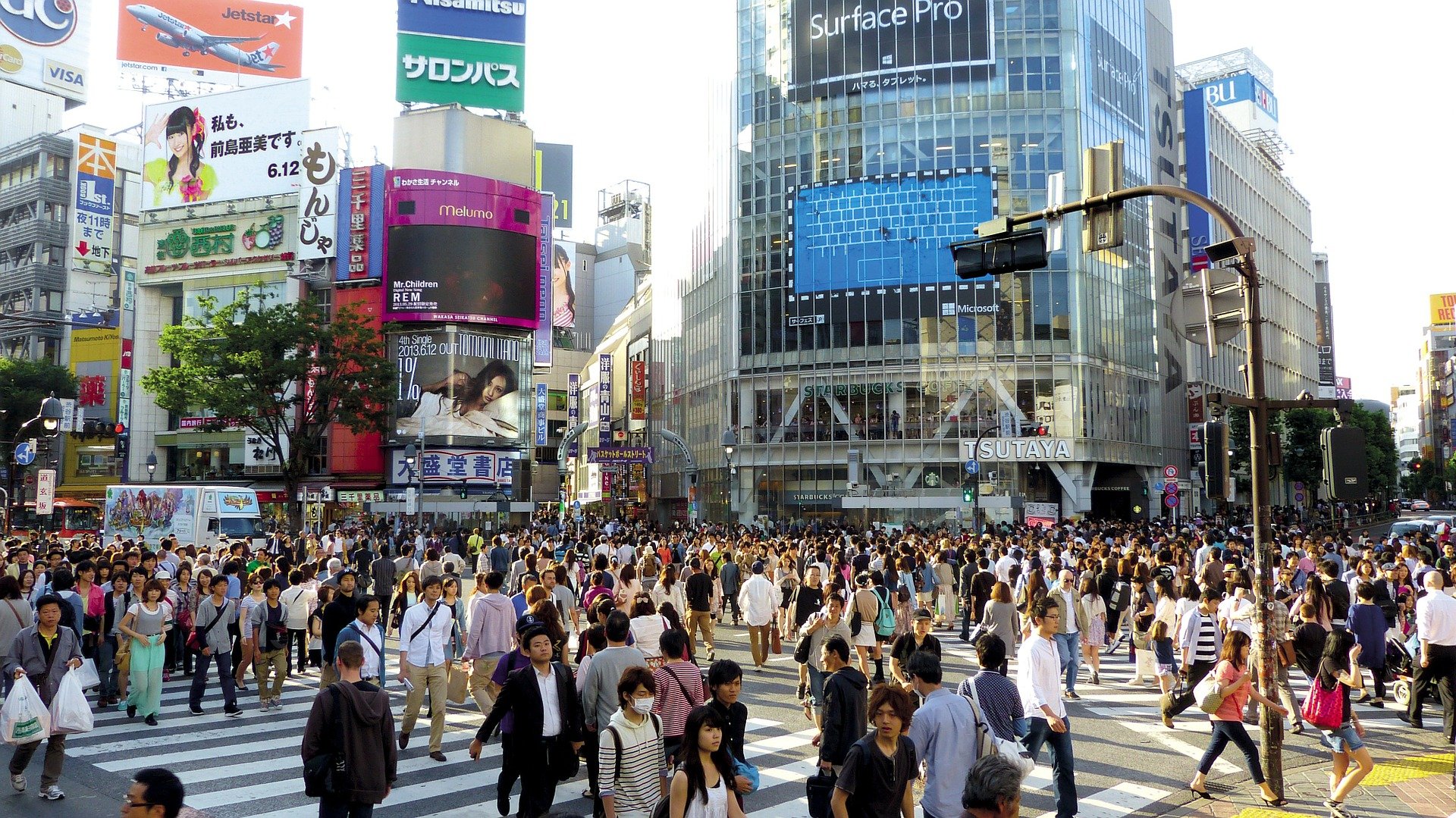 The Japanese Virtual Currency Asset and Exchange Association (JVCEA) is considering loosening restrictions on coin listing. With a $1 trillion cryptocurrency trading industry, Japan is changing its perspective and innovating by making it easier to list digital tokens.

The listing rules in place require prospective digital coins to go through a lengthy coin listing screening process which usually takes over half a year to complete.

JVCEA members have complained about such a cumbersome process which has reportedly hindered the $1 trillion Japanese crypto industry from growing.

The screening system has made it difficult for new crypto entrants to assume market share since it caters to coins that are popular globally. On top of that, members have to compete if they want to get several tokens approved.

With the latest concessions, the Financial Services Agency (FSA), Japan’s watchdog, has finally allowed the association to conduct the process on its own.

A case in point is Coinbase which began through a local subsidiary offering just five coins, compared to Coincheck Inc. and GMO Coin Inc. which feature 17 tokens listed.

Under the new rules, the listing of relatively popular tokens will be a lot easier. For instance, coins that are being traded in the country for at least half a year and are listed on at least three local exchanges will be part of the qualified tokens.

The association is still vying to create a more streamlined and improved way of coin listing that isn’t specifically traded in Japan.

These latest rules were formulated following the entry of both Coinbase and FTX in the cutthroat Japanese crypto market with subsidiaries registering crypto exchanges.

For the longest time, Japan has been lagging behind the global scene in listing digital coins.

Cryptocurrency exchanges in Japan rose to half their total value in the first 11 months of 2021, amounting to 103 trillion yen or $900 billion, according to JVCEA data.

Yet even as these figures are quickly skyrocketing, it is undeniable that the Land of the Rising Sun’s presence in the global crypto market is not as competent.

So far, the decision in the proposed rules is yet to be fully ironed out. JVCEA has also been mum over the issue of overseas digital coin listings.

The NFT Industry: On Scams, Exploitations And Dealing With The Nitty-Gritty Of The Business | Bitcoinist.com