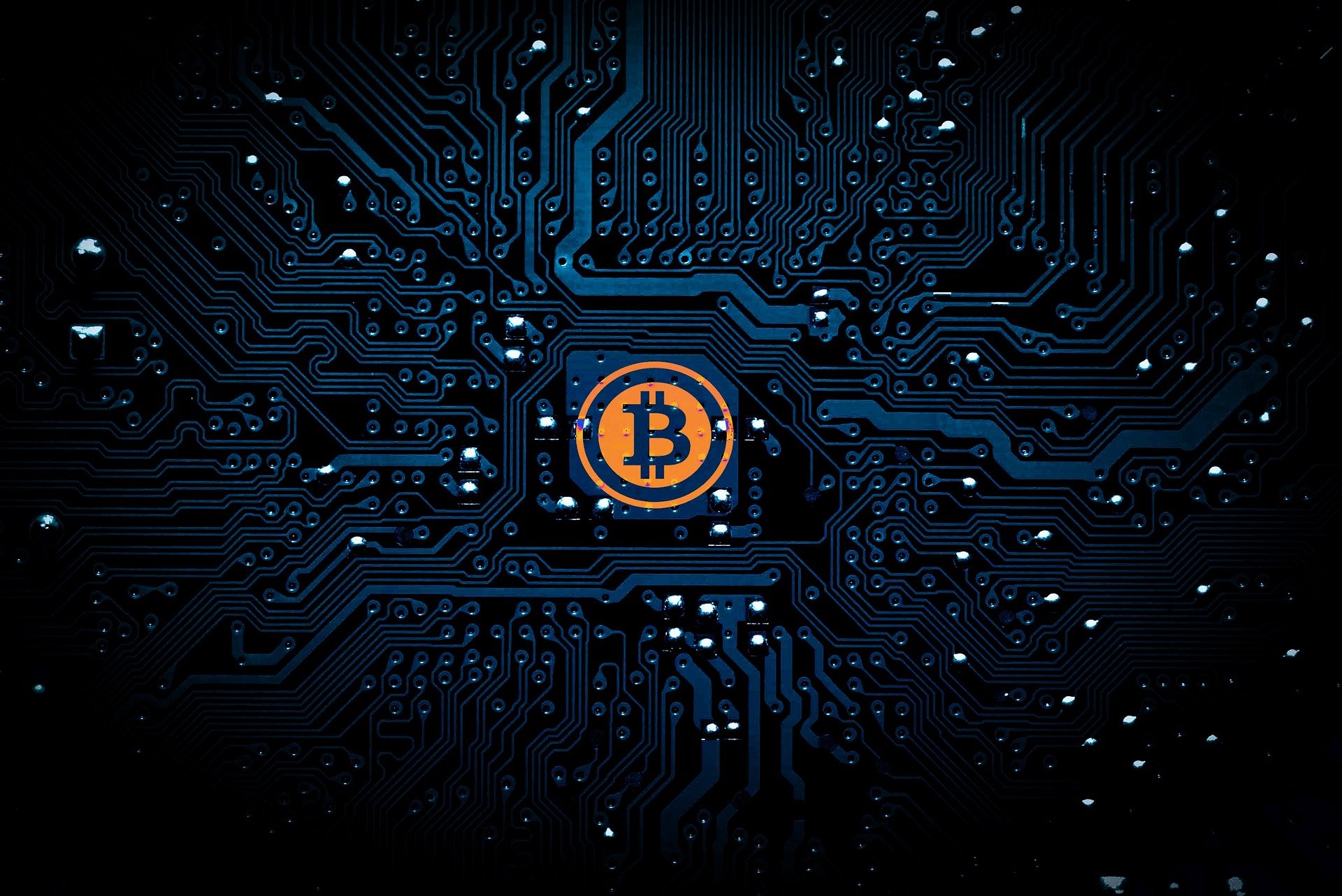 Intel has revealed the details regarding its Bitcoin mining machines, and it seems the first generation only offers one-third the hashrate of Bitmain’s best model while still consuming higher power in the process.

As per a report from Tom’s Hardware, the compute chip giant Intel has revealed fresh details about its new BTC miner during the 2022 International Solid-State Circuits Conference (ISSCC).

Earlier in the year, news came out that the company most famously known for its CPUs is now also entering into the Bitcoin mining machine business.

Intel later themselves officially confirmed the fact, and also revealed that they have already booked clients for its yet fully unrevealed 2nd gen of the Bonanza Mine line.

According to the details released, the BMZ1 AISC (that is, the 1st gen) boasts around 40 TH/s in Bitcoin hashrate while consuming 3600 Watts in power.

In comparison, Bitmain’s latest Antminer S19j XP AISC delivers up to 140 TH/s, and takes an input of just 3010 Watts in power.

This means Bitmain’s BTC mining machine delivers more than three times what Intel’s can do, all while consuming lesser power.

It’s clear that the tech giant will require a lot more than that if it has to truly compete with other mining companies like Bitmain and MicroXBT.

However, it looks Intel may already be working on just that as the firm has revealed the existence of a 2nd gen of the Bonanza Mine line of Bitcoin miners, already being purchased by customers (as mentioned earlier).

Little is known about how these new mining machines will perform or how much they will cost. One thing that may be expected is that they will be a derivative of the first gen chips.

In the past year, there have been widespread concerns about the environmental effect of the ever growing BTC mining network.

Just earlier this month, the Uber CEO mentioned these concerns as one of the reasons why the taxi platform hasn’t yet accepted Bitcoin as a payment mode.

Intel’s mining chips being inefficient, and thus consuming higher energy for lower computing power, may stir up further controversy about this topic.

At the time of writing, Bitcoin’s price floats around $38.5k, down 10% in the last seven days. Over the past month, the crypto has lost 6% in value.

The below chart shows the trend in the price of BTC over the last five days.