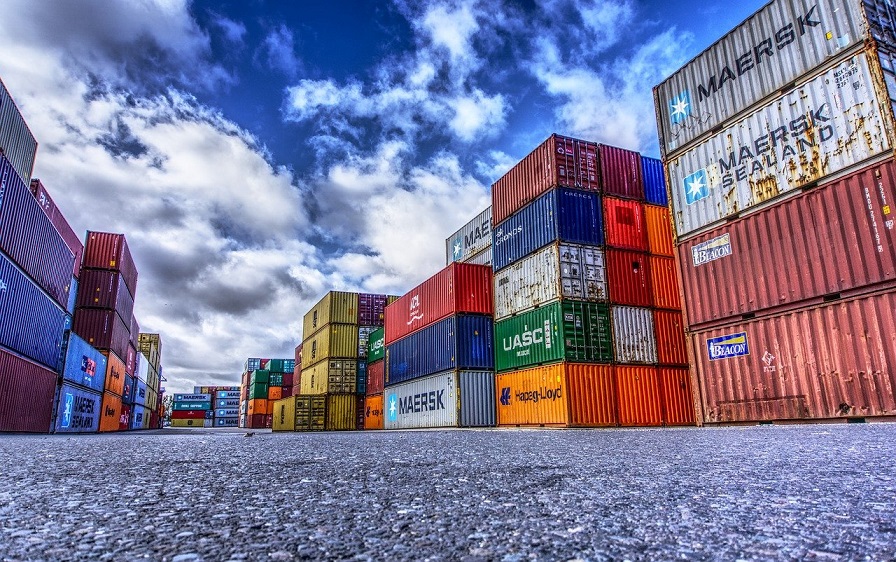 The WSJ proves once again that the Bitcoin Law in El Salvador is still the story of the century. Their latest article about it is… a little one-sided. The WSJ and other legacy publications are losing their minds. The press could focus on the legitimate criticism that President Bukele’s government gets, but no, they have to mix it with saltines, bitcoin clichés, and backhanded compliments.

Related Reading | From The Ground: A Salvadoran With The Latest On Chivo Wallet And BTC Education

In “Can Bitcoin Be a National Currency? El Salvador Is Trying to Find Out,” the WSJ loaded their guns and came at bitcoin with their most sophisticated one-liners.

Examples Of How Loaded The WSJ Article Is

First of all, you’re talking about Bitcoin and not about crypto. Don’t mix them up. Secondly, is that its current status? Or is it the most exciting thing to happen in finance in the last 100 years?

Stop it. It’s Bitcoin, it’s not crypto. Secondly, maybe President Bukele declared Bitcoin legal tender to plug El Salvador to the dominant open monetary network. And, by doing so, front-ran every other country by years.

The Bitcoin Law’s launch was less than ideal and there is a lot to legitimate criticize, but the WSJ goes with “day-to-day transactions has been rare.” When we know there are lines in front of every Chivo ATM. And we have all of these testimonies of real people from the ground.

First of all, it’s bitcoin and not a “crypto asset.” Secondly, it excels in all of the economic fundamentals. It does trade on sentiment, though. You got bitcoin there.

What the h*ll does “along a prime drug-trafficking route” has to do with anything that the WSJ is describing? This is what we mean by “loaded.”

First of all, he’s only “gambling” if he loses. An alternative view would be that he’s investing El Salvador’s money in the hardest asset that mankind has ever created, years after his colleagues.

Well, it was free money. That’s what happens. People misspend it and it attracts fraudsters.

Yes, Bitcoin is money for your enemies. That’s the value proposition. That’s what guarantees that your friends can use it too.

“In less than three years in office, Mr. Bukele has moved fast to remake his country. He has removed judges and stacked the courts with his supporters, harassed journalists reporting on corruption and clashed with the Biden administration over Mr. Bukele’s efforts to cement power.”

However, is that the most common reason why the Biden administration clashed with Bukele?

The article quotes The Human Rights Foundation’s Alex Gladstein going hard on the President, “It’s difficult because you don’t want to support the Bukele administration while they dismantle democratic institutions faster than Hugo Chávez.” They also quote Blockstream’s Samson Mow, “The more important thing for me is to look for the positive aspects, which is that there is this president that’s trying to lift this country out of poverty. I don’t need to agree with him 100%.”

I am very grateful for @maxkeiser’s relentless efforts to promote Bitcoin over the past decade — but we disagree here.

Stacking the Supreme Court with loyalists so that you can violate the constitution and stay in power longer = bad https://t.co/pqAzmY2kBs

Other valid critiques from the WSJ article:

“Opponents and rights groups say he has grabbed power by firing his attorney general, and by firing the justices of the country’s top court and dozens of judges in lower tribunals so he could stack the judiciary. He also had the Supreme Court reinterpret the constitution to allow him to run for a second term.”

However, not everyone agrees. El Salvador resident Max Keiser reacted to the WSJ piece by saying Glaldstein is “being used by a US propaganda outlet to push CIA talking points. Not a good look, IMO.” To that, the HRF head replied, “Bitcoin adoption = great. Stacking the Supreme Court with loyalists so that you can violate the constitution and stay in power longer = bad.”

This is the kind of debate we want to see. A balanced, fact-based one. But with an edge.

Why Earning a Sustainable Passive Income from DeFi Platforms Is About to Get Easier for the Average Investor | Bitcoinist.com