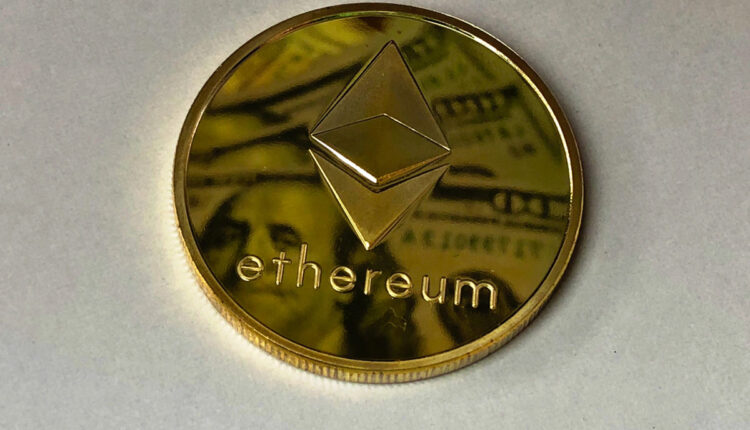 Grayscale says that DeFi protocols based on smart contracts are still underestimated. Especially considering that the total market for digital on-chain transactions is much larger than the current DeFi market, worth about $200 billion. What’s more, according to the asset manager, NFT transactions and metaverse applications can contribute to a significant increase in the value of the underlying chains.

U.S. cities analogous to Blockchain protocols
The report cites a study by Dragonfly Research that referred to smart contract platforms as “digital cities.”

Ethereum was compared with New York. While this network is huge, expensive, and overcrowded in some areas, it is also the most popular and richest blockchain protocol.

With over 500 apps totaling over $100 billion – more than 10 times the size of any other competing network.

On the other hand, the Layer 2 solution built on Ethereum, Polygon, has been recognized as a skyscraper in New York City that scales up by building upwards. Polygon combines and settles multiple transactions simultaneously to reduce congestion from the underlying chain.

As for Avalanche, the report states that it is similar to Chicago. The network is “smaller, transactions are cheaper and less congested, and development is more centralized.” Its ecosystem resembles “a smaller subset of the Ethereum ecosystem.”

Solana, which operates on a different consensus mechanism, is similar to Los Angeles.

Besides, as NFT and the metaverse continue to gain popularity and attract capital, Grayscale believes that the combined market value of DeFi and metaverse applications is likely greater than the market value of cryptocurrencies of $2 trillion. The company expects smart contract platforms to also rapidly grow their user base as they act as operational layers for these applications.