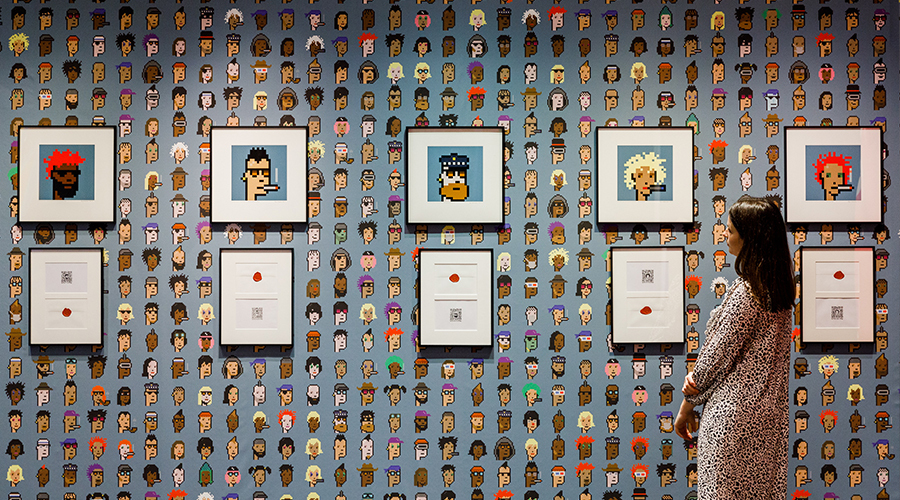 Sotheby’s cancelled a much-anticipated auction for a collection of 104 CryptoPunk NFTs when the vendor backed out at the last minute.

On Wednesday, the auction, which was first publicized on February 8, was predicted to bring in a stunning $30 million. It was billed as “the highest-profile NFT sale of all time” because it was the second important NFT piece to be auctioned by Sotheby’s. The previous one was a collection of 101 Bored Ape Yacht Club NFTs that sold for $24.4 million in September 2021.

“CryptoPunks get the Sotheby’s treatment. Our next #SothebysMetaverse sale ‘Punk It! 104 CryptoPunks. 1 Lot.’ will be a landmark LIVE Evening Auction on February 23. A truly historic sale for an undeniably historic NFT project.”

The “Punk It!” lot (the collection’s name) of 104 CryptoPunks NFTs was originally purchased in a single transaction by an anonymous collector who goes by the Twitter handle “0x650d.”

According to a Sotheby’s official, the current owner of the NFT collection chose to cancel the auction just minutes before bidding went live. Just before bidding was set to begin, the decision to withdraw was reached in the crowded auction room.

Following discussions with the consignor, tonight’s Punk It sale has been withdrawn. Thank you to our panelists, guests and viewers for joining us.

Following Sotheby’s confirmation of the auction’s cancellation on Twitter, the auction’s pseudonymous consignor wrote, “nvm, I’ve made the decision to hodl.” After that, the collector shared a meme claiming that they were friends “rugging Sothebys and bringing punks into the mainstream.” While the term “rug pull” usually refers to a crypto fraud in which a group pumps their project’s coin before vanishing with the funds, no funds were lost in this case.

Despite the excitement surrounding the sale, there were rumors that the collection might receive a cold response. According to CoinDesk, three individuals, including one on-site bidder at Sotheby’s, said that the highest pre-bid offer did not even come close to exceeding the reserve price of $14 million.

According to two persons acquainted with the incident, the single-lot auction did not attract enough buyers. This may have influenced the collector’s choice to pull the lot.

RugRadio founder Farokh called out the aborted seller: “Bro you suck stop acting like you rugged Sotheby’s lmao you made everyone look stupid. Even the press here is laughing at us because of you stop hiding the guilt behind dumb ass memes.”

This was meant to be Sotheby’s second sale of a big non-fungible token (NFT) lot. The first being a $24.4 million collection of 101 Bored Apes auctioned in September.

The auction house has been deliberately broadening its metaverse reach by modifying its operations to accommodate more digital components such as crypto payments and NFT artworks. In 2021, it made history by being the first auction company to develop its own non-traditional marketplace, Sotheby’s Metaverse. Furthermore, the auction house recently stated that it would accept crypto payments for the Enigma, the world’s largest diamond.

$500K In Bitcoin Donations Flow To Ukraine As Russia Invades