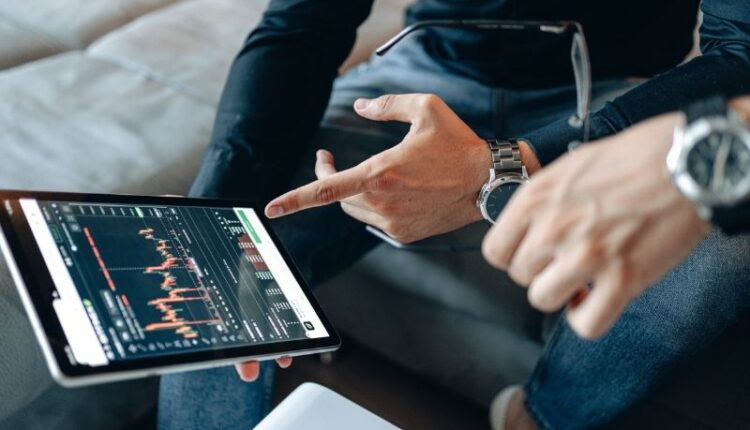 Gary Gensler said the SEC will collaborate with other government agencies to establish appropriate regulations for the cryptocurrency industry.

Gary Gensler, the chairman of the U.S. Securities and Exchange Commission, told reporters his agency would work with government agencies to achieve “important public policy goals” in the cryptocurrency sector. Gensler made his comments shortly after former President Joe Biden signed a first-ever executive order on digital assets.

An executive order from the White House on cryptocurrencies has been released. The decree, which will be signed by President Biden, explains how blockchain can benefit the US government and citizens.

Furthermore, the purpose of the implementing regulations is to protect investors, as well as to mitigate the negative effects of the use of this asset class in illegal transactions.

On Twitter, Gensler discussed the above topic. He said he is looking forward to working with colleagues within the government to achieve specific goals concerning the cryptocurrency market. His priority will be protecting exchange users and investors.