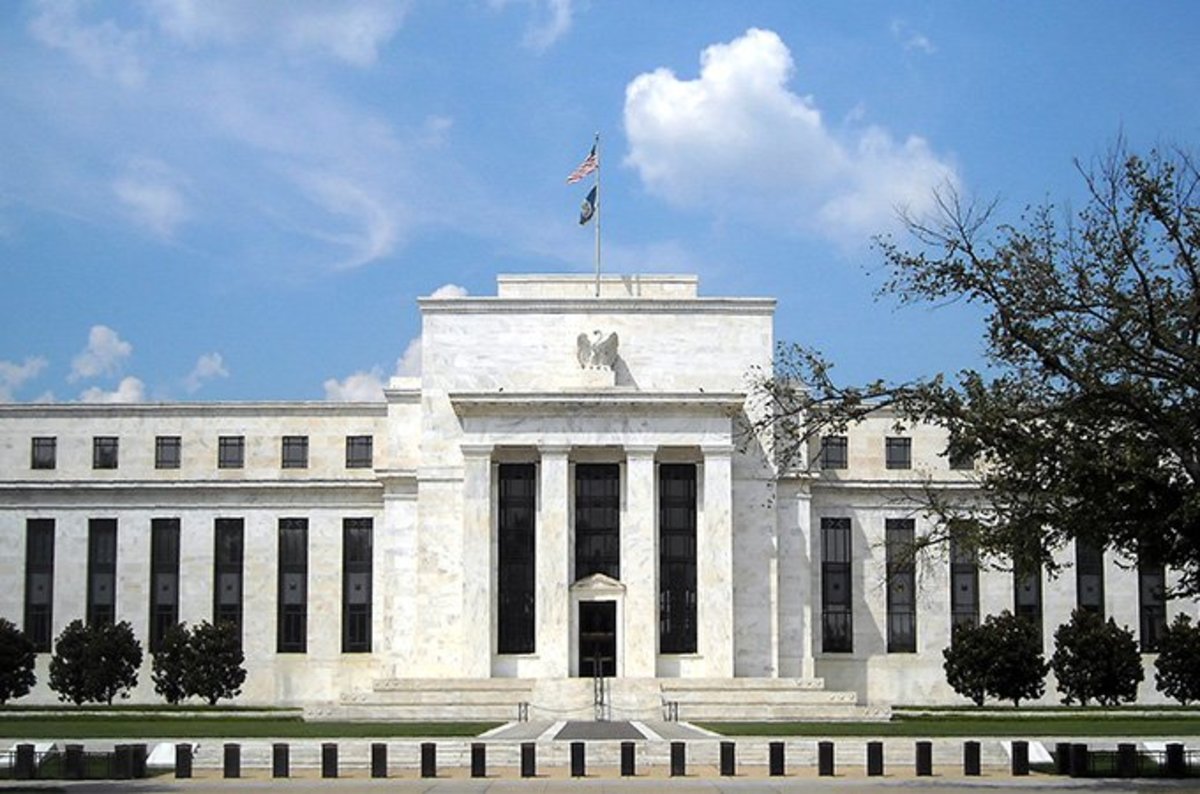 Federal Reserve (Fed) officials will be prohibited from investing in a slew of assets, including bitcoin, as per new rules shared by the Federal Open Market Committee (FOMC) in a Friday statement.

“The rules, which were first announced in October 2021, aim to support public confidence in the impartiality and integrity of the Committee’s work by guarding against even the appearance of any conflict of interest,” the statement said.

The new rules represent a step up from old provisions that prohibited Fed officials from holding bank stocks and Treasury securities as well as engaging in financial transactions during a blackout period around FOMC meetings.

The new rules will apply to board members, regional bank presidents and first vice presidents as well as a range of other officials including staff officers, bond desk managers and deputy managers, and directors who regularly attend FOMC meetings. The rules also extend to their spouses and minor children.

“The Federal Reserve expects that additional staff will become subject to all or parts of these rules after the completion of further review and analysis,” the statement said.

The move comes on the heels of last year’s scandals that revealed several senior Fed officials had been trading stocks and stock funds in tandem with the central bank’s actions that boosted the economy at the beginning of the pandemic in 2020. The controversy led regional presidents Erick Rosengren and Robert Kaplan to leave their positions.

Why Deutsche Bank Says Bitcoin Could Become The New Gold