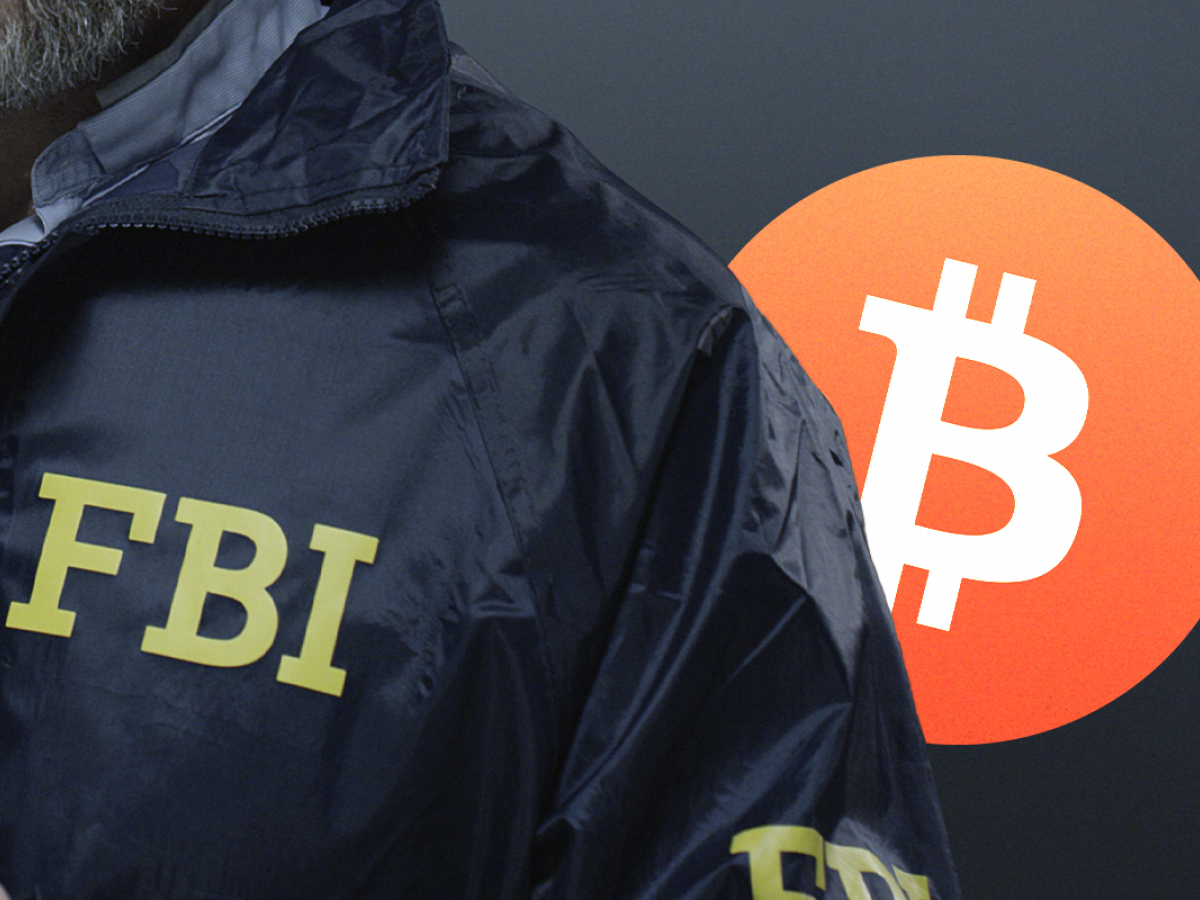 The Federal Bureau of Investigation (FBI) has confiscated $180 million in Bitcoin tied to the Sony Life embezzlement case, according to a complaint for forfeiture filed on Dec. 20.

Rei Ishii, a former staffer, stole $155 million from one of the subsidiaries of the Japanese insurer while working remotely earlier this year, prompting concerns about the lack of oversight at the company.

Sony Life was supposed to transfer significant sums of money from its Bermuda-based Citibank account to its Japanese accounts after acquiring other insurance companies.

Ishii was able to embezzle some of these funds by falsifying transactions and directing them to his Silvergate Bank account in California. The stolen money was used to buy 3,879 Bitcoins on Coinbase that Ishii then transferred to a hardware wallet in an attempt to conceal the nature and ownership of the funds.

In late May, Ishii started extorting a settlement from Sony Life, claiming that it would be impossible for the company to recover the stolen money and would go down with him if it were to file criminal charges.

The FBI managed to track down the funds and seize them on Dec. 1. The ill-gotten Bitcoin fortune was transferred to FBI-San Diego’s Bitcoin wallet.

The seizure was possible because of close cooperation with Citibank and Japanese police and prosecutors.

According to a press release published by the U.S. Department of Justice, authorities have taken action to return the stolen funds.

Acting U.S. Attorney Randy Grossman has stressed that bad actors should not rely on crypto for hiding stolen funds:

Criminals should take note: You cannot rely on cyptocurrency to hide your ill-gotten gains from law enforcement. The United States coordinates extensively with its international partners to forestall crime and retrieve stolen funds.