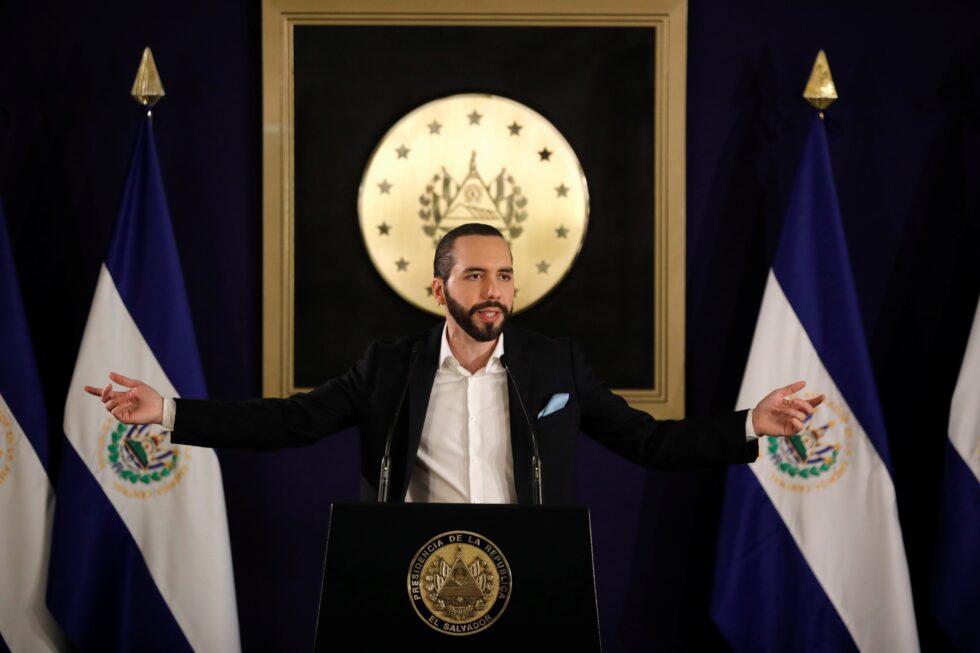 El Salvador’s president Nayib Bukele has been ever hopeful and positive about Bitcoin and its value as a digital asset. Despite Bitcoin’s squally price movements in the past few weeks, Nayib Bukele believes that it is only a matter of time till Bitcoin registers a massive price growth.

He took to Twitter to speak about how demand for Bitcoin would soar while there wouldn’t be enough supply of the digital asset. This tweet was seen floating all across social media right after the International Monetary Fund advocated against Bitcoin’s status as a legal tender.

In the tweet mentioned below, El Salvador’s Bitcoin-loving president made a statement about Bitcoin’s scarcity case. Through this, he went on to justify and emphasize how the shortage of Bitcoin will not be able to meet the increased demands of the cryptocurrency.

He quotes on Twitter “There will ever be only 21 million Bitcoin” and “Not enough for even half of them”. He highlighted the fact that there are more than 50 million millionaires in the world and that there isn’t enough Bitcoin for half that population.

There are more than 50 million millionaires in the world.

But there will ever be only 21 million #Bitcoin

No enough for even half of them.

A gigantic price increase is just a matter of time.

This “gigantic” price increase would be a result of the growing demand and scarce supply of the cryptocurrency. The prediction comes after Bitcoin dipped by almost 20% this year with ongoing cynicism and bleakness in the crypto market.

A statement about Bitcoin’s potential to propel significantly in the future has been made before too. Bitcoin supporters have stated in the past how the coin will become more valuable in the future, although many continue to remain wary of such predictions. El Salvador’s president has been in the news very recently after he purchased 410 Bitcoins and termed the transaction a “cheap” one.

Technical outlook signaled towards a positive price action, although it is too early to ascertain if the coin would continue to move upwards in the upcoming trading sessions.

Relative Strength Index which indicates buying strength portrayed a rise in the number of buyers in the market. This reading is considered positive as RSI was parked above the half-line after recovering from a bearish region shortly.

On Balance Volume had noted a sharp decline just a week ago, pointing towards a negative volume flow in the market. OBV at press time, rose briefly as seen from the uptick, signifying an increase in volume flow. A fall from the current price level would drag BTC near $38k and then to $35k. On the other hand, resistance for the coin stood at $39k.