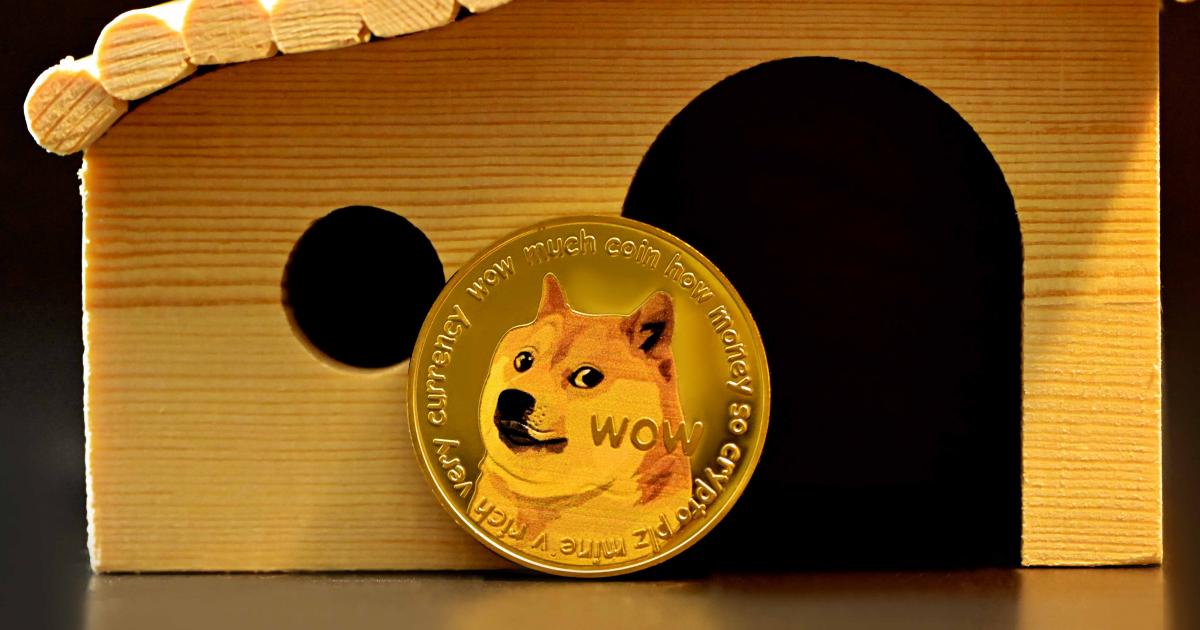 Dogecoin Creators Asks Community To Not Devalue The Brand With Behavior | Bitcoinist.com

The growth of Dogecoin can no doubt be attributed to the strong community that has formed behind the meme coin. Going off the hype created by its supporters alone, the cryptocurrency had been able to rally to new highs. However, a community that is capable of commendable things can also just as easily destroy a brand if it begins to get toxic. This is why Dogecoin founder Billy Markus has taken it upon himself to warn of the impacts of bad behavior in the community on the Dogecoin brand.

Keep It Cool And Fun

At a time when the market is in a consistent downtrend, it becomes more important than ever to have a project that sticks to its brand. For Dogecoin and its community, that has been the memes, the fun, and the sense of community holders feel. But as with any growing community, there can be seeds of discord that begin to sprout, turning a once welcoming community into a toxic one.

Founder Bill Markus makes mention of this in a recent tweet where he urged community members to stay true to the brand’s initial purpose. He warns that bringing unwanted characteristics into the community will only work to hurt the brand in the long run, which will hurt the growth of Dogecoin and its price as no one would want to work with such a community.

Since acceptance is important to keep the project growing, it is important to make sure that Dogecoin remains appealing to new investors, as well as other brands that may want to work with it.

if community behavior keeps devaluing the brand, the following happens:

it’s important to match your output with your goals

Keep Hype Away From Dogecoin

Markus has also addressed the role that hype plays in the success of the coin. Basically, when Dogecoin first started to make the rounds at the beginning of last year, it was solely off the hype created by billionaire Elon Musk. The hype had taken on a life of its own and had become the main driving force behind the cryptocurrency with no utility to speak.

However much hype has helped the digital asset grow, Markus does not believe that it is sustainable in the long run. He urged the Dogecoin community to move from the model built around hype and instead focus on building something that will last in coming years.

According to him, it has already been proven that hype cannot sustain a project, presumably referencing the continuous downtrend the coin has suffered since hype died down.

okay #dogecoin community, real talk. you have now seen that hype is unsustainable, across the board, for all crypto projects and all projects in general.

instead of focusing on hype and price, focus on helping build and improve something that can last. pic.twitter.com/i5izbNdkAZ

Dogecoin on its own has maintained low momentum on the charts. After losing its footing at $0.14, the digital asset has fluctuated north and south of $0.13, showing no considerable sign of support at this point.

Replacing The U.S. Dollar With Bitcoin: Building The Layers Of Bitcoin Architecture