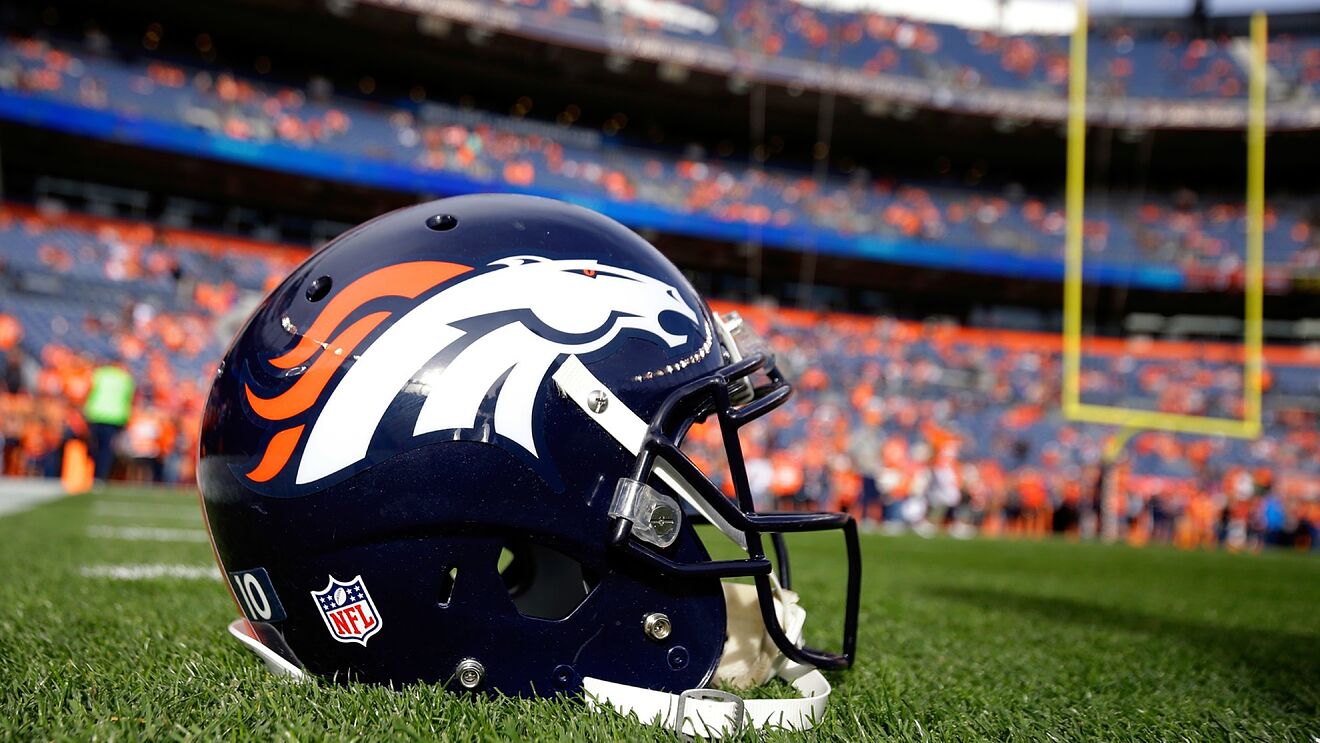 Denver Broncos: These Crypto Fans Rush To Secure $4 Billion To Own The NFL Team | Bitcoinist.com

The Denver Broncos is for sale, and a group of crypto aficionados is attempting to acquire it by raising more than $4 billion via a decentralized autonomous organization.

The BuyTheBroncos DAO comprise some of the best minds in the business: legal counsels, financial experts, certified public accountants, software engineers, professional athletes, and a mathematician.

So, anybody with the wherewithal can participate in this kind of DAO, that if all criteria are met and the decision-makers give their collective nod.

The Broncos definitely cost and arm and a leg. But, there’s power in every DAO, as the modern sages would say.

The Broncos was placed on the market earlier this month, with the existing owners, the Bowlen family, and trustees saying in a statement that they intend to finalize the sale by the start of the 2022 NFL season on September 8.

At $4 billion, the Broncos’ purchase price is expected to be the largest in North American sports history, sports analysts said.

Sean O’Brien, a 10-year veteran of Cisco Systems’ legal department, is spearheading the initiative. O’Brien indicated that the DAO will go live within the next several days.

According to Joe Ellis, President of the Denver Broncos, the team is a unique organization that is “woven into the fabric of this region,” and whoever emerges as the team’s new owner will undoubtedly “appreciate what the team represents to our incredible fans and our town.”

O’Brien, on the other hand, is more upbeat. He described it as “a little crazy” — but also “a bit badass.”

The sale, he explained, is primarily to “create an infrastructure” that will allow fans from all walks of life to become owners of the franchise.

Jared Polis, Colorado’s governor and a well-known proponent of cryptocurrency, recently disclosed he would be “ecstatic” if the DAO succeeded in its mission.

The issue at the moment, Polis noted, is that the acquisition will require a sizable sum of money.

While the smart contracts and crypto wallets have been created, O’Brien added that the DAO would not be online until the first week of March.

The Broncos have been one of the NFL’s most successful teams since 1975. They have won eight AFC championships and three Super Bowls.

DAOs take resource pooling to a new level. They exemplify a new type of organization that is “moving at breakneck speed,” according to Auston Bunsen, co-founder of blockchain provider QuikNode.

Cooper Turley, an investor who has aided in the establishment of several well-known DAOs, compares the decentralized structure to a “internet community with a shared bank account.”

How Bitcoin And Its Ideals Are Revolutionizing Our Food Consumption

Satoshi’s Heel: Is Mining Infrastructure A Vulnerability That Could Take Down Bitcoin?