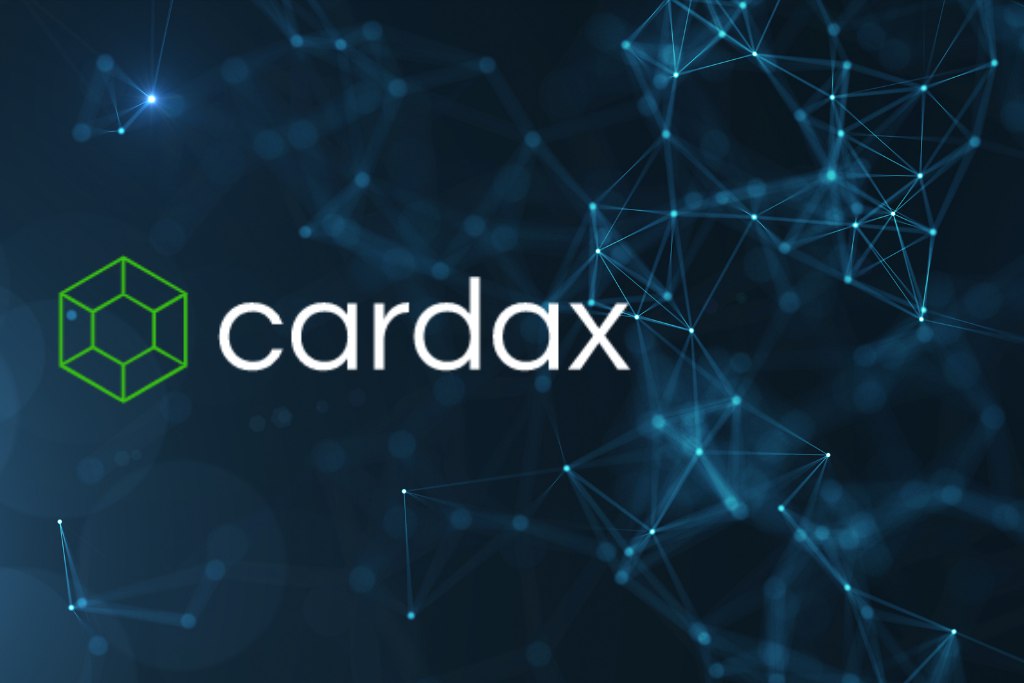 Cardax, The AMM On Cardano Set To Take The Market By Storm With Its Unique Design | Bitcoinist.com

Cardax, a Decentralized Exchange (DEX), will be amongst the first to spearhead Cardano’s entry into a new era. Cardax is powered by the Extended Automated Market Maker (EAMM) protocol and works closely with major partners such as MLabs and Well-Typed to make sure the DEX will be running smoothly once launched later this year. Cardax made sure that the best talents are working on the development of this platform, compatible with Cardano’s recently acquired smart contract capabilities.

The Cardano ecosystem and its community are one of the most active in the crypto industry, usually occupying a top spot in GitHub contributions. The implementation of Hard Fork Combinator event “Alonzo” in its final stage has created countless opportunities for Cardax and other protocols that will bring DeFi into this network.

To that end, the community has enabled a crowdfunding mechanism called Project Catalyst. Cardax was one of the winners of Fund 4 and was awarded $50,000 which were used to cover the implementation costs of the project’s phase 1.

During this time and due to the support granted by Project Catalyst, Cardax focused on building the system architecture and UI/UX for its platform. In that way, it was able to come up with a user-friendly, secure, and reliable DEX on Cardano. The team behind the project claims the following on Cardax and its objective:

(Cardax) aims to provide liquidity to projects that issue native tokens on Cardano. (The “Mary” upgrade) which brought native tokens and multi-asset support to Cardano, there is an increased need to develop a native and secure exchange.

Cardax To Lead The Cardano Network To A New Era

The platform will leverage the EAMM protocol, as mentioned, in conjunction with a traditional order book design. This will provide users with better fees, a more efficient slippage, and superior deals than its competitors.

In addition, Cardax has integrated a concurrency algorithm called “Streaming Merge”. In that way, traders will be able to interact with the DEX without downtimes or interruptions while harvesting the benefits of the UTXO-accounting model, which offers more security and decentralization than Ethereum. Further, the platform will let users propose and vote for future changes to be implemented on the DEX by holding the CDX token.

Cardano is one of the oldest and more legitimate projects in the crypto industry, its design and development have followed a rigorous scientific process. Unlike other ecosystems in the crypto industry, the vision of Cardano goes beyond finances and is set to provide people with a trustless decentralized and open system for governance, data management, and much more.

2022 will be a year of tremendous growth, as Cardax and other protocols on Cardano set out to fulfill this vision and onboard millions of users into the economy of tomorrow.

Retail Investors Are Getting Access To GameFi Seed Investments in 2022 | Bitcoinist.com

UniX Teams Up with The Sandbox to Pursue Metaverse Ecosystem Builder Ambitions | Bitcoinist.com