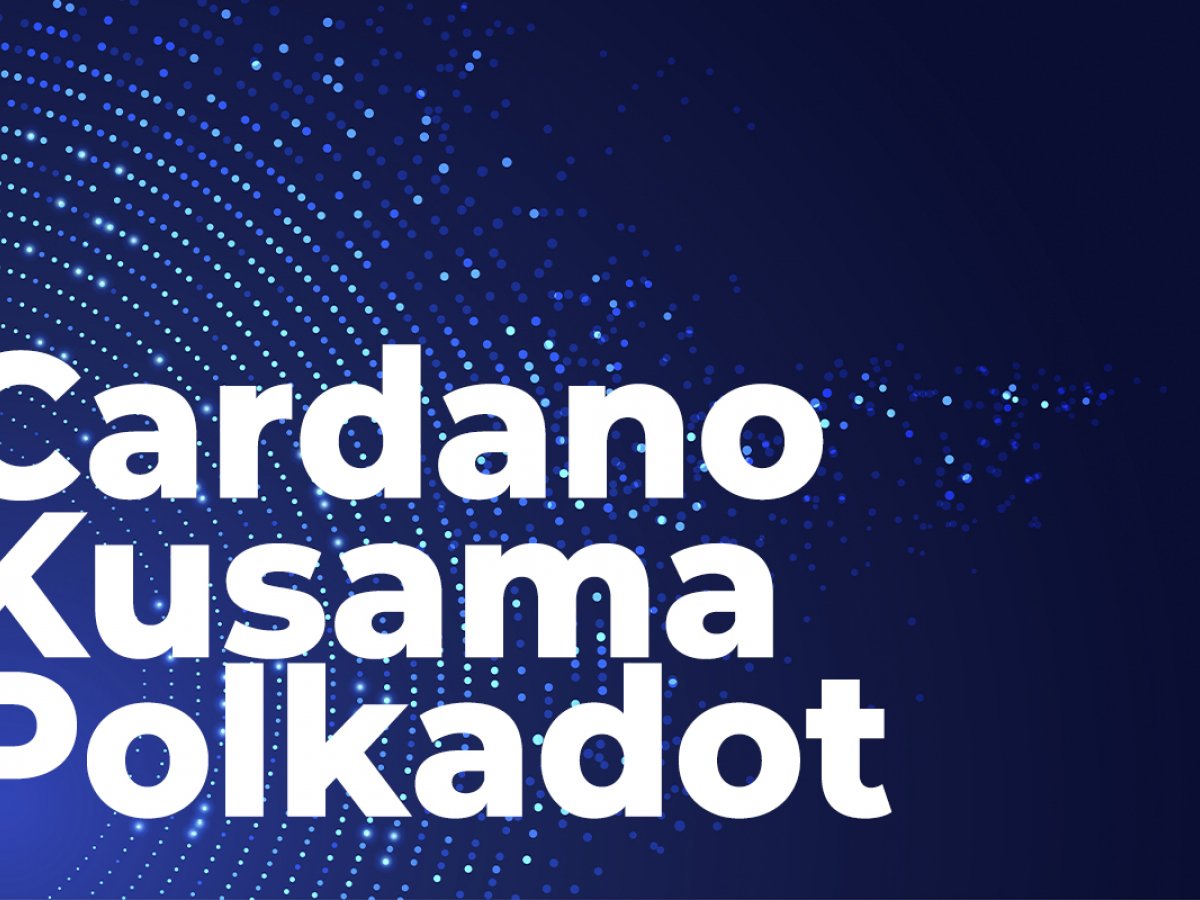 Cardano, Kusama, Polkadot Top List of Most Developed Assets Ahead of Ethereum in 2021

Cardano, Kusama, Polkadot rank ahead of Ethereum as 2021 most developed assets

As per Santiment data, Cardano, Kusama, Polkadot top list of most developed assets ahead of Ethereum in 2021.

In a list of top 20 projects by aggregated development activity based on publicly available Github information for 2021, Cardano, Kusama and Polkadot ranked top 3 ahead of  Ethereum. The listing puts Ethereum as the 4th most developed asset and Gnosis as 5th.

🥳 What a year from #crypto. It’s hard to believe #Bitcoin breaking $27k was the big news a year ago. From multiple #AllTimeHighs, to #Cardano, #Kusama & #Polkadot battling to be the most developed asset in 2021, we cover it all in our year-end report! 🧐 https://t.co/03BGpVq1S5 pic.twitter.com/mwBKqedVwh

The deductions were arrived at from the development data from thousands of public Github repositories tracked by Santiment. The development data utilized was excluding various ‘non-dev events’, like comments on commits, people following an issue, downloading releases, and others to avoid inflated development activity.

Asides from ‘pure’ development activity, Santiment also tracks the number of active contributors to any project’s Github repo, for broader insights about their ‘developer network’.

While development activity has little to no impact on near-term market trends, it may be a healthy indicator of a project’s long-term growth. It shows the team’s month-to-month dedication to building a viable product, improving and upgrading its features, and sticking to the long-term roadmap.

Cardano tops most developed asset in 2021

According to Santiment Data, Cardano ranks topmost in the list of top 20 projects by aggregated development activity. Cardano also claimed top place in the amount of active Github contributors over the last 12 months, with an average of 53 daily contributors to their Github repo.

As U.Today earlier reported, IOHK CEO Charles Hoskinson states that Cardano has over 178 projects built on its website from Jan. 1 to date; 13 projects were launched this quarter, while three are about to debut in Q4. Fast forward to 2022, 11 projects have been earmarked for launch in the first quarter of the coming year.