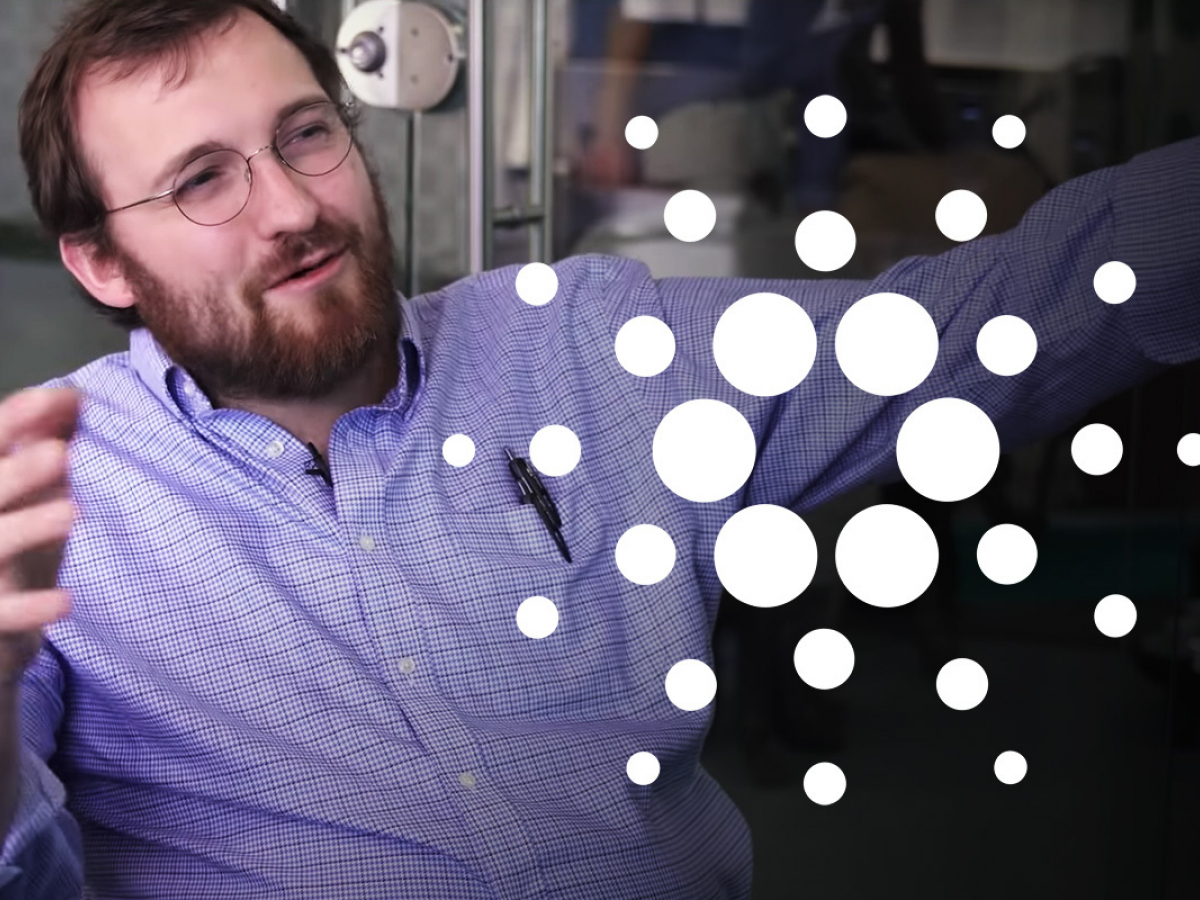 Charles Hoskinson, CEO of Cardano developer Input Output, spoke about the pitfalls of decentralized finance during a YouTube livestream from his home in the state of Colorado, claiming that many users are incredibly tired of the low production quality of applications within the DeFi ecosystem.

He adds that losses from scams and hacks, which took place mostly in the Ethereum space, surpassed $10.5 billion dollars in 2021.

The crypto billionaire says that Cardano will be able to fix this by creating a specific set of standards for DeFi in order to weed out poor-quality applications.

The Ouroboros family of consensus protocols will make sure that Cardano will stick around for decades, according to Hoskinson.

The Cardano founder says that he’s tired of

Speeding up transactions on Cardano will be possible with the help of Hydra, a scaling solution named after a mythological monster, and sidechains. Hoskinson expects billions of users to become part of the ecosystem within the following decades.

Hoskinson says that a record number of developers are working on Cardano’s core infrastructure as well as its DeFi ecosystem.

Earlier this year, Cardano came under fire after a decentralized exchange failed to perform transactions due to the concurrency issue that Hoskinson claims is “completely” made-up.

How Bitcoin Will Conquer The World