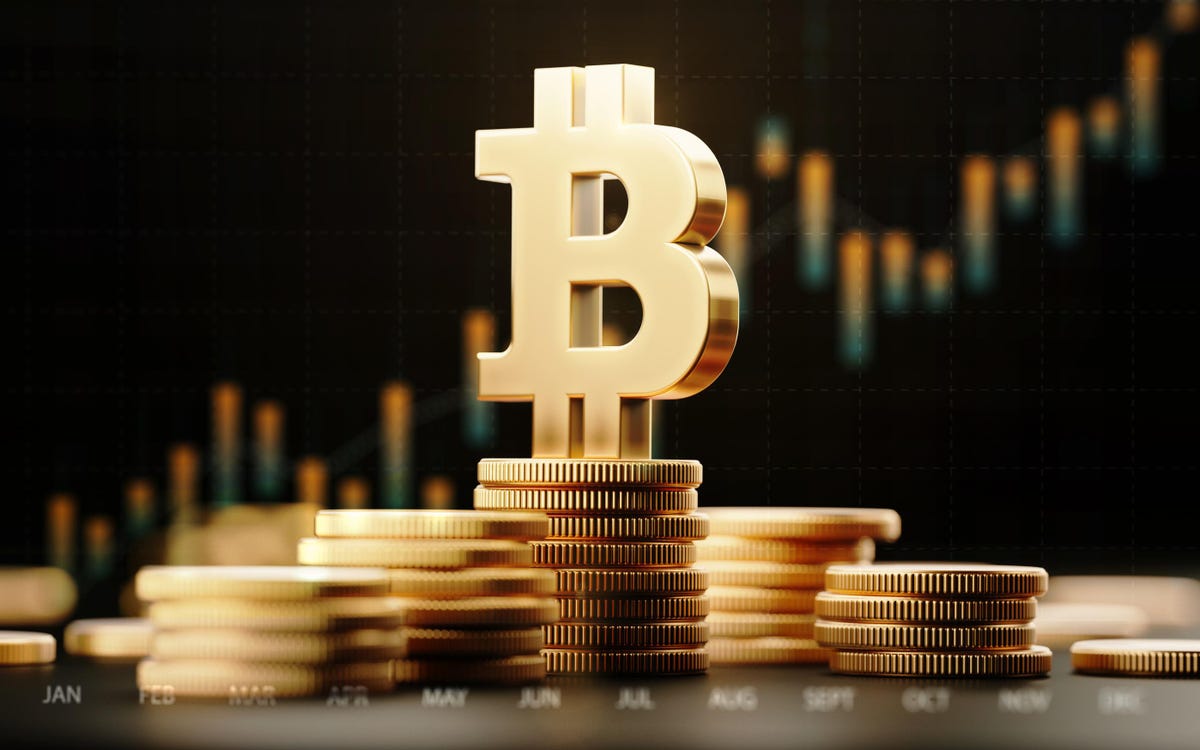 Bitcoin has proven itself as an asset to be reckoned with its performance over the last couple of years. The digital asset is arguably one of the highest yielding assets of the last decade, returning as high as 400,000% since it was launched in 2009. Stocks that have been the de facto investment vehicle have also done well in their own right but they continue to fall short where bitcoin is involved.

Tech stocks in particular have been growing in popularity in the last decades. They have been some of the highest performings in the space. But even they have failed to live up to the charge when BTC enters the scene. This month, bitcoin has continued its outperformance of these stocks and has made a splash across the charts once more.

The top six tech stocks have been a blessing to those who have invested in them. These include Meta (formerly Facebook), Amazon, Tesla, Google (Alphabet), Microsoft, and Apple. All of these stocks, over the past one month, have continued to bring reasonable returns for investors. However, when measured up against bitcoin, every single one of them falls short.

Taken over a period of 30 days, data shows that bitcoin is still ahead of every one of these stocks. On the NASDAQ, Bitcoin had outperformed Meta by 46.74%, the highest out of the list. Electric vehicle manufacturer Tesla also saw itself outperformed by a significant amount at 18.37%. Alphabet, Microsoft, and Amazon were outperformed by BTC to the tune of 1.84%, 1.95%, and 3.78% respectively.

Apple which held up better against the digital asset also saw itself outperformed by 0.76%. As bitcoin has grown over the years, the gap left between it and these stocks continues to widen. With the expected growth for the digital asset, these percentages may rise significantly in the future.

Holding Up Against Market Cap

Bitcoin has not faltered when it comes to market cap either. Going up against companies that have been in operation for decades, BTC which is barely a teen has taken them by surprise. With its growth over the last few years, 2021 in particular, it has broken into the top 10 list of the most valuable assets in the world, currently sitting at number 9, ahead of top rivals.

Its fame and a market cap of $800.73 has helped to put it above names like Meta, NVIDIA, Berkshire Hathaway, Visa, JPMorgan Chase, Samsung, Walmart, etc. It follows closely behind Tesla, which currently boasts an $872.90 market cap.

Despite being 9th on the list, bitcoin continues to make its mark with its outperformance. It has arguably been the most profitable investment on the list in the past decade and a more effective inflation hedge.

Simple Steps You Can Take To Help Further Bitcoin