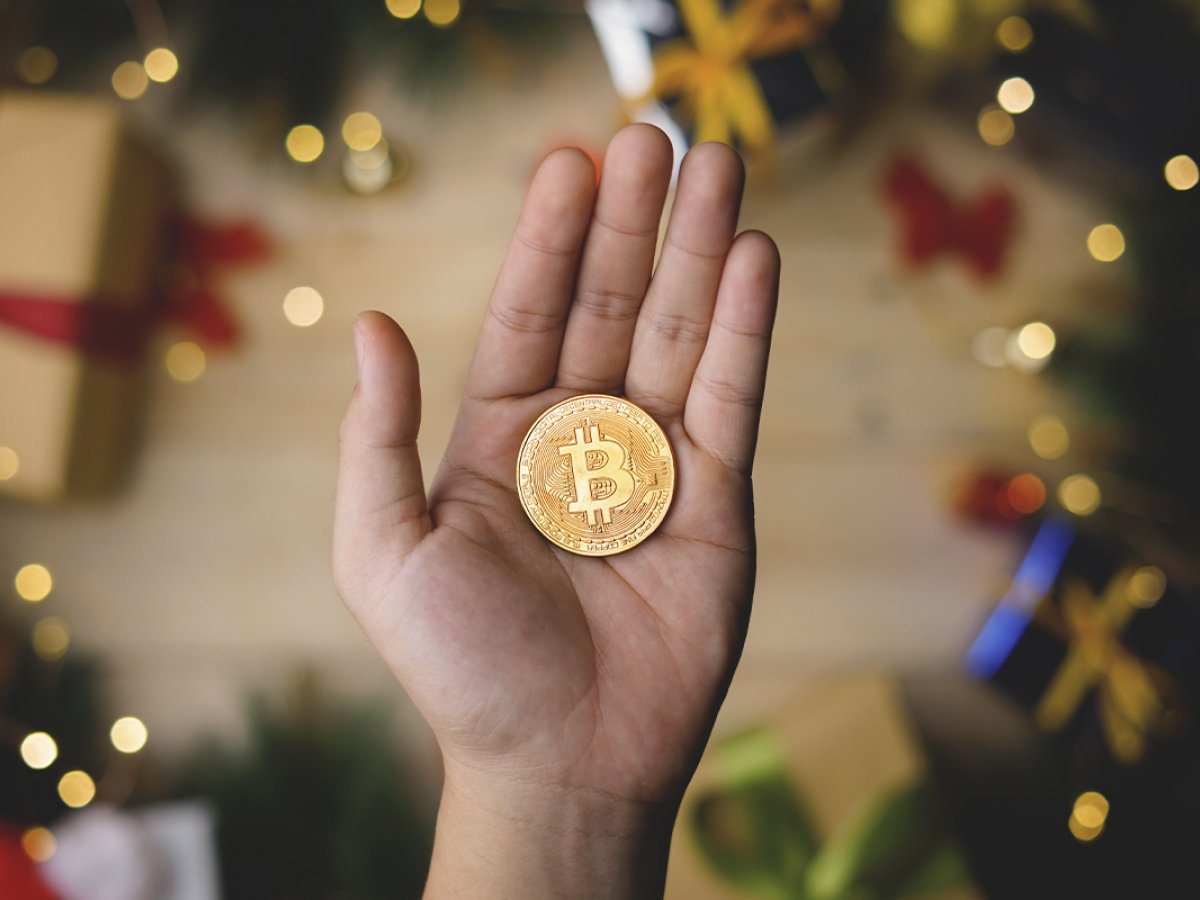 Here’s how much various cryptocurrencies have gained since last Christmas

The year 2021 was one of, if not the best, years for the cryptocurrency market and digital assets in general with the first U.S.-based Bitcoin futures ETF being approved, the NFT industry hitting the mainstream and Bitcoin breaking through $65,000.

Bitcoin during the year

On this exact day a year ago, Bitcoin has been actively traded at around $24,000, which was the price right before another 40% rally that gave BTC its new ATH of that period of $42,000.

Right after reaching the new extreme, Bitcoin retraced by almost 30%, which some traders considered the end of the rally and the beginning of another correction period that could have lasted two or even three years.

But unfortunately for Bitcoin bears, the rally has continued by showing an additional 110% growth in less than three months. Bitcoin breached a new key resistance of $65,000 in November.

As of now, Bitcoin trades at $50,000, which some traders consider a key support zone above which the majority of the market still stays in profit.

While the majority of people remember that last Christmas was exactly one year ago, Ethereum traders remember that it was 520% ago—which was the asset’s performance in the year 2021.

Ethereum’s rally was supported on three different fronts: the introduction of a fee-burning mechanism that might make Ether a deflationary asset, the NFT craze that fueled the burning process and a spike in DeFi popularity that required users to buy more ETH to utilize decentralized solutions.

All of these factors and use cases put Ethereum in one of the strongest bullruns in the asset’s history. Looking at the chart, we clearly see that the run still continues and the majority of experts note that it is almost impossible to predict when it will be over.

Reflecting On The Year In Bitcoin: Our Progress And What We Take For Granted