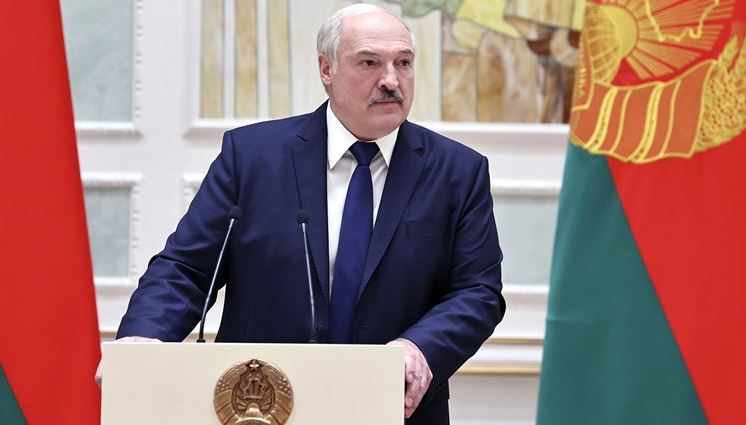 Belarusian President Alexander Lukashenko has signed a decree formally endorsing the free flow of cryptocurrencies such as Bitcoin.

The president has signed a directive titled “On the register of virtual wallet addresses and the circulation of cryptocurrency,” according to Lukashenko’s press office.

Bloomberg reported earlier this year that Belarus’ cryptocurrency regulator, Hi-Tech Park, had no intentions to tighten its loose bitcoin-related legislation. The press staff of Hi-Tech Park informed Bloomberg that “restrictive changes to the existing regulatory model are not currently foreseen.”

Lukashenko signed the order with the goal of protecting investors, and it will be implemented by the Council of Ministers within three months of its publication.

“Belarus is consistently developing the legal field for regulating activities related to digital assets, and, unlike many other states, allows the free circulation of digital currencies. At the same time, this requires constant monitoring of the situation and, if necessary, supplementing and clarifying regulatory norms. Including to exclude cases of shadow financing of prohibited activities.”

The document establishes a legal framework for Belarus Hi-Tech Park to create and maintain a database of crypto wallet addresses used in illicit operations. The decree document specifies the procedure and standards for the government’s seizure of cryptocurrencies from offenders.

Belarus is a crypto-friendly country, with the president issuing a decree in 2018 titled “On the Development of the Digital Economy,” which included tax benefits for enterprises dealing in digital assets.

The recent decree maintains the country’s crypto-friendly position, and the legal structure that is being put in place is meant to encourage investment funds to put money into digital currency, despite increased regulatory scrutiny.

While Belarus appears to be moving toward cryptocurrency acceptance, several of Belarus’s most important economic and political allies, like Russia, are lagging behind in terms of crypto legislation.

Russia’s “On Digital Financial Assets” law, which was passed in January 2021, still has regulatory uncertainty as its multiple financial regulators disagree on how to govern cryptocurrency in the country. Despite the Russian government’s formal approval of crypto legislation last week, the Bank of Russia remains opposed to its introduction.

Russia Moves To Launch Its CBDC

In the wake of additional rumors that the Bank of Russia has rejected the Finance Ministry’s plan to regulate cryptocurrency, the central bank has begun testing its own digital currency.

The Bank of Russia announced Tuesday that the digital ruble trial has officially begun, with the first central bank digital currency (CBDC) transfers among residents successfully completed. The launch is timed to coincide with the bank’s ambitions to introduce the first digital ruble transactions in early 2022.

Out of the 12 banks in the digital ruble trial group, three have already integrated the CBDC platform, with two of them having completed a “full cycle of digital ruble transfers between clients using mobile banking applications,” according to the bank.

How Is CME Shaping Bitcoin Futures?