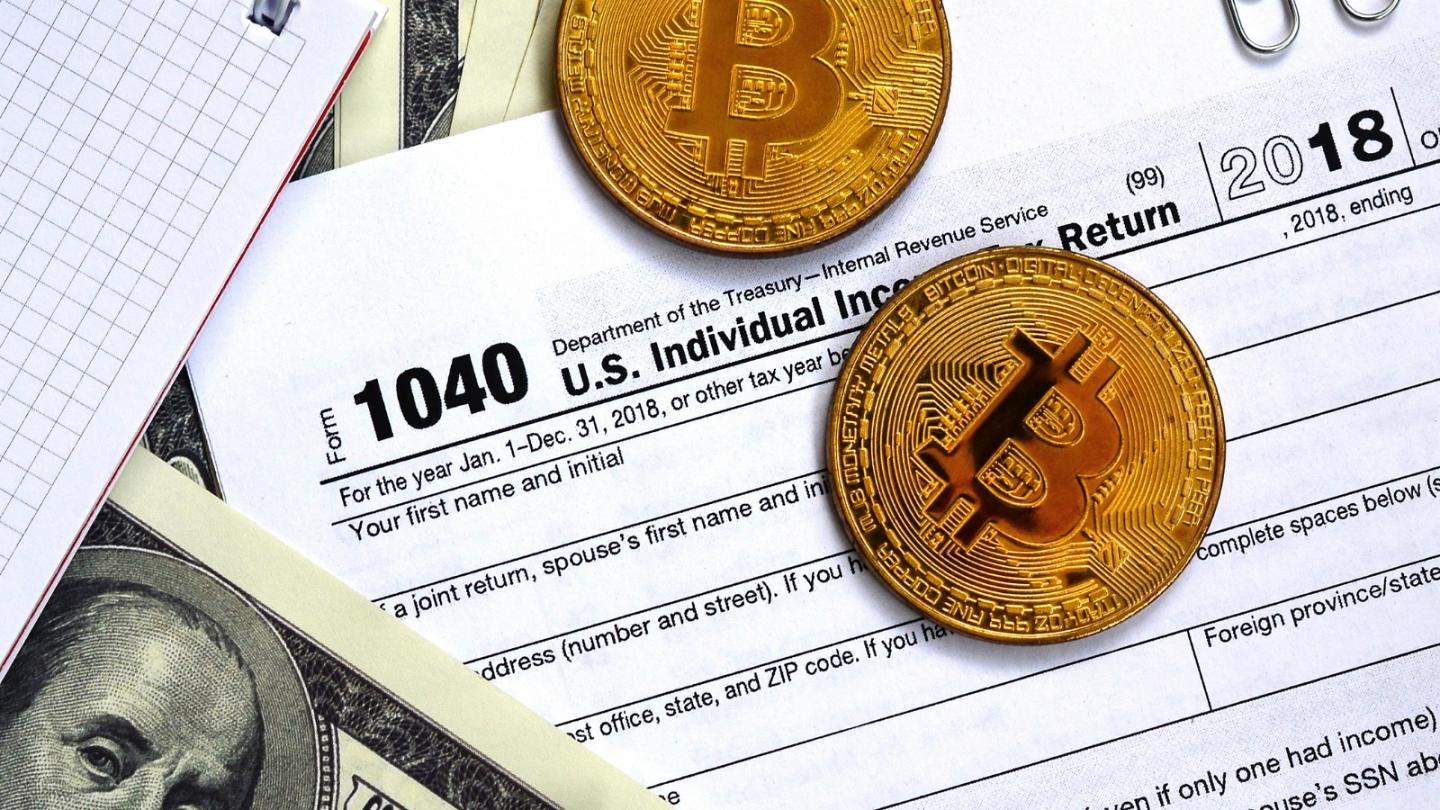 Senator Wendy Rogers is setting her sights to turn Arizona into the most crypto-friendly state in the United States, as she submits two more crypto bills on Tuesday.

This bill has since garnered many critics, for the U.S. Constitution explicitly hinders individual states from declaring assets legal tender.

Rogers has long been a firm advocate of cryptocurrencies. In April last year, she favored a bill to create a study committee on said digital assets, and has even stated publicly her intent of pushing for the legalization of these bills.

What Are The Two New Crypto Bills?

SB1127 seeks to amend Section 1, Title 35, Chapter 1, Article 3 of the Arizona Revised Statutes, which proposes that an agency must be allowed to enter into an agreement to receive payments for certain obligations.

It builds on the foundation of  a 2018 bill that permits residents to pay income taxes using Bitcoin or other specific cryptocurrencies accepted by the state authorities.

If enacted, payments and payouts that are currently done in U.S. dollars in Arizona could be dealt with using bitcoin. For instance, employees could opt to receive their salaries directly using crypto and businesses would be free to use digital currency for other financial transactions.

Meanwhile, the second bill, SB1128, aims for tax exemption for “virtual currency.” The filing defines crypto as a digital representation of value that isn’t fiat money and is a unit of account, store of value, or a medium of exchange.

If enacted, it will allow payments to be made using bitcoin, Litecoin, Ethereum, and BitcoinCash, among other cryptos.

Despite being backed by some crypto advocates and companies in Arizona, both bills are subject to many legal and political impediments.

Supporters of the current banking system have raised their criticism towards the proposal as it allegedly would disturb the current system.

“I see this as much more of a stunt than genuine shakeup,” stated Rohan Grey, research director of the Digital Fiat Currency Institute, in an interview with Politico.

According to critics, replacing national currencies with privately issued and open-source cryptocurrencies would be a hindrance to the government’s way of regulating the economy. Moreover, the status of the dollar as the world’s reserve currency would also be disrupted.

Still, Arizona, along with other states are forwarding the alternative currency. For instance, Wyoming is the most extensive when it comes to the legalization of cryptocurrency among all U.S. states.

The Wyoming bill, supported by big companies and the commercial bank veterans, have pushed for the application of crypto on sales and use taxes.

“We are looking for alternative currencies to compete with the U.S. dollar,” said Zhou Xiaomeng of American CryptoFed.