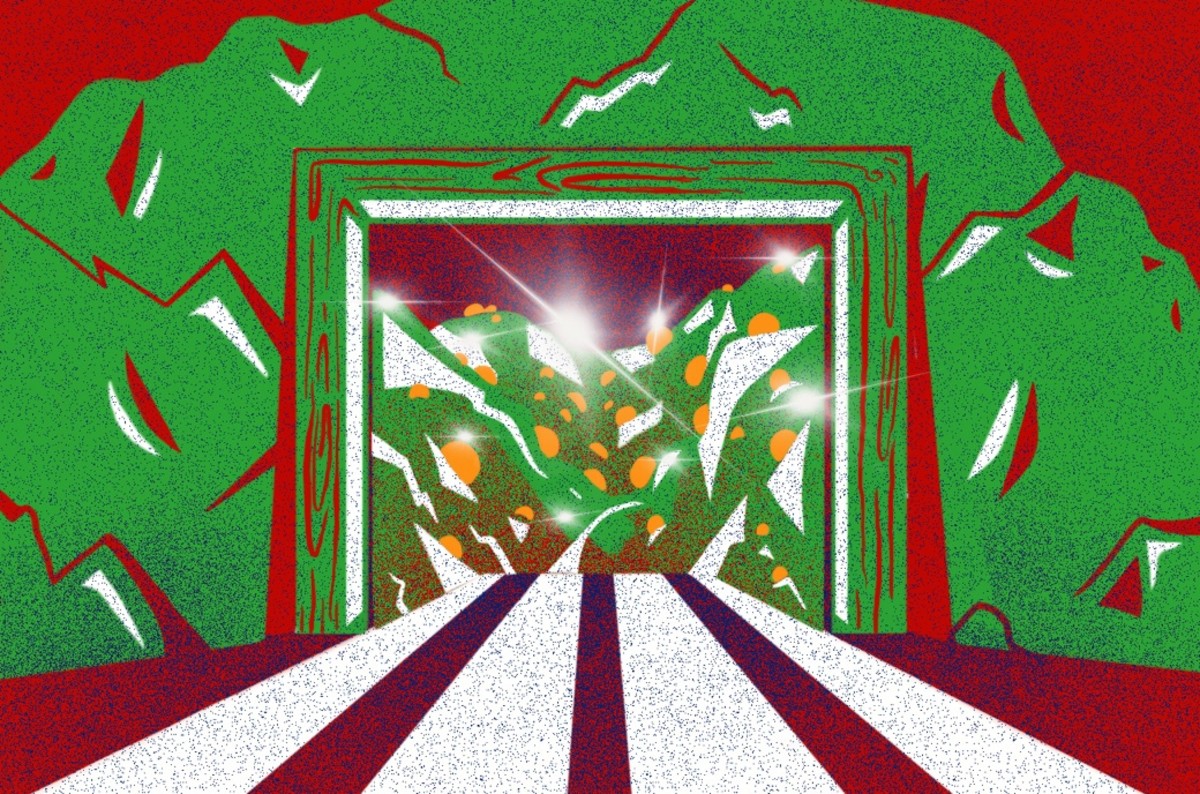 “Tom’s Hardware broke the news yesterday that Intel would present a new ‘Bonanza Mine’ ASIC chip designed for ultra-low-voltage and energy-efficient Bitcoin mining at the upcoming ISSCC conference, but Intel would neither confirm nor deny if it would make the chip available to customers. Today, Fox Business reports that crypto-mining startup GRIID, which is set to go public for an estimated $3.3 billion on the NYSE in the coming days, has signed a long-term contract with Intel for its ‘BMZ2’ mining ASICs. This means Intel will in fact compete with its own specialized ASICs for Bitcoin mining, opening up a new market that the company hasn’t addressed directly in the past.”

ASICs utilized in bitcoin mining have been largely produced by two well-known companies: MicroBT and Bitmain. The specialization and expertise required to build, maintain and repair these machines has created a rather niche market, sometimes resulting in steep price increases for the hardware needed to mine bitcoin and secure the network.

With Intel entering the Bitcoin mining space and introducing what it claims will be a revolutionary ASIC chip, this critical marketplace could be permanently transformed. Some in the space are optimistic about a U.S.-based technology company entering the fray, while others are dubious.

To get a better handle of how Intel might shake up the world of bitcoin mining, we spoke with Sue Ennis, the vice president of investor relations with Hut 8 Mining, a Toronto-based, publicly-listed mining firm.

On February 23, at the ISSCC conference, Intel will present its new ASIC mining chip. What was the initial response from Hut 8 upon hearing the news?

We were not surprised at all, and were anticipating this. Our CEO, Jaime Leverton, has been in the data infrastructure space for over 20 years, and has very strong relationships on the ground with companies like Intel, Nvidia, Dell, etc. (this is how we were able to get our hands on a limited fleet of GPU miners off Nvidia that only three customers worldwide were able to obtain, last spring.

We are thrilled to see what these ASICS look like. We also take a balance-sheet-first approach to everything we do so we can be opportunistic when things like this happen.

Furthermore, we take a laddered approach to how we manage our fleet, this means not being stuck with an entire fleet that is outdated technology at the start of a new technology cycle, which is what we are anticipating. We’ll see how it goes this coming year with major players like Intel coming to the forefront.

So, we’re thrilled about Intel coming to market!

Obviously, I cannot disclose anything we haven’t yet announced to the public!

We’re certainly evaluating all options as they come down the pipeline. [It’s a] good question about purchase agreements. We are the sole authorized repair center in Canada for MicroBT, which has been awesome in terms of getting us closer to the supply chain and allowing us to have a great relationship with a key manufacturer of ASICS. However, we do think optionality is important in this space and so we want to make sure we can build relationships with all suppliers in this industry.

How does this change the greater landscape of mining, when a large company like Intel pushes into a space that is largely controlled by a select few, smaller companies?

Extremely disruptive. More competition is better because if a supplier can’t compete on technology, they can certainly compete on price.

What excites you the most about this announcement, and what is the biggest concern?

No concerns because, again, we have fantastic relationships in the traditional technology hardware space. We’re excited to see who comes next after Intel, and of course to see this product in action.

Intel entering the ecosystem in a public way and signing a supply agreement this quickly demonstrates the rapid growth of the bitcoin mining industry.

We will surely see more manufacturers enter the arena, and likely a decrease in costs as competition in the space grows. Lower barriers to entry will allow for more users to join the mining space, furthering the distributed nature of Bitcoin. Bitcoiners should be excited to see the continued game theoretics play out, and even more excited to see the adaptation of the entire industry.

This is a guest post by Shawn Amick. Opinions expressed are entirely their own and do not necessarily reflect those of BTC Inc or Bitcoin Magazine.